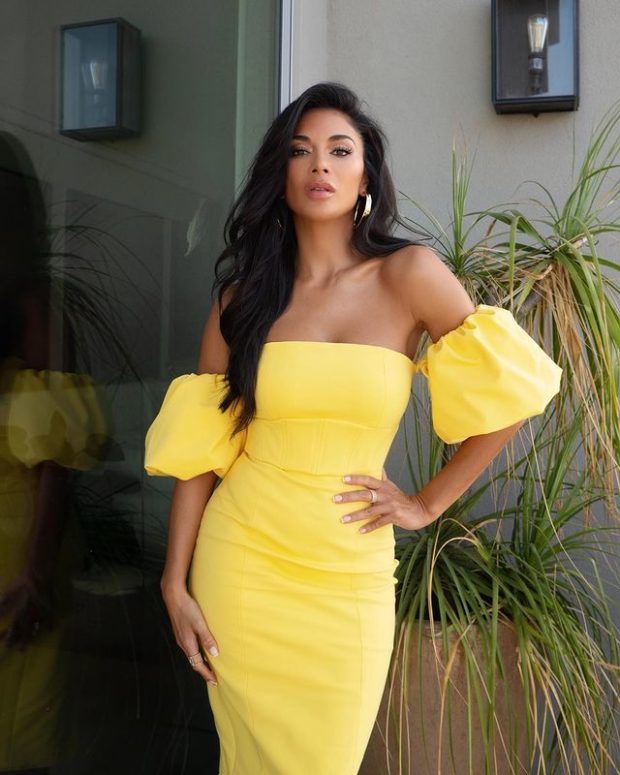 The Pussycat Dolls member Nicole Scherzinger sang her own version of the popular OPM hit “Pangako” to pay tribute to her Filipino heritage.

“I really hope that this collaboration makes my Filipino fans proud!” she said on her Instagram page last Monday, Nov. 23.

Scherzinger created the track with Filipino American producer Troy Laureta. She described their collaboration as the “perfect opportunity” to honor her Filipino roots.

The new cover also marks her first time singing in Tagalog, which she pulled off with the help of Troy’s sister, singer-songwriter Cheesa.

“I hope you all enjoy it as much as I loved singing it from all my heart to yours,” Scherzinger said.

ABS-CBN Star Music released the song on its YouTube page along with its lyric video.