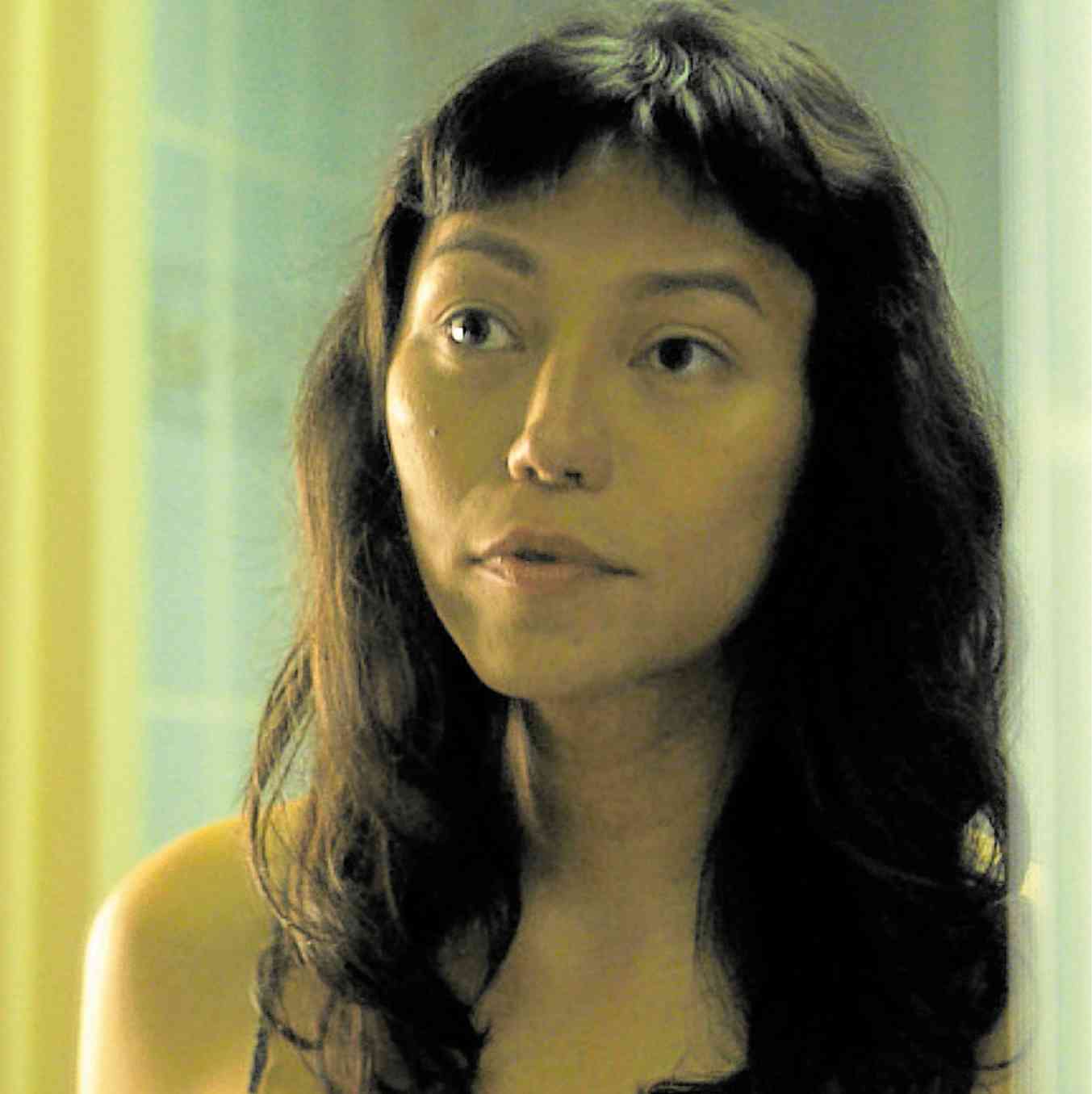 What has changed in your filmmaking sensibility since you transitioned?

It’s just a matter of being more authentic and truer to myself. When I decided to transition, it wasn’t necessarily because I wanted to be a woman. I was just transitioning to become myself more fully—but as a woman.

How did you find your leading man Eamon Farren, who’s exceptional and compellingly unpredictable as Alex?

My producers were big fans of Eamon in David Lynch’s series “Twin Peaks,” where he played a villain. He reminds me of a young Christopher Walken.

Do you think this film will help debunk notions that gay rights present a threat to traditional values?

It’s not meant to push for more gay or queer rights. It’s just about wanting the same civil rights and liberties afforded to cisgender and heterosexual individuals—and that’s the right to live and love freely, without inhibition. 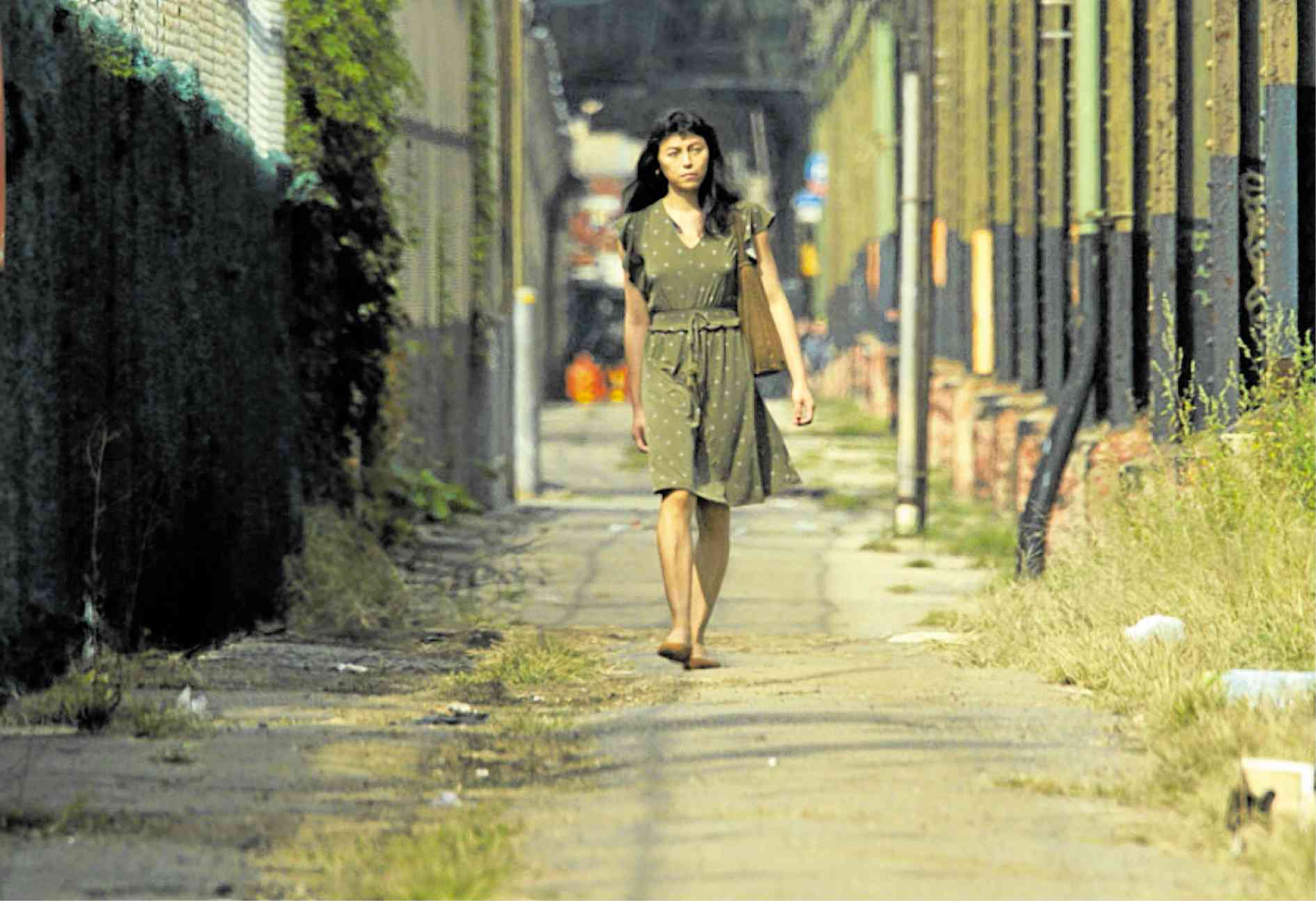 Your film and your personal struggles are helping demystify the trans experience. How did you get to the point where you decided it was high time to transition?

About four months after I was trying to grow boobs, I was like, “I have to go to the Philippines and tell my mom in person—this isn’t something I can just tell her over the phone.” So, I went home. I was only there for four days, and I was with my mom the whole time. but I couldn’t tell her—until the night before my flight back to the US!

So, we went to dinner, then we returned to the hotel. She’s based in Cebu, but I flew her to Manila, because I also wanted her to get a tourist visa to the US. It was already 10 o’clock at night, and my appointment with the US Embassy was scheduled the next morning!

I bawled my eyes out for over an hour before I found the words to tell her that I’m trans. But she said, “At the end of the day, you’re still my child—and I love you. I may not fully understand what you’re going through, but I support you.” That was when I felt that my transition was a success.

What do you want Filipino audiences to get out of “Lingua Franca”?

I am not the kind of director who prescribes solutions to issues that are complex and thorny. But I’d like to think that I ask thought-provoking questions and present characters and situations that encourage people to think more deeply about the themes that my films touch on.