Zaijian Jaranilla takes on challenging gay role in ‘Boyette: Not a Girl Yet’ 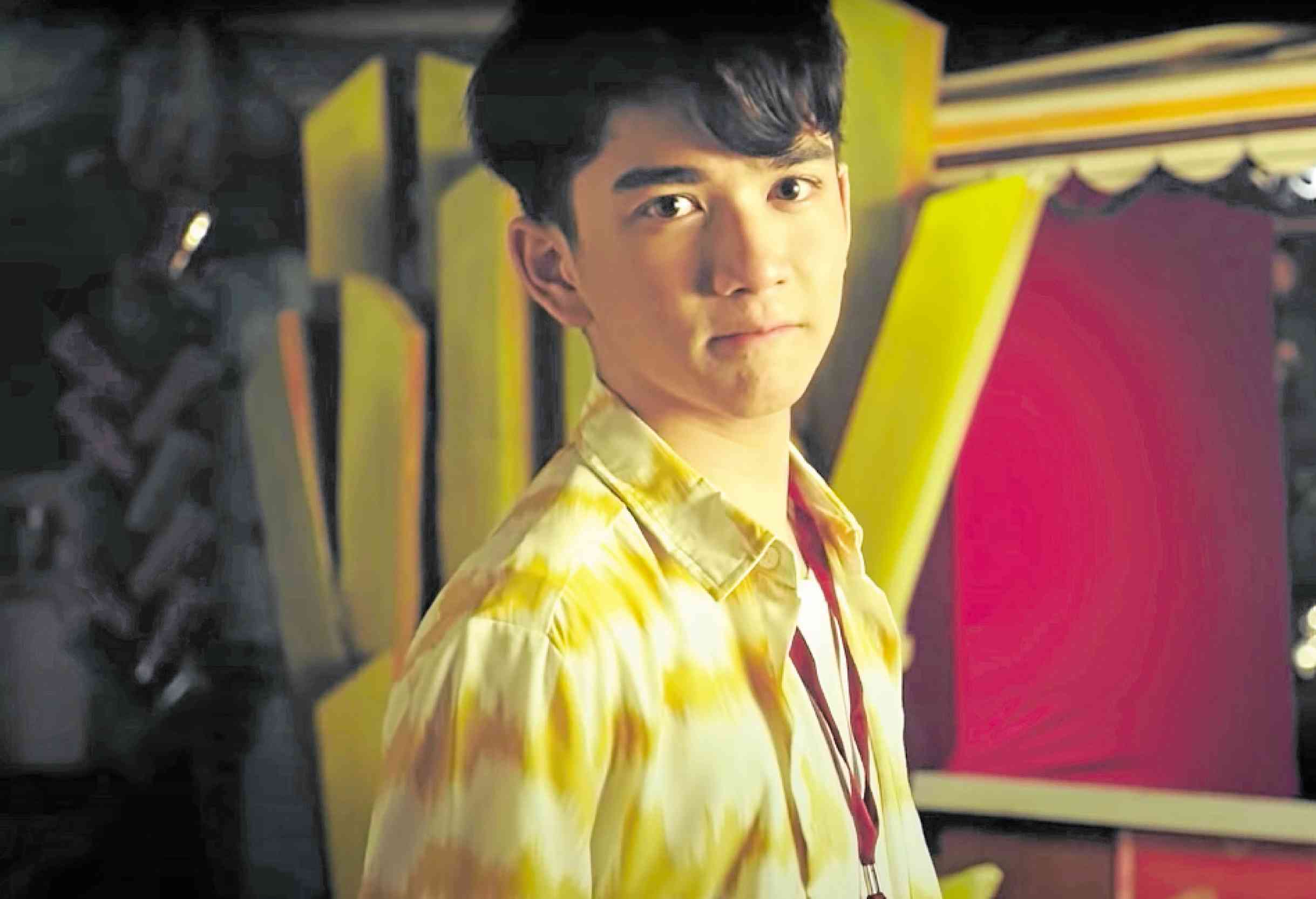 “I’m capable of doing so much more,” declared teen actor Zaijian Jaranilla, who admitted that he wanted people to stop seeing him as Santino, the miracle boy character he portrayed in “May Bukas Pa” when he was just 11.

Now 19, Zaijian took on the challenge of playing a gay character in the coming-of-age comedy directed by Jumbo Albano, titled “Boyette: Not a Girl Yet.”

“I agreed to do the project because I wanted to change my image. I want people to know that I can portray different roles. Boyette has given me an opportunity to prove myself to people,” Zaijian told reporters at a recent virtual conference organized by ABS-CBN Films.

In the span of eight years since he was introduced on TV as Santino, Zaijian also became part of other productions, most notable were “Noah” and “Bagani.”

“It’s just Santino that got stuck in the minds of people. I’ve decided to simply embrace it since it was through that show that I got recognized as an actor, anyway,” he pointed out. “That was a long time ago. Zaijian is different now. I’ve done so many other projects.”

However, Zaijian admitted that he also did not want to be typecast in gay roles, “because I’m actually straight. My plan is to just keep accepting different acting projects that come my way. Go lang nang go!” Incidentally, Zaijian will be appearing in another movie titled “Keys to the Heart,” this time, as an autistic child.

Boyette is a 17-year-old asthmatic gay boy forced to pretend to be a straight guy in order to join a dance club where his childhood crush, Charles (Iñigo Pascual), is a star dancer. Conflict arises when Nancy (Maris Racal), Charles’ crush, takes a liking to Boyette.

“When I took on the project, I was sure I would have a difficult time because I’m straight. I was worried that I will end up falling short of people’s expectations,” Zaijian began. “That’s why, during the shoot, I made sure to ask questions from my director about things I didn’t understand about my character. I really hope I was able to take to heart who Boyette really is.”

Asked whether he had a “peg” for his character, Zaijian said he had none but added that he took “bits and pieces” from the gay characters he had played during his guest appearances in “Maalaala Mo Kaya.”

Zaijian said he also looked at some clips of the original version of “Facifica Falayfay,” starring the late comedy icon Dolphy, and tried to “modernize” them. “We compared the film to gay movies today. We decided to do a modern take on it so the younger audience would be able to relate,” he explained.

“I would also get pointers from my gay costars on how to pose or walk. They said my movements were too manly, sometimes. They would also remind me whenever my voice would get too deep. I welcomed the help,” he recalled.

During the interview, Zaijian was likewise asked to recite his favorite lines in the movie. He said there were two. “The first can be heard in the trailer. It’s when I said, ‘Ako si Boyet Ca…macho.’ The second is when I said, ‘’’Di mo lang matanggap sa sarili mo na nagkamali at nasaktan ka rin.’”

If Zaijian would get to talk to Boyette, the actor said he would say: “I’m so proud of you, Boyette, because you’re such a brave person. Remember that you don’t need to hide who you are in order for other people to accept and love you. You are more than enough. I love you very much.”

Distributed by Cinexpress, “Boyette: Not a Girl Yet” will be shown starting Nov. 27 on KTX.ph, iWant TFC app and website, TFC IPTV, Cignal pay-per-view and Sky Cable pay-per-view for P150 only.

Read Next
Crazy Jhenny, November 24, 2020
EDITORS' PICK
US health officials: More data needed on UK variant warning
New Year, New Rediscoveries
Is your company a growth champion? Stand up and be recognized!
DOH reminder: Covid-19 vaccine ‘not a magic pill’
Acer Philippines welcomes you to its first flagship store
DND sees AFP gaffe in UP Red-tagging
MOST READ
Parlade targets universities after fiasco with beauties
Why Kris Aquino sleeps with her pearls
Dustin Poirier knocks out Conor McGregor at UFC 257
AFP to apologize to UP alum falsely included in list of NPA members — Lorenzana
Don't miss out on the latest news and information.