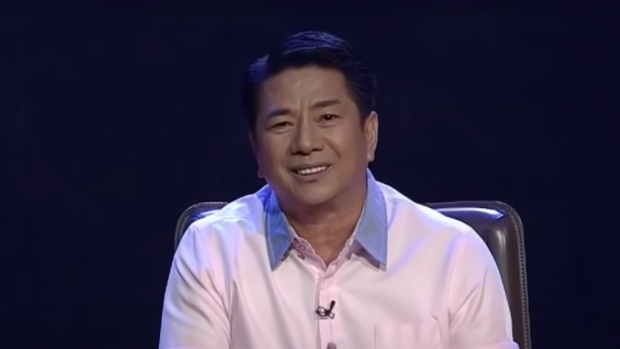 Willie Revillame sold one of his luxury cars and donated all of the proceeds to Marikina City to help its residents who were severely affected by Typhoon Ulysses.

He revealed his decision while speaking to Marikina Mayor Marcy Teodoro over the phone, as seen in a video on the “Wowowin” YouTube channel last Saturday, Nov. 14.

Revillame said that he sold his Range Rover for P7 million and will be giving the amount to aid Marikina’s relief efforts. Though he bought it for P12 million back in 2018, he stressed that he does not regret his decision to sell it for a much cheaper price.

(What will I do with [a car] that is only in the garage? During times like this, I do not need anything like that.)

Along with the earnings from the sale of his car, Revillame added P5 million to his donation to Marikina.

(We are here, I am here for you. I do not need a position. I need love for all of you.)

Aside from Marikina City, Revillame revealed that he also gave P5 million to Montalban, Rizal, which was also heavily damaged by the typhoon.

Typhoon Ulysses ravaged the country from the evening of Nov. 11 until the morning of Nov. 12. The damage it caused has been compared to that of 2009’s Typhoon Ondoy, when Marikina was also one of the cities hardest hit by said calamity. JB

Lorenzana: PH in line of fire if US-China conflict in South China Sea escalates into war