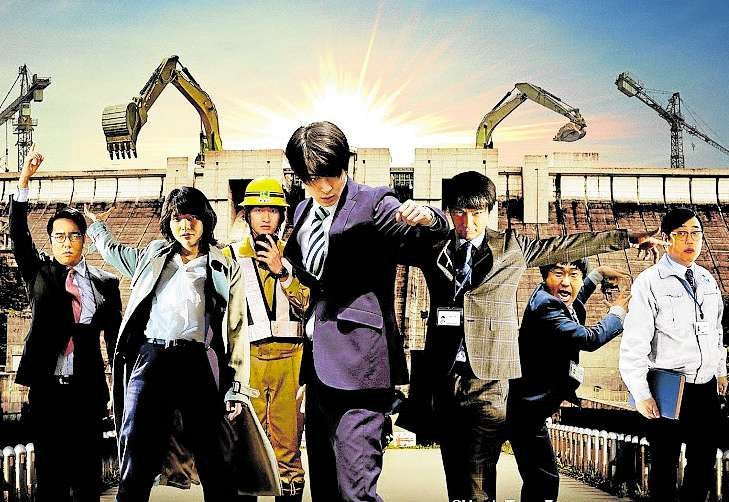 Unlike Netflix, festivals give you access to a “creative sphere” that enables you to share and exchange views on topics you find interesting.

This was noted by Tsutomo “Ben” Suzuki, director of Japan Foundation Manila (JFM), which is hosting the digital edition of the Japan Film Festival, or the JFF Plus: Online Festival, from Nov. 20 to 29.

In a virtual media gathering on Wednesday, Suzuki recalled the words of Laurice Guillen, who is also festival director of the Cinemalaya fest, about the importance of festivals being “not just a venue to see films, but also a place where we can talk about films.”

“This is exactly the reason we continue to organize the festival,” said Suzuki when asked by Inquirer Entertainment how the emergence of Netflix and similar streaming platforms has helped shape the programming of the JFF (formerly known as Eiga Sai).

“Netflix is now an important medium of distributing movies—Japanese film projects included—in digital format. But JFF and Netflix are totally different. When you check our website, you’ll see that we aren’t just providing films, but also articles that give you a background on Japan, its culture and society. That is its major difference,” Suzuki pointed out.

“Netflix has affected festival programming in the sense that you now want to make sure that deals with Netlfix and similar platforms showcasing Japanese films in the Philippines are not replicated by the festival,” added Liza Dino, chair of the Film Development Council of the Philippines (FDCP), which is one of JFM’s partners for this nine-day event.

Also featured are 11 animated films and four documentaries. They will all be available on the newly launched JFF Plus website Watch.jff.jpf.go.jp, according to JFF program coordinator Namiki Kanami.

Aside from the featured films, everyone will get the chance to know more about the festival’s featured directors in the “Watch” section of the website or the official JFF Plus YouTube channel.

There, they can view interviews of directors Imaizumi Rikiya, Okita Shuichi, Soda Kazuhiro, Yashiro Takeshi and Shiraishi Kazuya, conducted by film critic Mark Schilling.“To make this film festival both successful and safe for everyone during this time, we have made these films available online. Let’s stay home and enjoy watching Japanese films,” concluded Suzuki.

Interestingly, this year’s opening film, Tsutomu Hanabusa’s 2020 film “Project Dreams-How to Make Mazinger Z’s Hangar,” will be screened at the SM Cinema Drive-in of the SM Mall of Asia in Pasay City on Nov. 16 at 6:30 p.m.