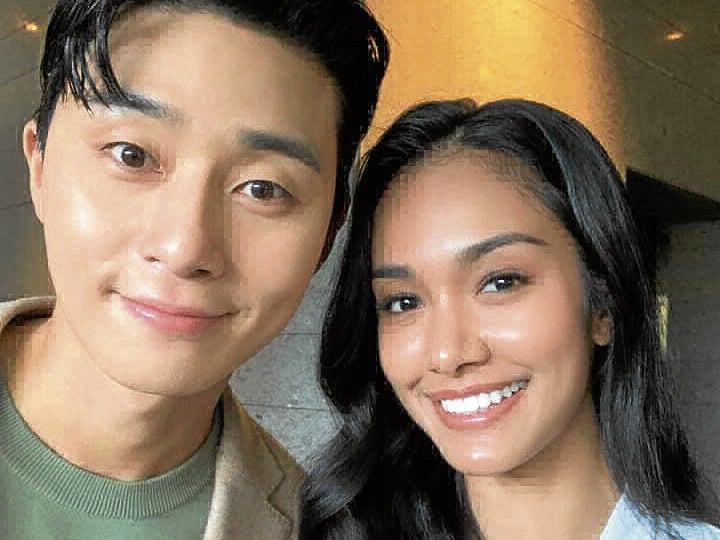 I wanted to feature May Myat Noe, the lucky girl who stars with Park Seo-joon (PSJ) in Smart Giga’s TV ad. She’s the envy of all oppa PSJ-gaga Pinays comme moi. I was pleasantly surprised when May replied to my request for an interview. But she told me to coordinate with her agency first.

This was her manager’s reply: We are not allowed to answer questions directly related to Park Seo-joon or naming their commercial in the interview, at least not now when she’s in Korea.

I guess that’s how protective the Korean people are of their “national treasure,” PSJ. To paraphrase his line in the TV commercial, “‘Di simple. Strict sila (They’re not simple, they’re strict).”

Jasmine sees her stubborn side in DOTS character

After GMA 7’s Pinoy adaptation of “Descendants of the Sun” (DOTS) was declared the Most Popular Foreign Drama of the Year in the 15th Seoul International Drama Awards, the popular TV series is now streaming on Netflix Philippines. With all the good things coming its way, the local version ought to be called “Ascending of the Sun,” instead. 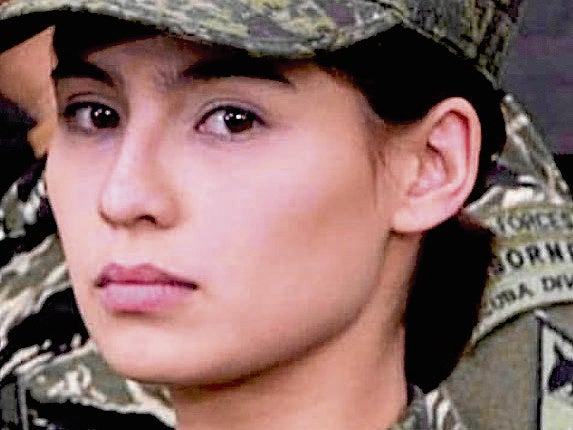 Here’s my chat with one of the stars of DOTS, Jasmine Curtis-Smith:

What’s the most challenging part about doing a Pinoy adaptation of a K-drama?

Keeping the adaptation up to par with the original. Guaranteed that there will be comparison, we need to ensure that we give the original work justice. After all, it is such a beautiful story.

In what ways can you relate to your character in DOTS?

I can be stubborn like Captain Moira. Once I’ve made up my mind, that’s that (laughs). And also similarly, I fight for my love.

What’s the most significant thing you learned about yourself during the quarantine period?

That when self-growth is pursued, there will be more in store for you in the world. 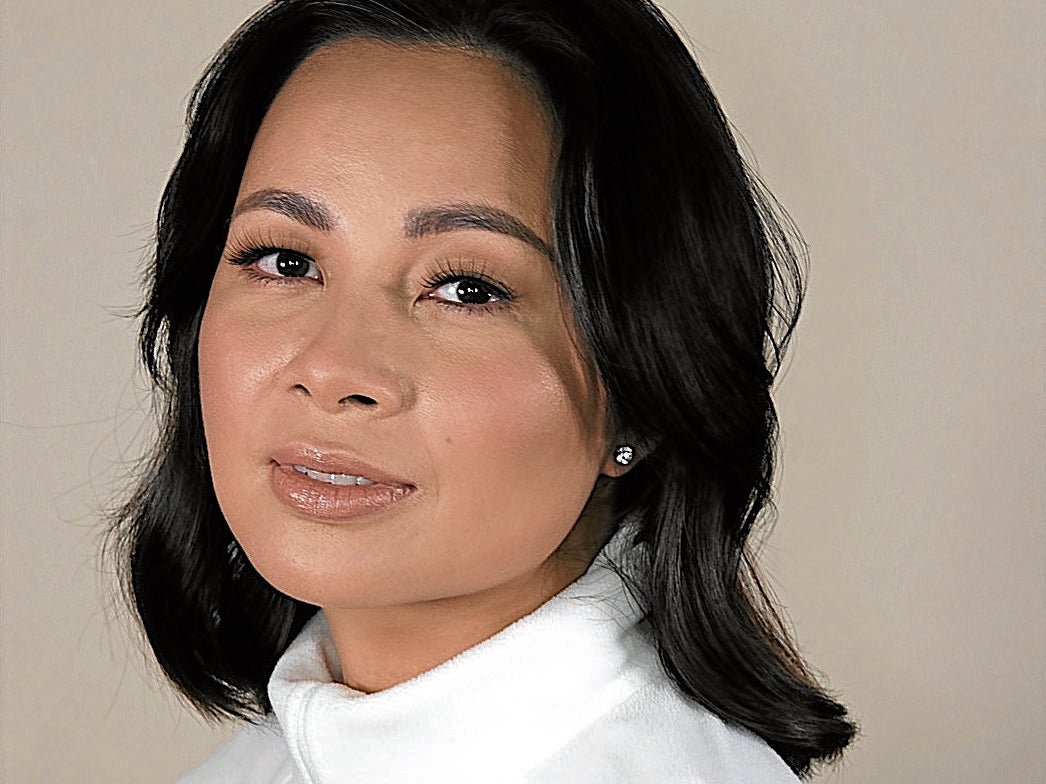 One of my fave OPM tunes is Sitti’s “Para sa Akin.” Her songs have that chill vibe. But during this pandemic, the Bossa Nova Queen has composed a serious inspirational song, “Tahan” (released under Widescope Entertainment and available on iTunes, Spotify, Apple Music, YouTube Music, Amazon and Deezer). It’s not the usual Sitti ditty, however.

The songstress shares, “I cried while I wrote ‘Tahan’ in May. I was feeling so much all at the same time—confused, sad, unsure, afraid and anxious. This pandemic has really shaken me. ‘Tahan’ was also inspired by the book of Psalms. My fave line from it is ‘O Diyos, palimos ng pag-asa.’ I hope my song encourages people not to lose hope and strengthens their faith amid this crisis.”

Amen, Sitti. When all else fails, God’s power prevails.

PBA cagers in a bubble

The PBA (Philippine Basketball Association) girl in me is ecstatic that the games have resumed after a seven-month lull due to the pandemic. What a sacrifice it is for the players to be away from their families while they are inside the bubble in Angeles for the professional basketball league’s 45th season.

My amigo, James Yap, said, “It feels like we’re back to playing basketball in college, but instead of being quartered in dorms, all teams are in one hotel. And parang buhay-binata kami because our girlfriends and wives are not with us.”

Alex Cabagnot, on the other hand, told me in jest. “We cagers should do our version of the show, ‘Bubble Gang,’ while we are in here.”

Virtual fans are allowed to enter the bubble. They just have to register on the links posted on PBA’s social media sites. Hoop, hop, hooray!