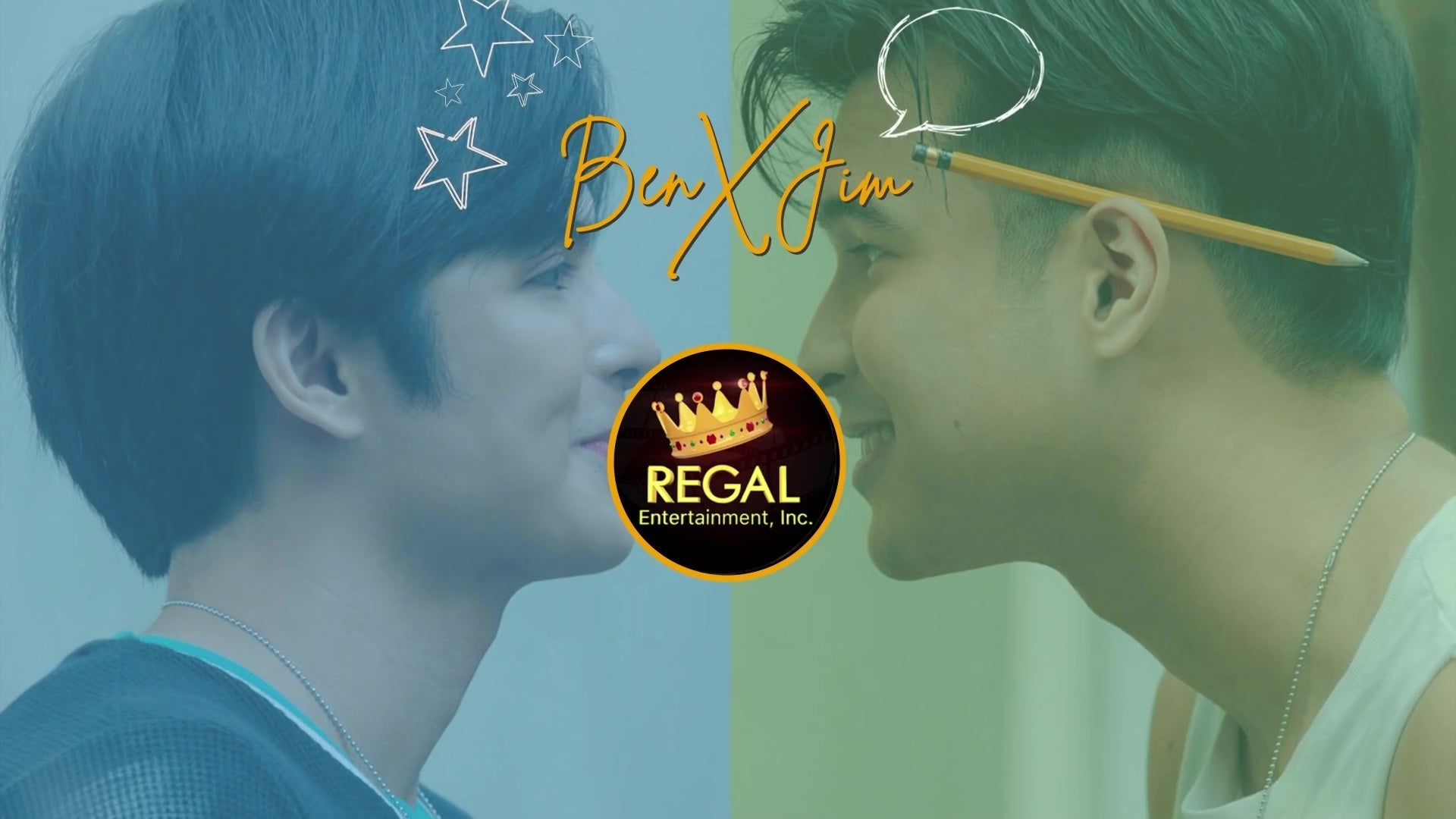 ‘Ben X Jim’ starring Jerome Ponce, Teejay Marquez, Sarah Edwards, and Kat Galang are already raking in the views, comments, and shares on the official Facebook page of Regal Entertainment, Inc. and in its official YouTube channel. In each brand new episode of ‘Ben X Jim’ that is shown every Thursday at 8pm, it gains more and more viewership. With its steady rise and maintained momentum, ‘Ben X Jim’ is proving to be a resounding success for Regal’s first go at the digital series platform.

How it could it not be ? When you think of the impressive dramatic acting chops of Jerome Ponce who is becoming a reliable and dependable young male actor of Regal, and with a string of movies he has starred in, it was inevitable that it would be a natural route also for him to enter the digital series platform with ‘Ben X Jim’ where his brilliant acting can be put on display once more.

In my opinion, Jerome Ponce is far more intelligent than most people would give him credit considering his young age. But for the observant mind, it would not be hard to see that he does see the bigger picture of where his acting can take him. It is surely taking him to places. Again, it always has to be the acting that one must give attention to and everything else follows after that. I wonder, does Jerome Ponce realize this already? I don’t know. But it would seem to be the case.

In the few movies he has come out, I have always seen so much potential in Jerome Ponce. He was never too flashy, showing off, or trying too hard to stand out. Instead, one’s attention is drawn to the fluid acting skill he displays on the big screen. But were it not for Regal’s acumen at spotting natural and even raw talent, I dare say Jerome Ponce would have fallen into a rut countless young actors end up in. So, kudos to Regal for continually discovering, honing, and nurturing young talents like Jerome Ponce and not allowing him to be lost in the mix of those “here today, gone tomorrow”.

Regal Entertainment, Inc. is a hotbed of outstanding young talent. Let us get real here, though. Without the machinery of a legendary entertainment firm and major film studio Regal Entertainment, Inc., any success, popularity, or accolades an actor may gain over time would not even be in the realm of possibilities or in his wildest imaginings, to be known and recognized on a national level.

My other observation is that the maturity Jerome Ponce shows is also one reason his acting career is moving forward. His willingness to do diverse, complex, and challenging roles such as his role in ‘Ben X Jim’ has not escaped the mind of many and has even gotten the attention of some of the most “high-brow” of critics. Some young actors tend to overact or put in excruciating effort in attacking their roles that it becomes an agonizing ordeal already for the moviegoer. Jerome Ponce deviates from that kind of acting and that, I believe, is what helps establish his name in the industry.

Will ‘Ben X Jim’ be something Jerome Ponce will be remembered for years from now ? Only time will tell.

‘Ben X Jim’ is shown every Thursday at 8pm in the official YouTube channel of Regal Entertainment, Inc. and Facebook page.