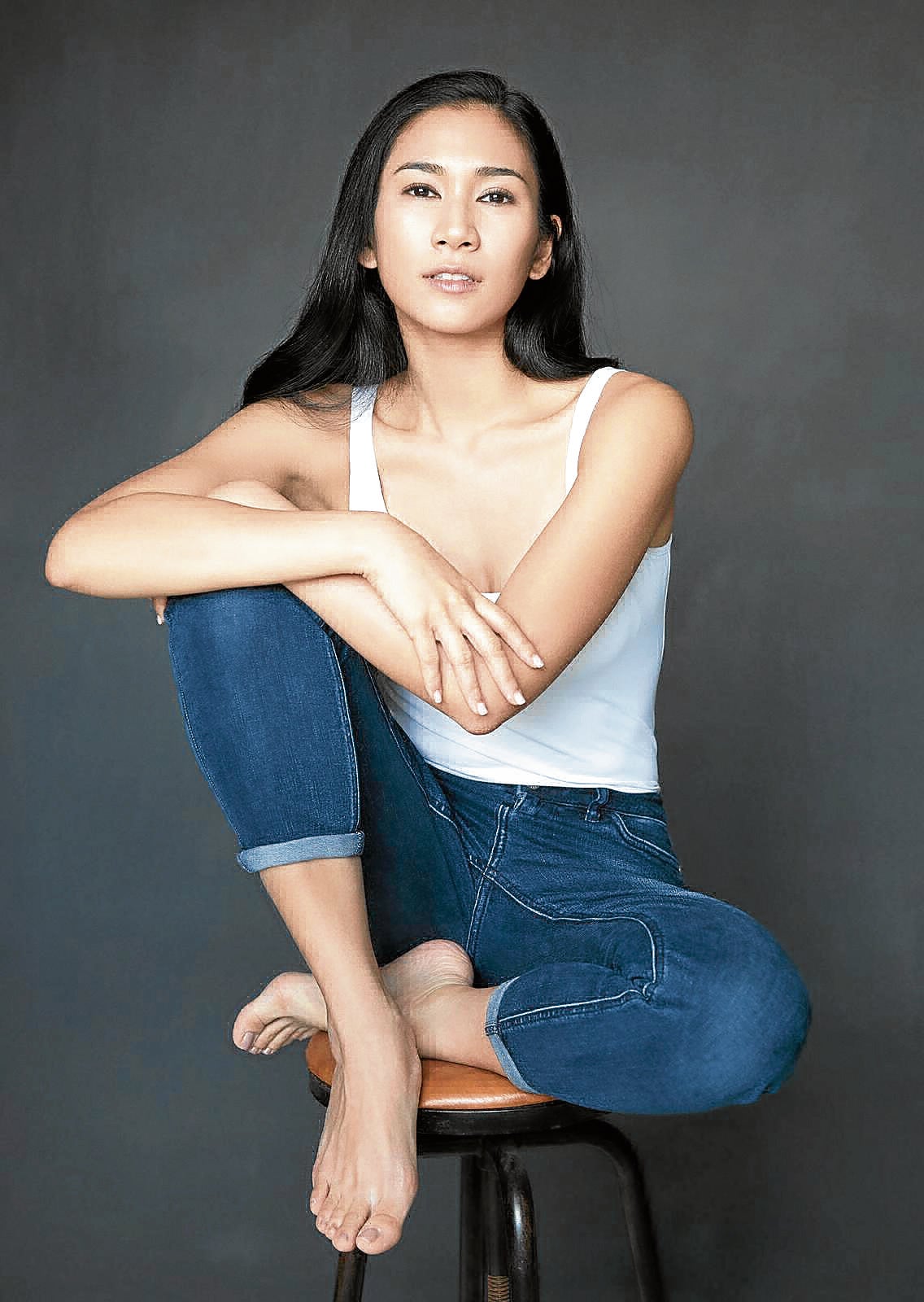 While it has been particularly difficult for a lot of home-based actors to express themselves through their art during the pandemic due to restrictions put in place to keep the coronavirus at bay, actress and educator Crisel Consunji continues to spread her wings and makes her presence felt on the entertainment scene in Hong Kong and the Asian region.

For her portrayal of a nurse-turned-domestic helper in “Still Human,” the actress became the first Filipino to win a coveted acting plum at the prestigious Hong Kong Film Awards (HKFA) last year.

“Single Papa” began airing last week (Oct. 26) on Viu, the Hong Kong-based video-streaming provider (viu.com) that was launched in the Philippines in 2016 and includes in its voluminous film library such delectable titles as “Descendants of the Sun,” “Tale of the Nine Tailed,” “What’s Wrong with Secretary Kim?,” “The Heirs” and even such hot-to-trot films like Bong Joon-ho’s “Parasite,” Kim Do-young’s “Kim Ji-young: Born 1982” and Lee Chang-dong’s “Burning.” But we’re digressing.

In the drama-comedy series produced over the course of 55 shooting days in between Hong Kong’s lockdowns, Crisel plays Leah, a Filipino teacher married to an expat physician. Things take a significant turn when she crosses paths with 40-year-old single father Ah-Wing (HKFA and Golden Horse winner Ronald Cheng), who runs a convenience store while he raises his preschool-age son Lil T-Rex (Juju) after the tragic death of his wife.

“It’s about a man working through his back issues and how he tries to get through them for the sake of his young son,” Crisel shared. “Everybody in the series has issues to deal with—from mental health to emotional well-being.”

As Ah-Wing picks up the tattered pieces of his life, he forges a special kind of friendship with insurance consultant Tze-Ming (Maggie Cheung). Ah-Wing and Leah have something in common, however—they have both been touched by unspeakable tragedy and must come to terms with its soul-crushing, life-altering repercussions.

In what we call “virtual televiewing,” we stayed up late with Crisel last Tuesday to watch some scenes in Episode 7 on Viu and talk about her latest artistic adventure.

At some point during a crucial dramatic sequence that explains Leah’s backstory—which involves her daughter in a hospital, no spoilers here—we were so moved by Crisel’s performance in the scene, limned with steely aplomb and admirable restraint despite the challenging task of shuttling between English and Cantonese dialogue.

At the same time, part of the satisfaction of watching the series stems from Tsi, Ho and Tam’s brave decision to take the inclusive tack of utilizing a Filipino character that proficiently reflects the former British colony’s vibrant mixed-race, melting-pot culture. Kudos, guys—and, as they say, sana all!

“I play a supporting character in it, so you won’t really see me in every scene. But it’s a role that serves its purpose,” Crisel explained to us. “My character is utilized to show Ah-Wing that it’s alright to confront his own demons because I also have demons of my own.

“You’ll see in Episode 7 the similarly tragic nature of Leah’s backstory, which explains her mindset. To process this and move forward, she becomes an English teacher because helping others helps her cope with her own loss.

“My character comes in and she’s actually one of the first people to alert Ah-Wing that his son is really troubled about having lost his mother. But more than that, I actually sense that it’s the father who needs more support than the son!” 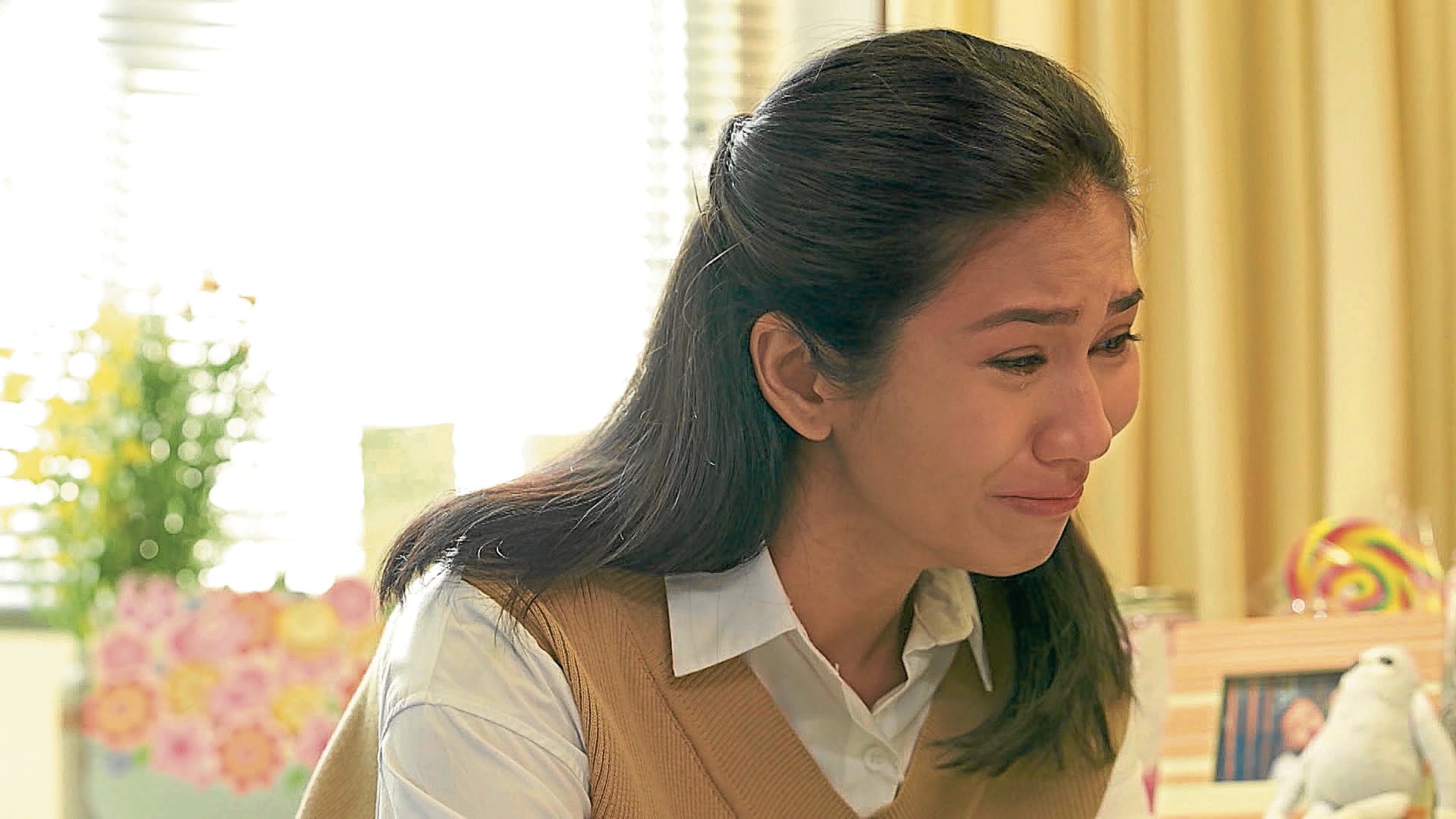 Our Q&A with Crisel:

Evelyn, your character in “Still Human,” is thrust into pursuing her stalled dreams again after building her friendship with Anthony Wong’s disabled geriatric character. What strikes you the most about Leah and, in general, “Single Papa”?

I love the fact that it’s written from the perspective that life goes on—that life is what we make of it. There’s no wrapping up of a happy ending. We can just strive to make any situation happier, because life isn’t all peaches and cream.

Leah is a tricky character, really, because there’s something about her that is so close to me that sometimes, it makes me think, “So, when do I actually act (laughs)?” You know what I mean?

Our backgrounds may be different, but I often catch myself in the middle of a scene, thinking, “OK, this is too close to your life! This is exactly the way you talk to children, no acting required.” Other than the challenge of hurdling my Cantonese lines, the whole thing felt so natural.

It’s a different challenge when you’re in a scene with a 3-year-old because he doesn’t really think of himself as an actor (laughs). You’re actually traversing different realities.

How did you get the role? Did you shoot your scenes during the lockdown?

It was about January when Cyrus Ho and Peter Tsi approached me about the series. Cyrus wrote to me saying, “Hey, we met at the film awards—and I have a project that you might be interested in.” Then, Peter and Cyrus came over to our school and we had coffee. We chatted about what they wanted to achieve with this series, and what it meant for me as an artist.

It was a bit of a whirlwind because, suddenly, the coronavirus struck after Chinese New Year (Jan. 25), and we didn’t know what was going to happen. Finally, they found this window around April, May and June, when there were no local COVID-19 cases in Hong Kong for two weeks.

We took advantage of that, and they just rushed through it, saying, “OK, let’s shoot as much as we can.” I think the production had 55 shooting days, and my character was in nine of those. It was exciting—and pretty intense!

From portraying a domestic helper, you’re playing a teacher this time around. Was this what drew you to your character Leah?

Yeah, it was. I got really excited because while there’s nothing wrong with portraying a maid, my role in “Single Papa” provided an opportunity to break stereotypes. I tread this issue as carefully and diplomatically as possible.

Look, I chose to do “Still Human” because it gave Filipinas a voice, helped put us on the map and bring attention to their causes. I wouldn’t have played Evelyn if I didn’t believe that domestic helpers deserved a credible voice. I value and am very proud of the many different stories of our Filipino migrant workers.

But it’s also my responsibility to correct stereotypes. Being a domestic helper isn’t the only role they play in their lives—some of them teach Sunday school, raise funds for charity, or lead hiking tours in their spare time, etc. Let’s break those barriers and stop putting labels on people.

We’ve started shining the spotlight on the Filipina story—now, let’s go beyond that. I feel like my purpose now is to choose projects that will send a message, not detached from the story of the domestic workers, but to add to it.

Besides, it made me think that if, let’s say, domestic workers are indeed as common as people say they are here in Hong Kong, then pretty much ALL of its movies would have Filipinos walking in the background and carrying groceries with them, right (laughs)?

Moreover, it doesn’t make sense for any actor to keep playing the same role over and over again.

I believe that if you do things for the right reasons, then you’re always taking a step in the right direction. 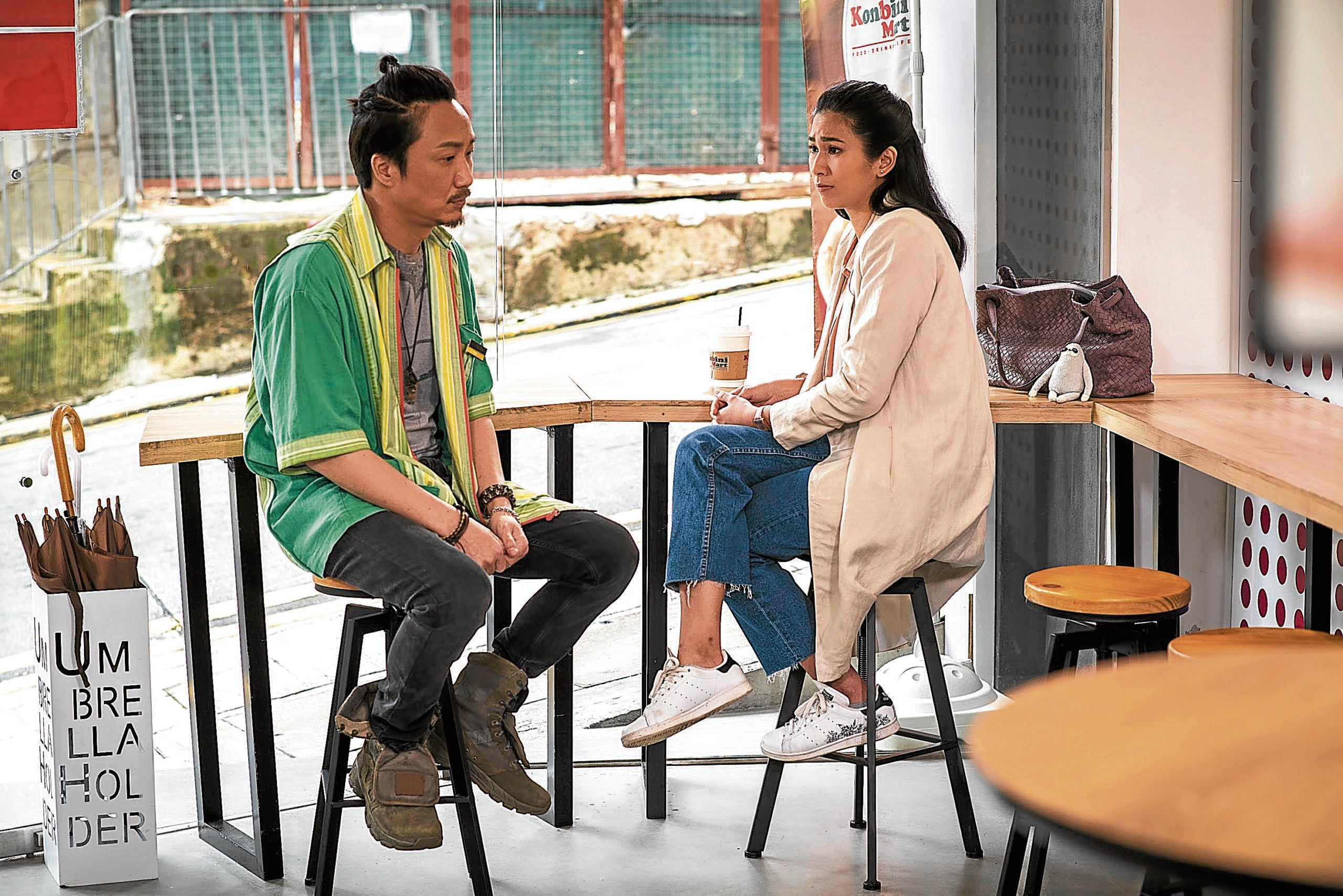 The 20-episode “Single Papa,” which is now on its halfway mark, is available in the Philippines on Viu.