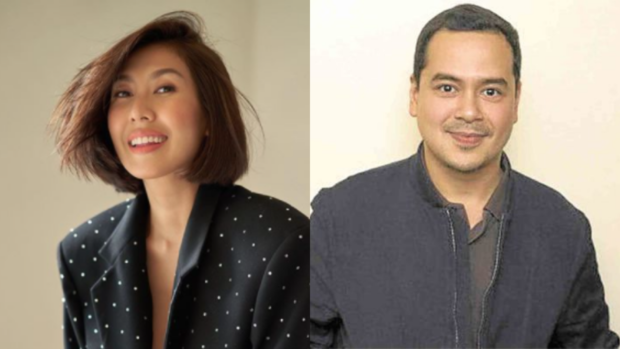 After more than a decade since Liz Uy and John Lloyd Cruz broke up, the stylist stated that their relationship was “true love.”

Uy spoke about her and Cruz’s time as a couple during an interview with writer G3 San Diego, who posted it on her YouTube channel on Oct. 26.

The writer mentioned Cruz while she noted how Uy managed to bring her work in fashion to the entertainment industry. San Diego also described Uy as one of the first people who earned respect in both industries.

(Maybe it did help. But that was true love. I did not just make him my boyfriend.)

Uy and Cruz began dating back in 2006, as per the Philippine Entertainment Portal.

When San Diego asked how long Uy and Cruz were together, the stylist said that she did not remember since she and Cruz have different answers. Uy recalls that they were a couple for two years but Cruz says it was three.

The writer then joked that the reason Cruz’s answer was longer is because he could not get over her for a whole year. Uy later explained that she and Cruz broke up due to their differences and their young age at the time.

Years after they split, Isabelle Daza introduced Uy to her now-fiancé, businessman Raymond Racaza, in 2016. The next year, they welcomed their first child together, whom they named Xavi.

The stylist announced her engagement to Racaza on Oct. 27. Ryan Arcadio/NVG

Read Next
Rabiya Mateo reveals she’s in a 6-year relationship with first boyfriend
EDITORS' PICK
Municipal court in Pangasinan sets arraignment for ‘Lolo Narding’
Gov’t eyeing COVID-19 tests in pharmacies
Acer starts the year off strong with the Aspire Vero National Geographic Edition
Gear up and get ready to play with Yamaha Mio Gear
31,173 new COVID-19 cases push PH’s active tally to 275,364
Mobile COVID-19 vaccination for commuters, transport workers set at PITX
MOST READ
Imelda Marcos trends on Twitter after octogenarian jailed for allegedly stealing mangoes
Octogenarian jailed for ‘stealing mangoes’ freed after people chip in for bail
If elected VP, Sara Duterte will push for mandatory military service for all Filipinos
Help pours in for octogenarian jailed for ‘stealing’ mangoes in Pangasinan
Don't miss out on the latest news and information.