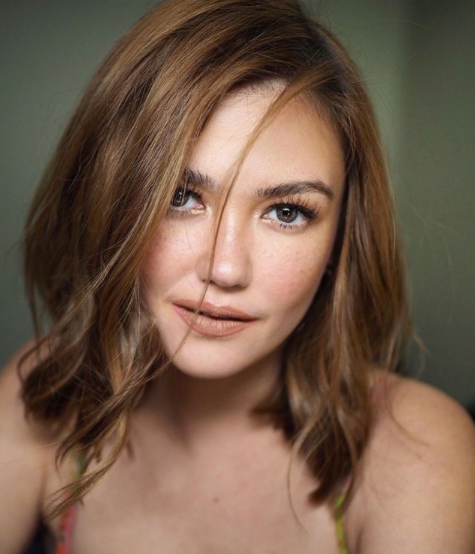 Celebrity BFFs Angelica Panganiban, Kim Chiu and Bela Padilla got candid about how they felt toward male stars during a trip together.

The three, known as AngBeKi, recently celebrated their friendship anniversary by vacationing in Subic, Zambales.

Chiu revealed that they played a game of “jojowain o totropahin” (boyfriend or friend) by going through a roster of international and local male celebrities, as seen in her vlog yesterday, Oct. 10

Angelica Panganiban did not hold back on her sentiments — even when it came to her own ex-boyfriend John Lloyd Cruz. Padilla said she would be willing to befriend him.

(With his attitude now, where he is now, we can be friends.)

(If you have already been found, maybe you can reach out and say goodbye one last time.)

(Based on that picture I would be his girlfriend but I really cannot be in a relationship with him.)

Cruz confirmed his relationship with Panganiban in 2012 and announced their split in March 2016, months after they were rumored to have been broken up. 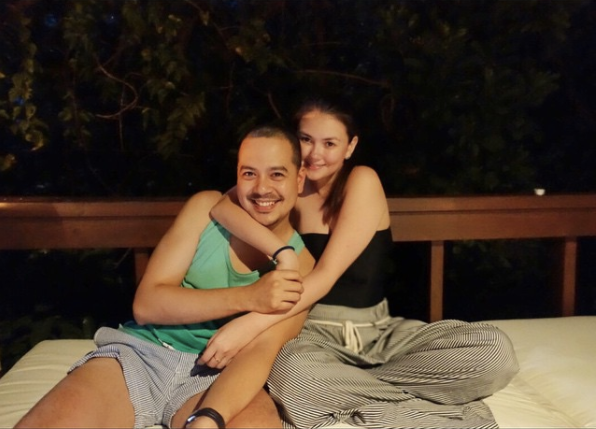 Cruz and Panganiban in 2015. Image: Instagram/@iamangelicap

The matinee idol has been keeping a low profile since going on a showbiz hiatus in 2017 while in a relationship with actress and model Ellen Adarna. The two share a son and continue to co-parent despite splitting up.

Padilla was put on the spot too when it came to Zanjoe Marudo, whom she has been romantically linked with in 2017.

As her friends prodded her to respond, she said, “Hindi na nga nagwork ‘di ba (It didn’t work out),” and the three burst into laughter.

Padilla recently revealed that she has a new man in her life after going on a trip to Turkey. JB