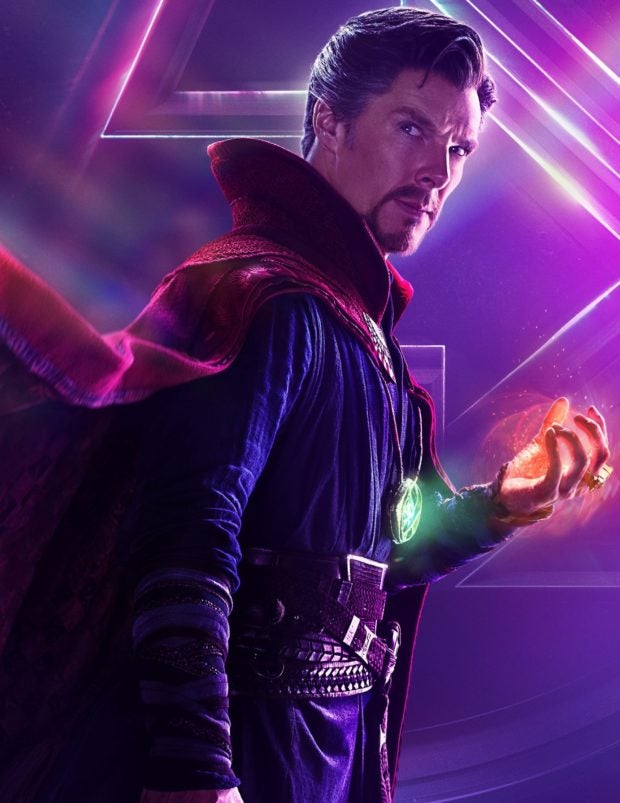 Benedict Cumberbatch and Tom Holland are set to reunite in the next installment of Marvel and Sony’s Spider-Man movies.

Cumberbatch will reprise his role as the surgeon-turned-sorcerer Doctor Strange in “Spider-Man 3”, The Hollywood Reporter confirmed on Thursday, Oct. 8.

He will act as mentor to the teen superhero, who was previously guided by Tony Stark a.k.a. Iron Man (Robert Downey Jr.) and Nick Fury (Samuel L. Jackson) in the last two films of the web-slinger.

It can be remembered that Spider-Man and Doctor Strange first met one another in 2018’s “Avengers: Infinity War”. 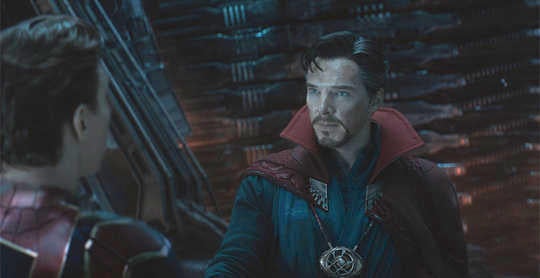 Another surprise in the Spider-Man cast is Jamie Foxx, who will reprise his role as Electro. He was the same villain in “The Amazing Spider-Man 2” which starred Andrew Garfield as the title character.

Sony Pictures and Marvel Studios have yet to comment on the said casting developments. Niña V. Guno/JB