This year’s Halloween celebration will surely be different from the ones we’re used to in the past. Since we’re battling a pandemic, a lot of us will most likely not participate in any costume party—be it virtual or a gathering of a few.

Still, it’s good to take our minds off our worries and fears for a while and imagine what character our favorite celebrities would be dressed up in if they attend a costume party or go treat-or-treating at Halloween. We asked several of them, and here are their answers. 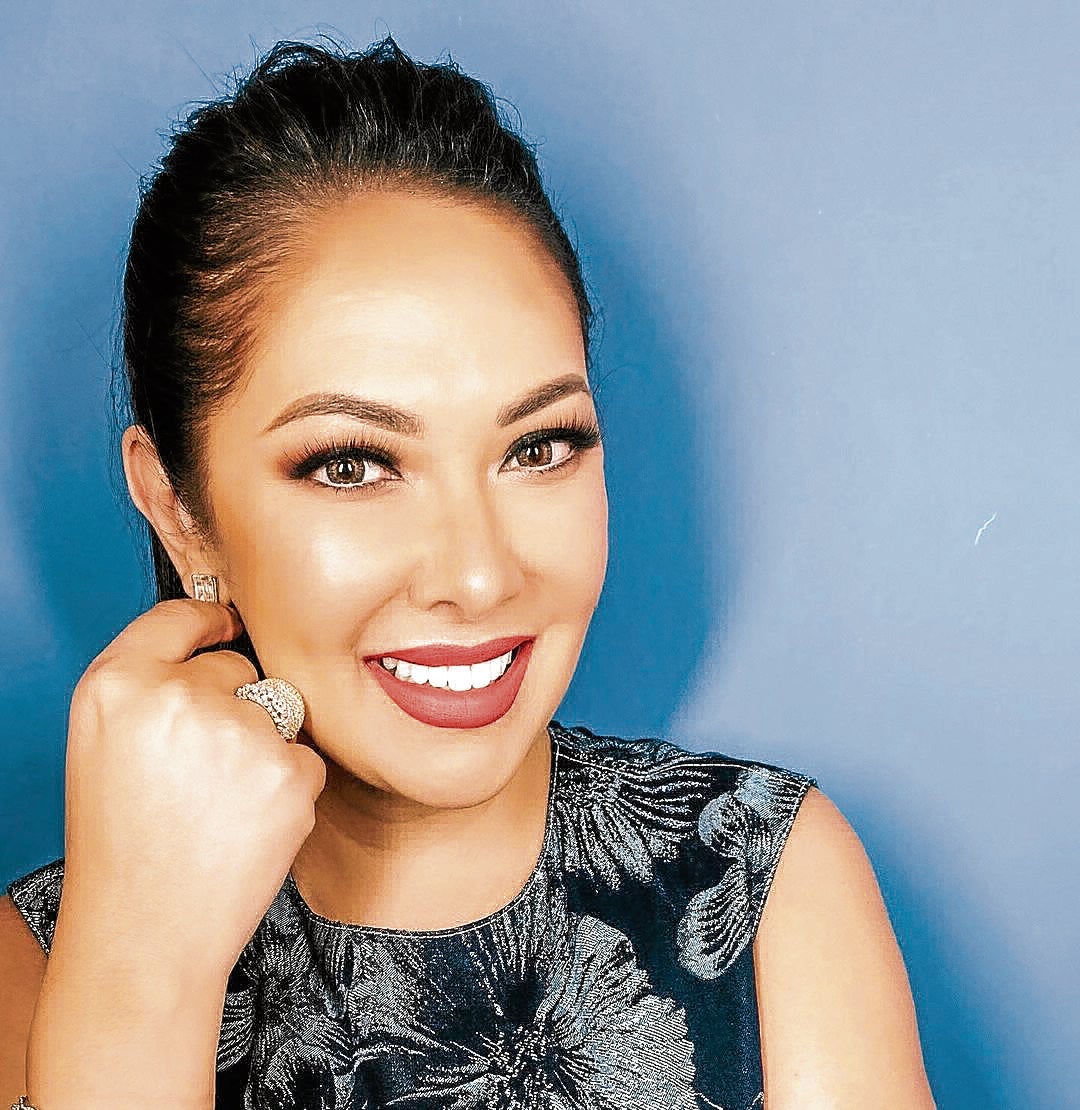 I’ll be on lock-in set during Halloween, so I won’t be able to celebrate. But if I were to wear a costume at this time, I’d be Darna or Wonder Woman. I’d imagine being able to find a vaccine and help everyone. If only I had the powers of these two women, I’d do everything to save our country and the world—and make it a better place to live in. 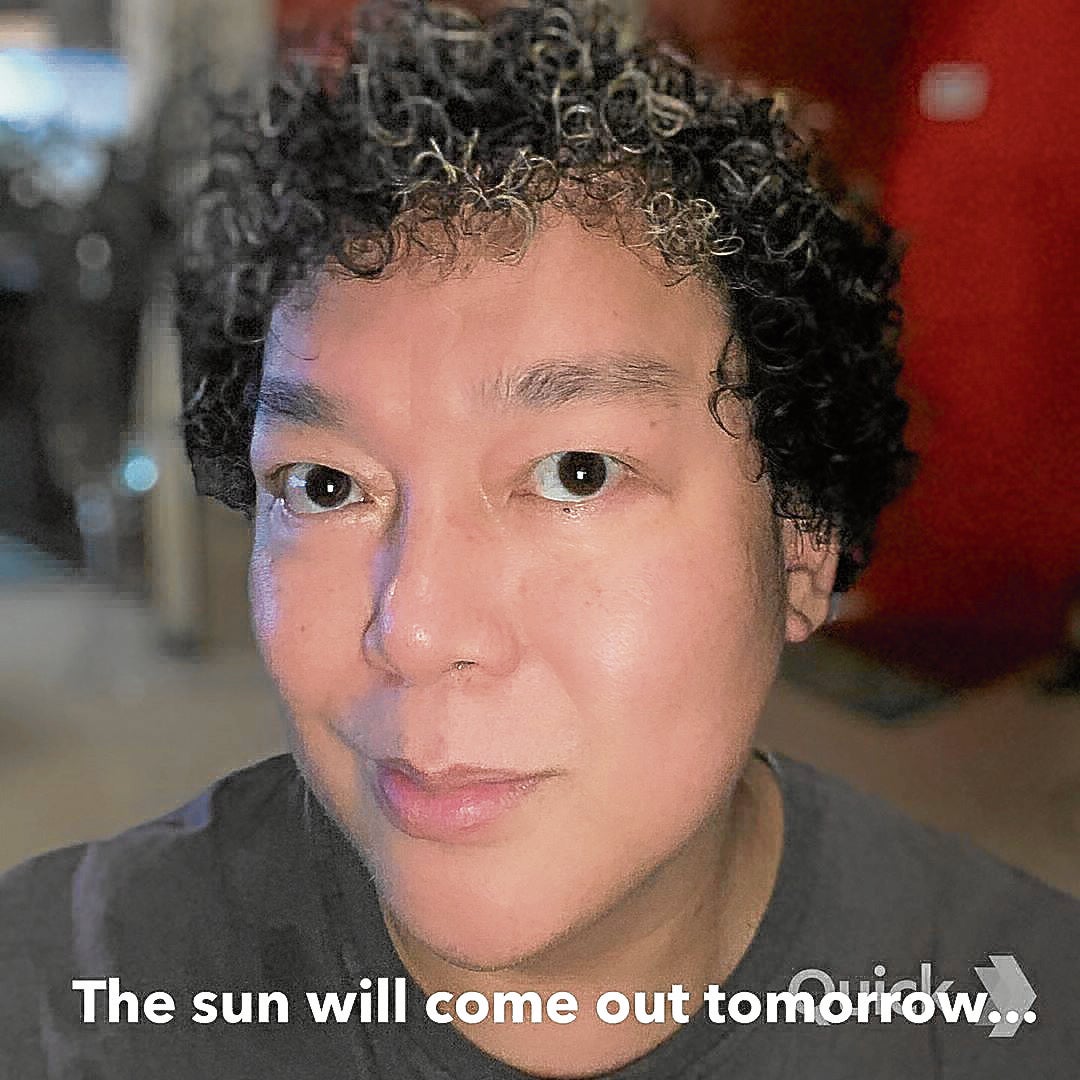 I will wear an all-black costume to represent the black sand that recently “washed in” and covered the controversial dolemite in Manila Bay. Only my face will be painted white to mean that only a small portion of the (P28-million) dolemite was left. My costume will also represent the grieving Filipinos affected by this pandemic. 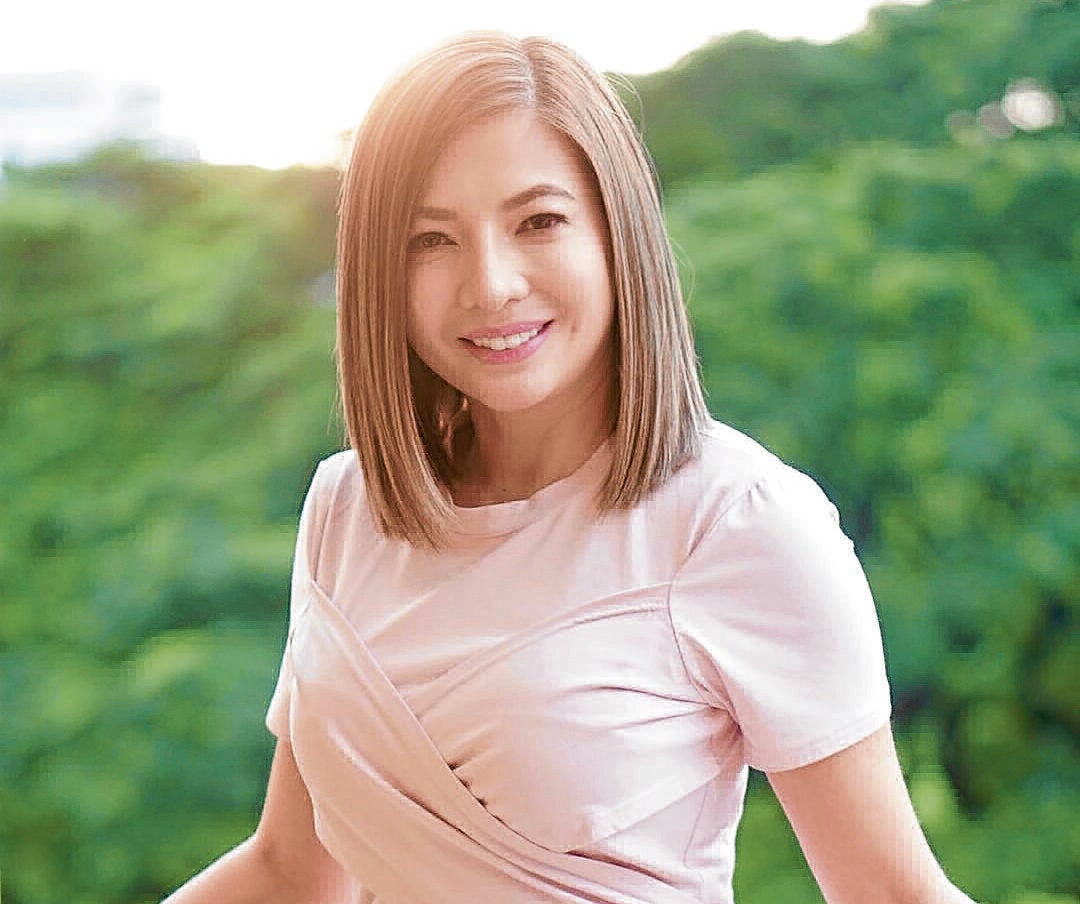 I’d want to be Maleficent for a day. Aside from the contoured cheeks, I would like to play a villain for a day—but not just any villain. A villain with a soft spot, just like Maleficent toward the end of the movie. 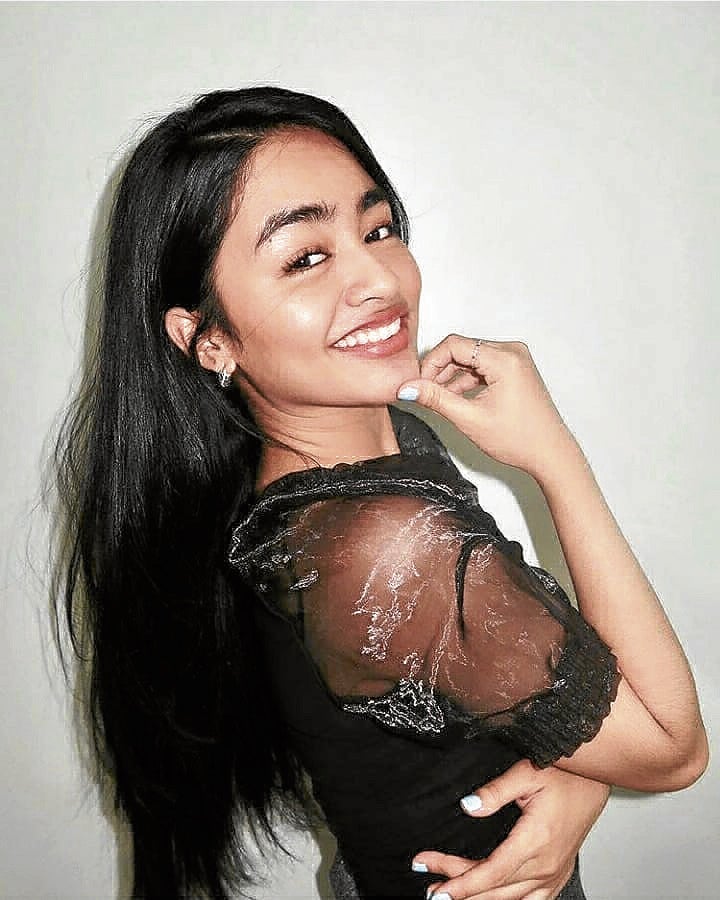 I will dress up as a Scout Regiment soldier from the Japanese manga series, “Attack on Titan,” because I’m such a huge fan of the show. 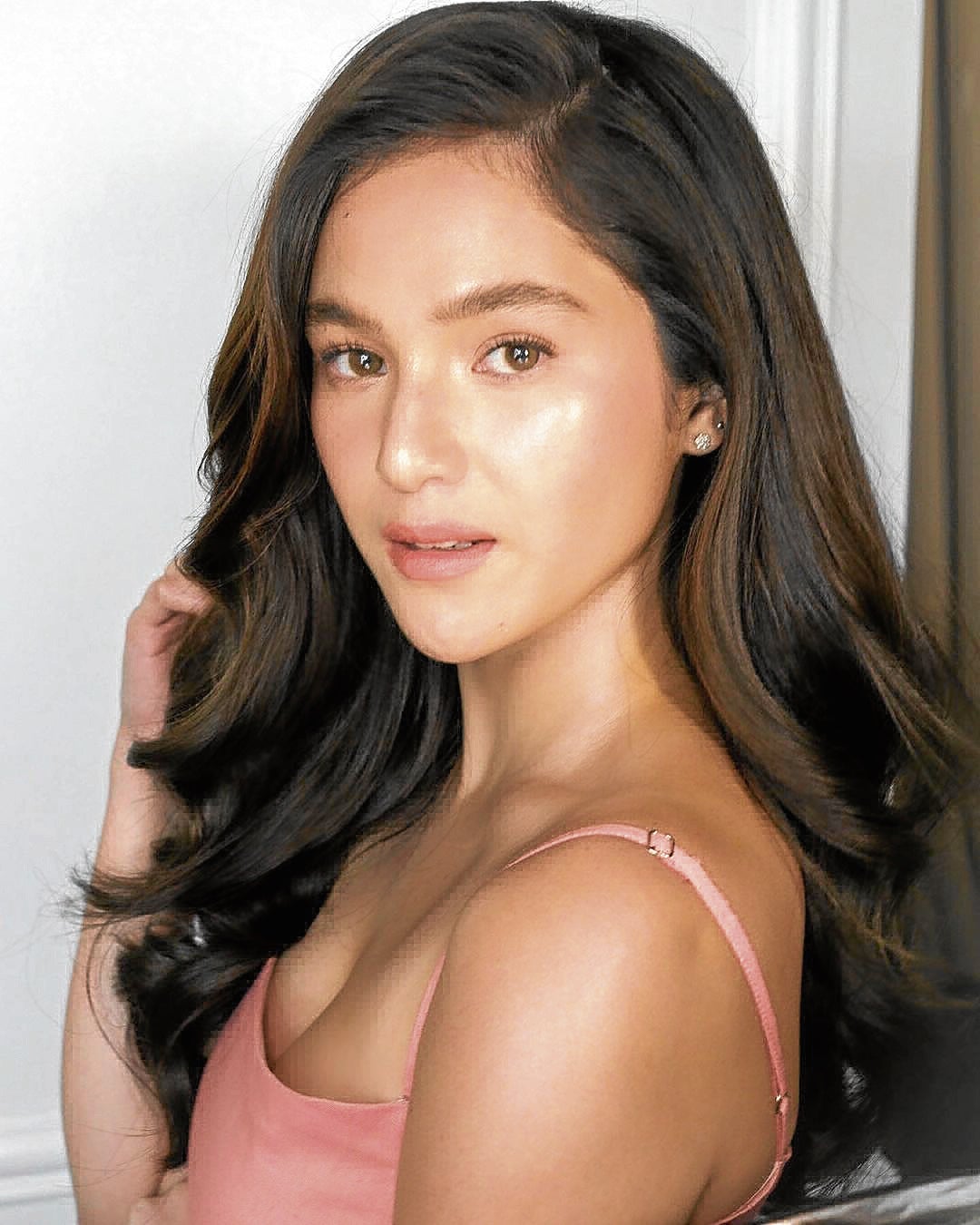 If I could be anyone this Halloween, I would love to be Wonder Woman. She is a woman of truth, equality and justice. She is not just beautiful, but also strong; and she protects the world. I learned so much from watching “Wonder Woman.” My favorite line of hers would be, “I will fight for those who cannot fight for themselves.” I’d love to wear a Wonder Woman costume like Gal Gadot’s because it is very empowering. 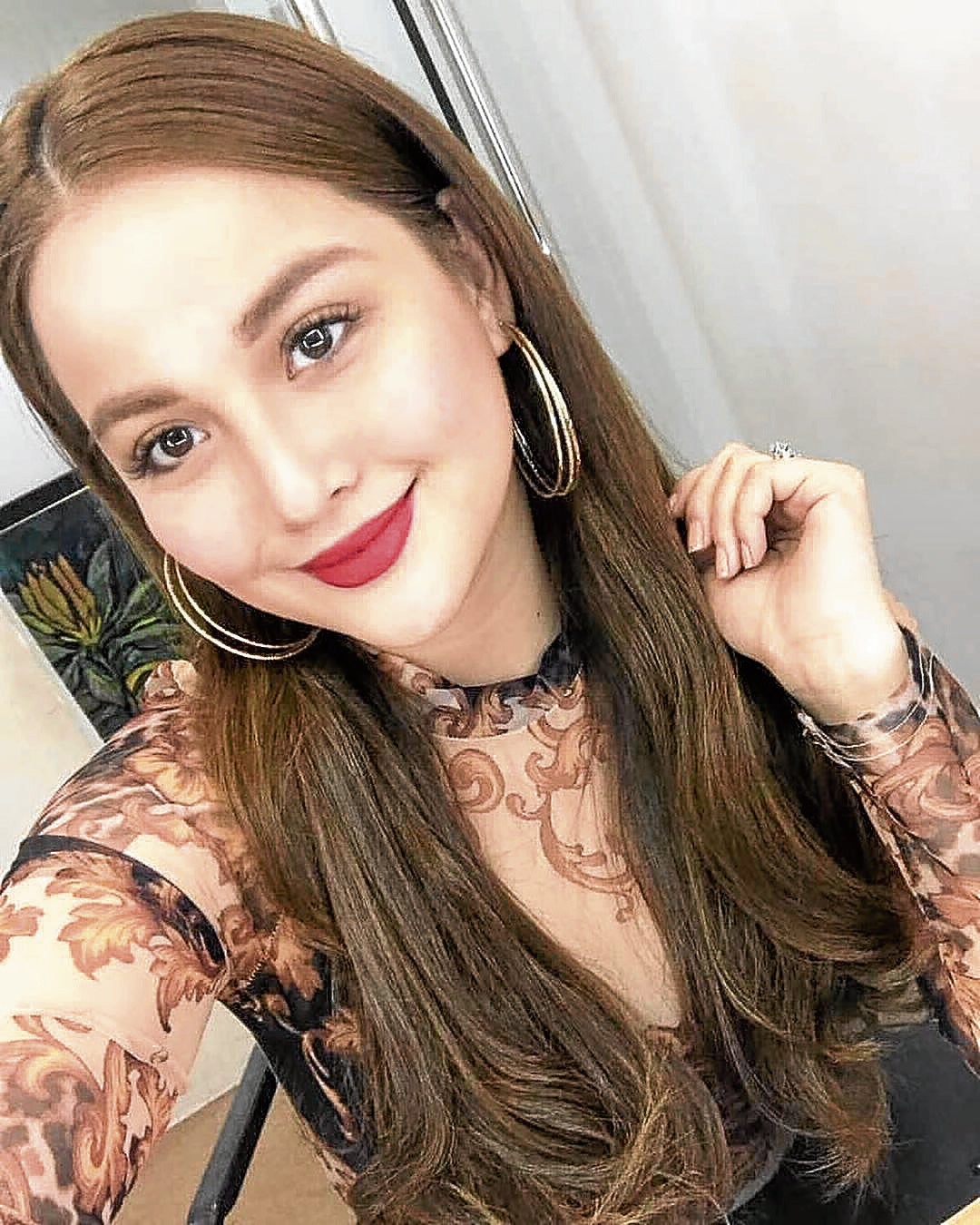 I’d probably go as a pumpkin because that’s the only costume my (2-month-old) son has. I’m planning to match his costume. Since this is my son’s first Halloween, I want it to be super special. I want to take lots of photos of our first Halloween as a family. 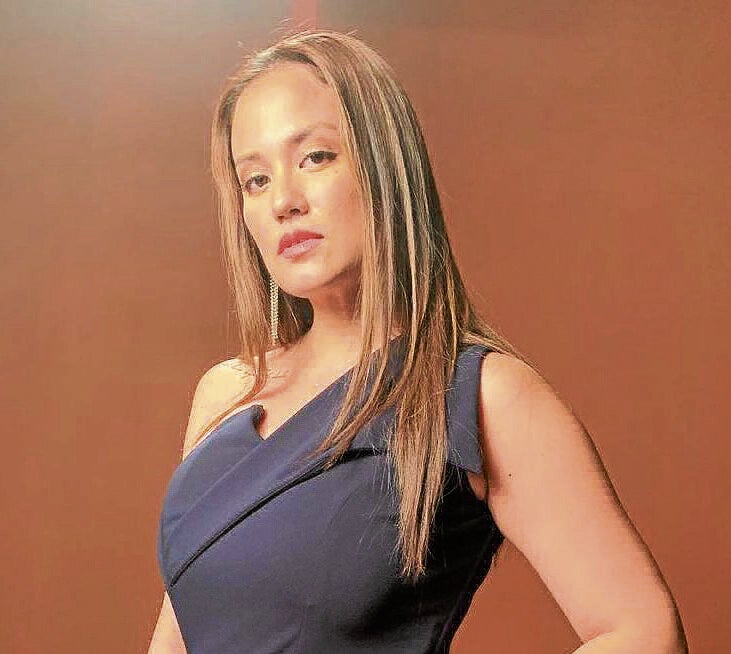 I’d go as Corpse Bride. She is one of my favorite characters from two of my favorite directors (Tim Burton and Mike Johnson). I’ve always wanted to look like the exact cartoon/animated version, not a human version, but it would take so much work from a makeup artist, so I’ve never really done it. 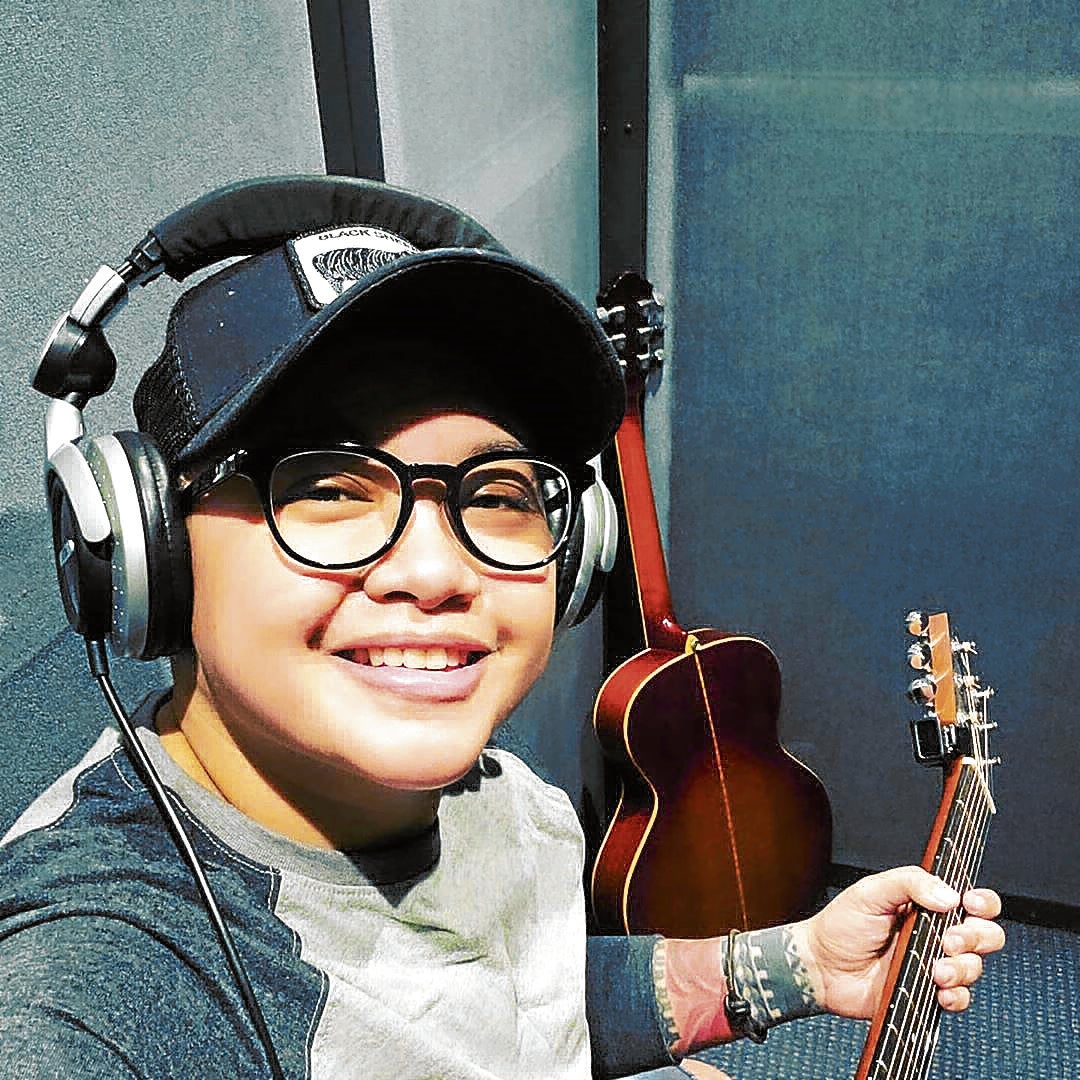 I’d like to go as Grumpy, one of the dwarfs (in the story of “Snow White and the Seven Dwarfs”). Para wala nang effort (since Ice claims he is naturally grumpy). Grumpy is also my favorite from among the characters in the story.