For these stars, fond memories keep spirit of ‘Undas’ and their loved ones alive despite pandemic | Inquirer Entertainment
Close
menu
search

For these stars, fond memories keep spirit of ‘Undas’ and their loved ones alive despite pandemic 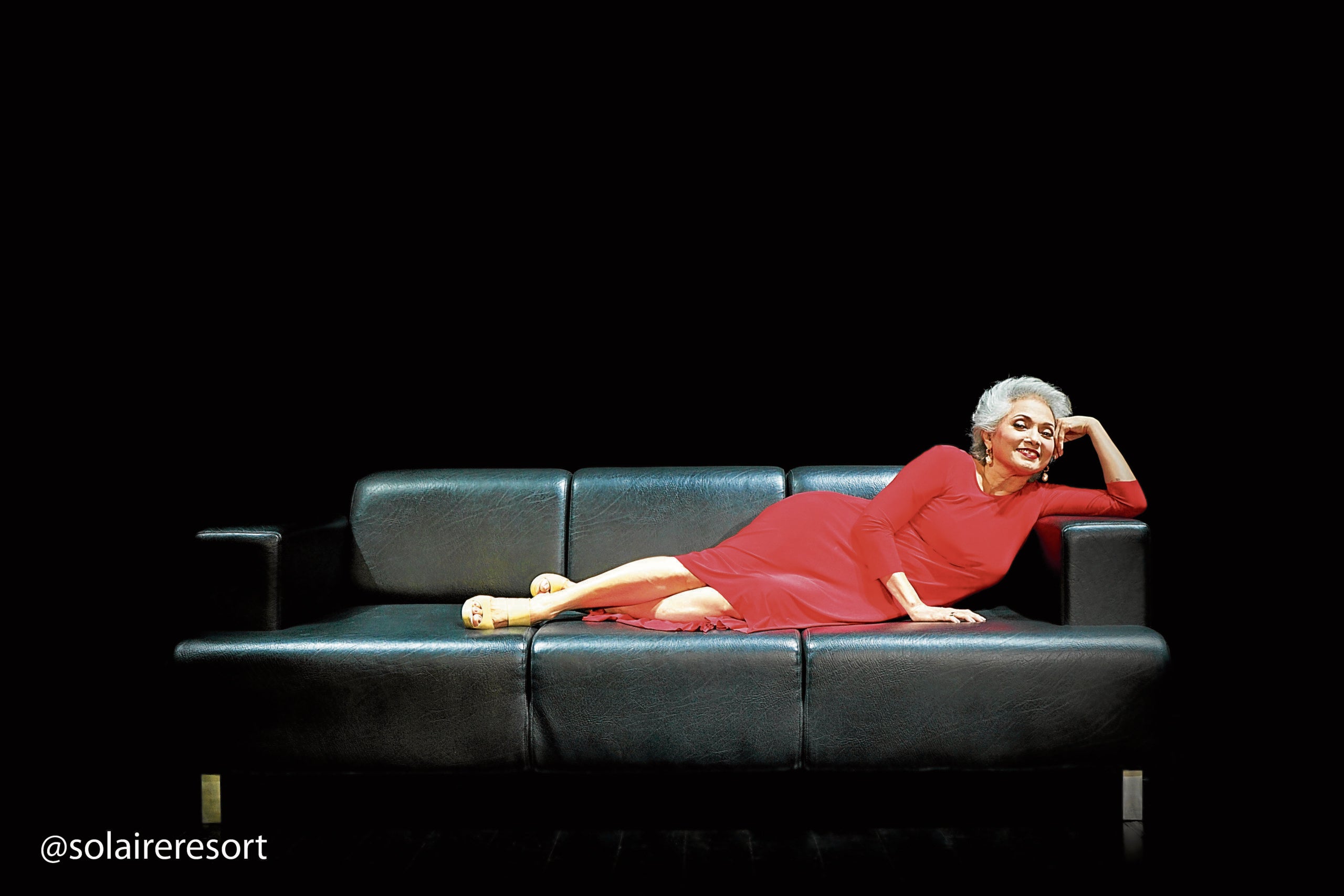 Cemeteries closing down on All Saints’ Day this year isn’t too much of an issue for Celeste Legaspi. After all, her house is filled with her dearly departeds’ photographs and mementos with which she prefers to remember them. “I have my father’s (National Artist for Visual Arts Cesar Legaspi) paintings; my mother’s old silk blouse and her favorite bracelet; and my sister’s handbag and a pair of small earrings. This way, I continue to feel close to them. And they continue to be part of my everyday life,” the inimitable singer-actress told the Inquirer in an interview.

That said, Legaspi isn’t averse to technology. She’s actually thankful for the availability of video apps, which allow people to get in touch with each other, especially in such occasions.

“Without these, the pandemic would be impossible to live with. We’re able to connect with everyone, no matter what,” related Legaspi, adding that her family also use video apps for weekly chats and, occasionally, parlor games.

“Learning to use them was slightly challenging. But I’m proud to report that I have learned to handle them without bothering my daughter too much,” she quipped.

Martin Nievera agrees. Holding virtual gatherings is “a practical way to celebrate and remember our departed.”

“This is the new normal, even for not-so-new traditions. Still, I feel like prayers go hand in hand with fond memories. We should still keep this tradition alive, until we go back to the normal we’re more familiar with,” the seasoned balladeer told the Inquirer. 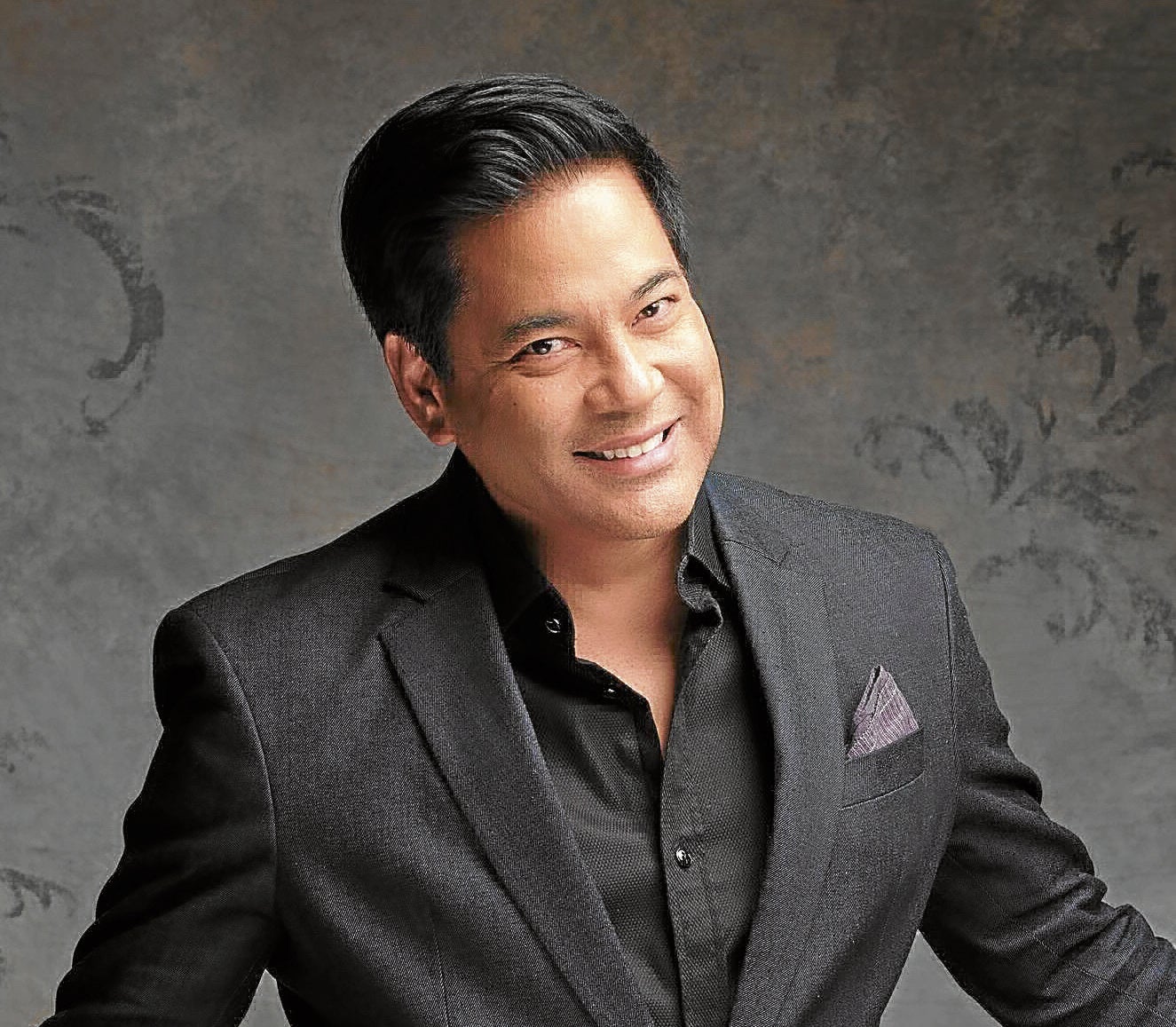 Aside from prayers, Martin and his family pay their respects to their loved ones by way of stories and music.

“Sometimes, we hear a song and remember a special moment, and almost immediately, a funny story follows. The tradition we celebrate every November, I feel, is a beautiful way to remind ourselves that we should always remember those we have lost—whether we go to the cemetery or not,” Nievera related.

National Artist for Music Ryan Cayabyab, on the other hand, has avoided stepping foot in a cemetery every Nov. 1 and Nov. 2 since 1990—a year after his father’s death. The last time he did, he almost got into trouble.

“According to my sister, I could have gotten myself beaten up by a group, which got incensed when I parked our van beside my father’s grave. They got mad because they were apparently reserving the said space. But they didn’t touch us when they saw me carry out my wheelchair-bound stepmother who had a tumor,” he recalled in an interview with the Inquirer.

“We prayed for five minutes, then hurriedly left,” Cayabyab recalled. “The atmosphere wasn’t nice—some were drinking and were hot-headed [and understandably so because parking is always a problem].

“So, from then on, we only visit our dad’s grave a few days before All Saints’ Day,” he added.

In contrast, visiting his mother’s grave when he was a young boy was always a joy. And one of his most memorable experiences from that time was going on “pangaluluwa”—a tradition akin to trick-or-treating done on Nov. 1 or 2—with other children in his mother’s hometown in Balayan, Batangas.

“I was 6 when my mom died. She was buried at a Catholic cemetery. We were taught to go knocking at houses along the streets to do ‘pangaluluwa.’ It’s like Christmas caroling and trick-or-treating. We would sing a song—we knew only one—and ask for ‘sensilyo’ (small change), which we divide among ourselves,” he related. 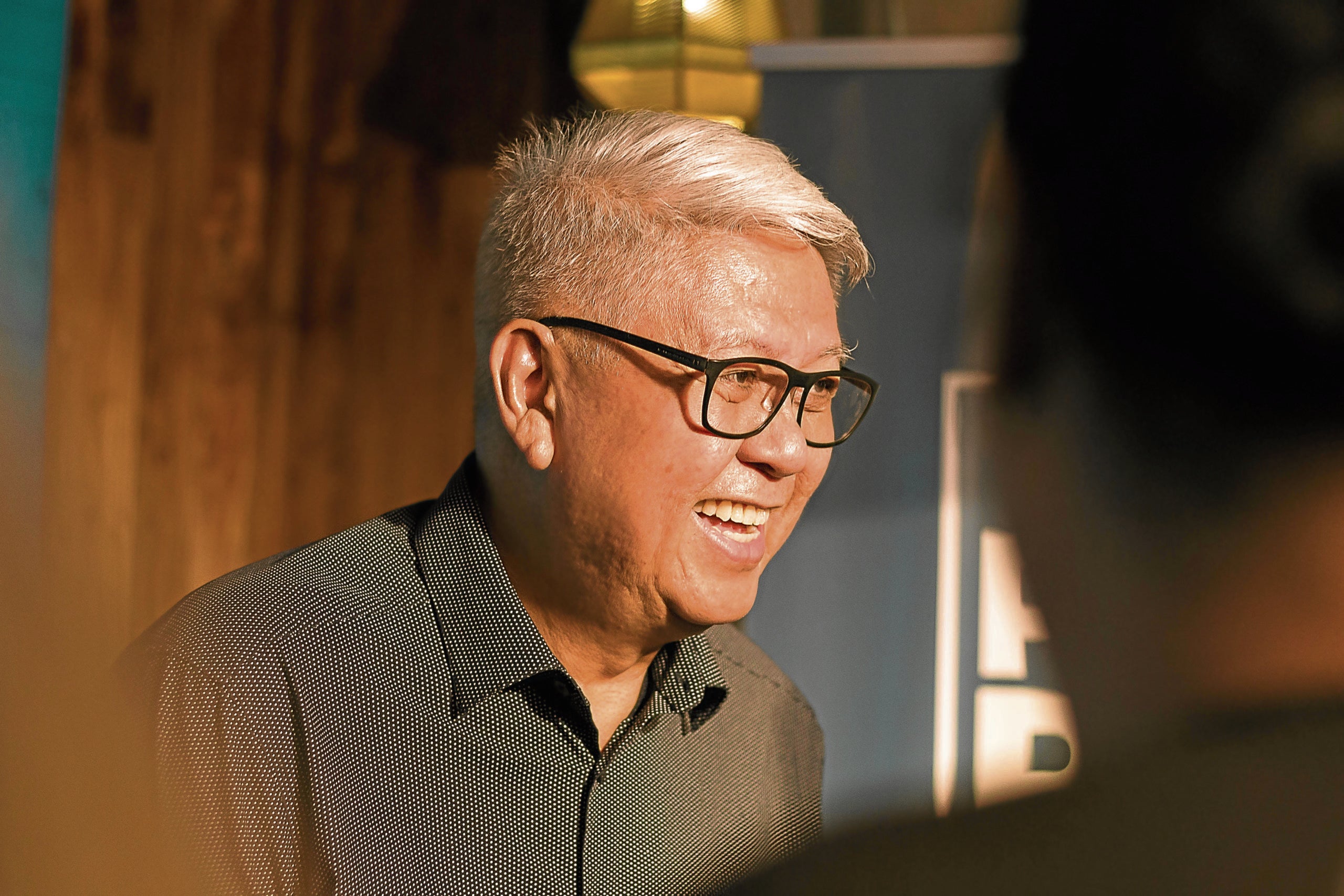 But the best part of staying at the cemetery, Cayabyab said, was making wax balls all evening.

“The kids would scramble for melted candles and create big balls of wax—all while the adults go around, visiting dead relatives’ graves and catching up on life updates with the surviving ones,” he said.

Legaspi didn’t have many Halloween-related experiences, she said, because she feels that the occasion only started catching on during the mid-1980s, when she was already an adult.

“My childhood was about going to Cavite to spend

Nov. 1 with my cousins, uncles and aunts, listening to the long prayers around the tombs of my Lolo who was a valiant Katipunero,” she related.

Meanwhile, Nievera, who grew up in the United States, knows Halloween pretty well. It was almost as festive as Christmas, he recalled, and he and his twin sister, Vicki, would have so much fun dressing up in costumes.

“I was always making such a big deal about my costume and trying different things. Once I was a football player, the Hulk, an NBA star. There was a time I dressed up as a girl; my twin sister, a boy—that was the last time. My friends wouldn’t leave me alone about that costume decision,” he related. “I realized a very important lesson: I’m a very ugly woman. Cranky, too!”

He also went trick-or-treating. And true to form, Nievera was “always so intense” about it. “I was always trying to get as much candy as I could, ringing the doorbells before the kids in front of me could,” he said. “But as I got older, I realized Halloween was just a great reason for you to meet your neighbors.”

“How I wish we could do that again very soon … ”