‘Four Sisters Before the Wedding’ wraps up filming 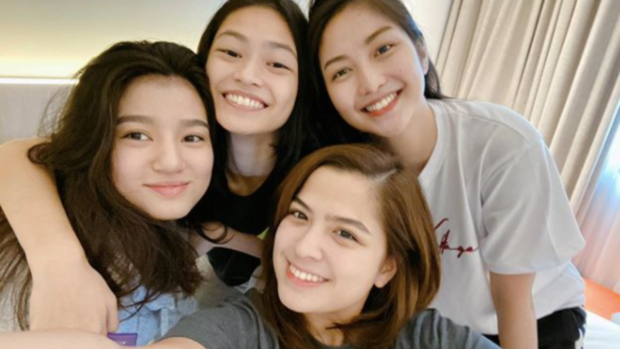 The cast and team of the prequel to the 2013 hit comedy-drama film “Four Sisters and a Wedding” has finally finished shooting.

Alexa Ilacad revealed that they had completed their last day of filming last Wednesday, Oct. 28, on her Instagram page.

The actress could not help but wax sentimental as she and her “Four Sisters Before the Wedding” costars shot their last scenes. Ilacad will give life to Bobbie, Charlie Dizon will play the eldest sister Teddie, Belle Mariano will portray Gabbie and Gillian Vicencio will be Alex.

(This was our first picture together when we first got together in the lock-in shoot. Now, it is our last shooting day.)

“Sobra ko kayong mamimiss (I will miss you very much),” Ilacad added. “Not sisters by blood, but sisters by heart. FOR LIFE.”

The movie’s director, Mae Cruz Alviar (Dolce Amore,” “Crazy Beautiful You”), also turned emotional after Mariano posted a photo of her and her costars on Instagram Stories yesterday, Oct. 29. The filmmaker quickly shared it on her own account, saying, “I already miss my girls.” 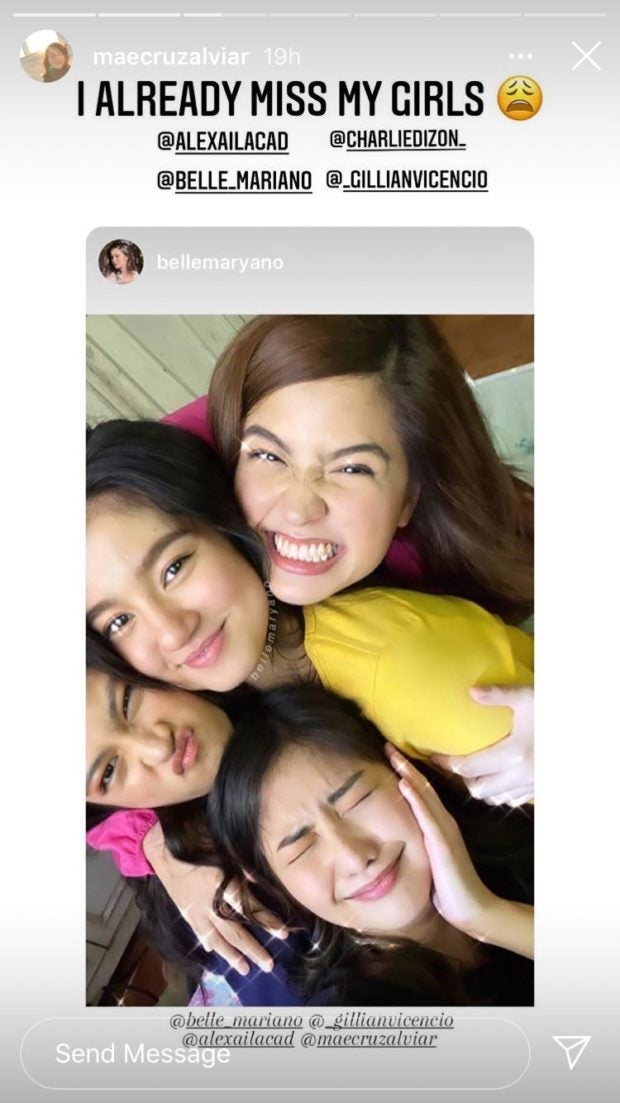 The original film, “Four Sisters and a Wedding,” featured Bea Alonzo as Bobbie, Toni Gonzaga as Teddie, Shaina Magdayao as Gabbie and Angel Locsin as Alex. It centered on the four sisters as they reunite to try to dissuade their younger brother (Enchong Dee) from getting married.

Cathy Garcia-Molina directed the 2013 movie, which was based on a screenplay by Jose Javier Reyes.  /ra