Angel Locsin and Bea Alonzo recently had the chance to bond during their time in Belgium, Germany, for the Kapamilya Fiesta World event.

“Bobbie & Alex,” the actress said in her Instagram post yesterday, June 26, referencing her and Alonzo’s characters in the 2013 romantic-comedy film, “Four Sisters and a Wedding”.

Alonzo sported a bright yellow coat over a white ensemble while Locsin wore a brown monochromatic outfit as they posed by a carriage.

In the 2013 film, Locsin portrayed Alex, a film director, while Alonzo played the role of Bobbie, a corporate communications manager. The film centered on the story of four sisters who reunite to dissuade their younger brother from getting married.

The actresses also shared moments with their fellow Kapamilya talents during their stay in Germany. Alonzo posted a photo of her and Locsin with actresses Loisa Andalio and Ryza Cenon on her Instagram Stories yesterday. 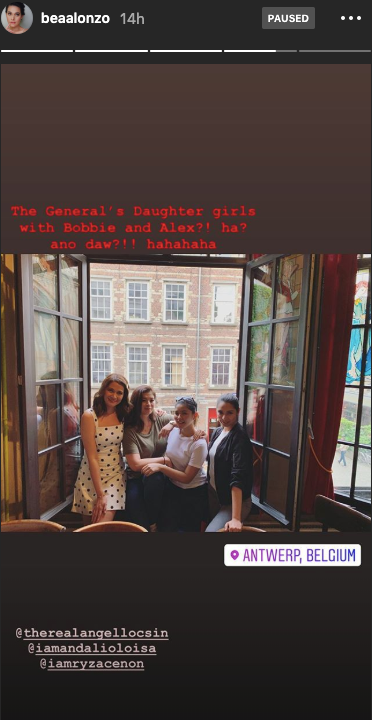 JC De Vera also bonded with Alonzo and Locsin as they belted out tunes together in a karaoke place; Andalio posted a clip of the moment on Instagram Stories yesterday. 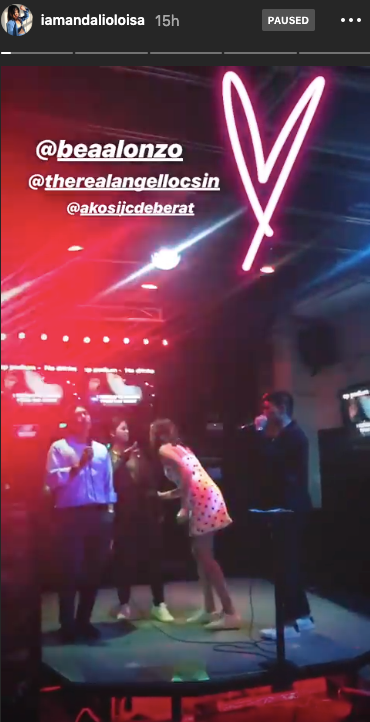 The Kapamilya Fiesta World was held on Sunday, June 23, with other “The General’s Daughter” cast members, Paulo Avelino and Ronnie Alonte, appearing as guests alongside Locsin and Alonzo. JB