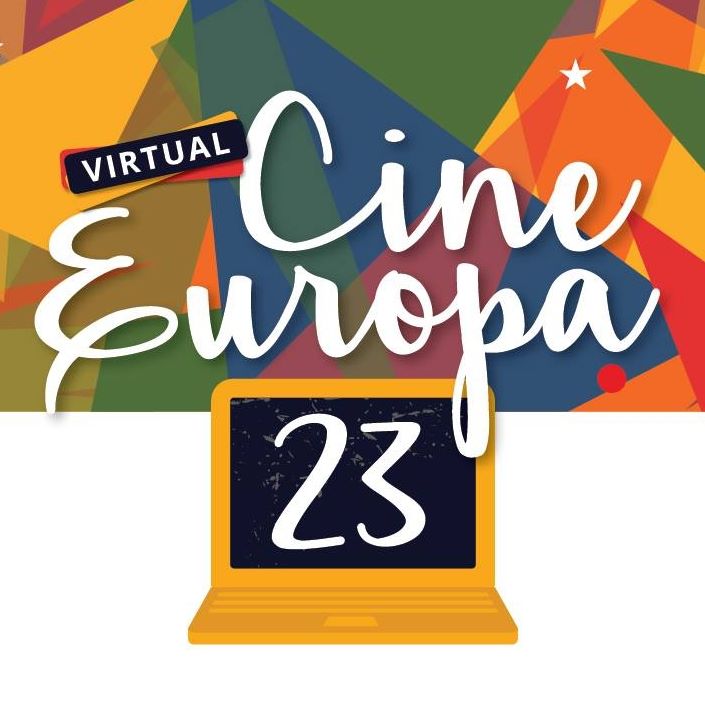 MANILA, Philippines —  There’s no stopping Cine Europa to be held this year, as the annual film festival goes online for its 23rd edition.

Cine Europa 23 will feature 19 films from 20 European Union-member countries, and will be accessible through cineuropaph.com, the European Union delegation of the Philippines said in a statement on Tuesday.

This year’s opening film is the German comic-thriller “Sweethearts,” which tells the story of Mel, a professional criminal and his easily-panicked hostage Fanny.

According to the first counselor of the EU delegation to the Philippines Rafael de Bustamante, the film festival aims “at exposing the Filipino public to films which rarely make it  to the  commercial theaters.”

He added: “The celebration of the cultural partnership between the EU and the Philippines continues with Cine Europa which is getting bigger every year.”

“The EU wants to sustain its tradition of providing highly-acclaimed European films to the Filipino moviegoers,” he said.