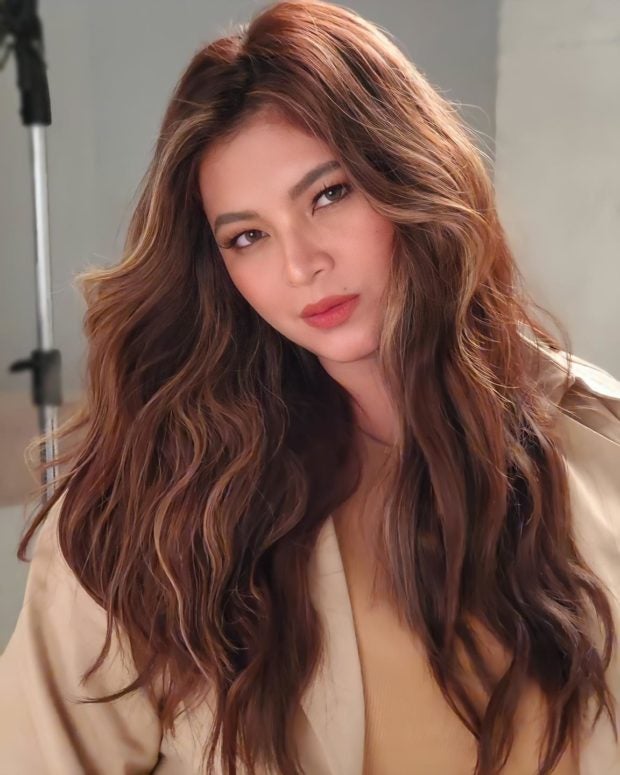 Angel Locsin came to the defense of her sister Ella Colmenares after a military official has continued to make claims about the latter’s communist ties.

The actress said the claims were “utterly wrong” and that she is fearing for her family’s safety, as well as hers.

Armed Forces of the Philippines (AFP) Southern Luzon Command chief Lt. Gen. Antonio Parlade Jr. made assertions against Colmenares on Facebook today, Oct. 25. He claimed that she joined the New People’s Army (NPA) in 2005 and was in Polilio Island for 18 months. He also mentioned that Locsin was one of her supporters while Colmenares was supposedly underground.

The “Darna” star responded by revealing a copy of her sister’s transcript of record from Philippine Christian University for the school year 2005-2006 on Instagram.

“As much as possible, we want to address this issue through proper channels and not in social media. It is not my responsibility to provide evidence,” said Locsin.

“But since the gentleman has been non-stop targeting me and my family, we are releasing this transcript of record of my sister Ella in PCU — on the year that he claimed that he has ‘witnesses’ that my sister ‘was part of an attack in Polilio.’”

“The rest of his claims is utterly wrong,” she stressed. “Except for the part that she [ran] for Kabataan partylist as 5th nominee in 2007.”

She slammed the official’s use of social media to make accusations: “Kelan naging korte ang Facebook at presscon (When did Facebook and presscons become the court)? And when did supporting youth and women’s causes become a crime?”

She said that she was “against [red-tagging]” and that allegations should be done in court.

“Just don’t put civilians in the middle of [a] communist hunt and endanger them,” Locsin appealed. “You can’t protect us 24/7.”

The actress also called for the help of politicians to prove that the “new anti-terrorist [law] is safe and is not prone to abuse.”

“He is clearly targeting the wrong person. I don’t understand why he keeps mentioning my name in his interviews and statements,” said Locsin. “Fearing for my family’s safety and mine.”

Locsin and her sister got dragged into Parlade’s remarks on social media as he warned actress Liza Soberano for associating herself with women’s rights group Gabriela. His statements came after Soberano was a speaker at a webinar hosted by Gabriela Youth where she gave a personal message about women’s rights.

Parlade has drawn widespread flak for “red-tagging” and “harassing” the female stars who have been vocal about social causes. Amid the criticism, Parlade insisted in an interview last Friday, Oct. 23 that he was “not red-tagging,” despite stating that he was “very sure” Colmenares had been part of an underground group. JB