Maja on moving to ‘ASAP’s’ rival show: A family understands its members’ needs 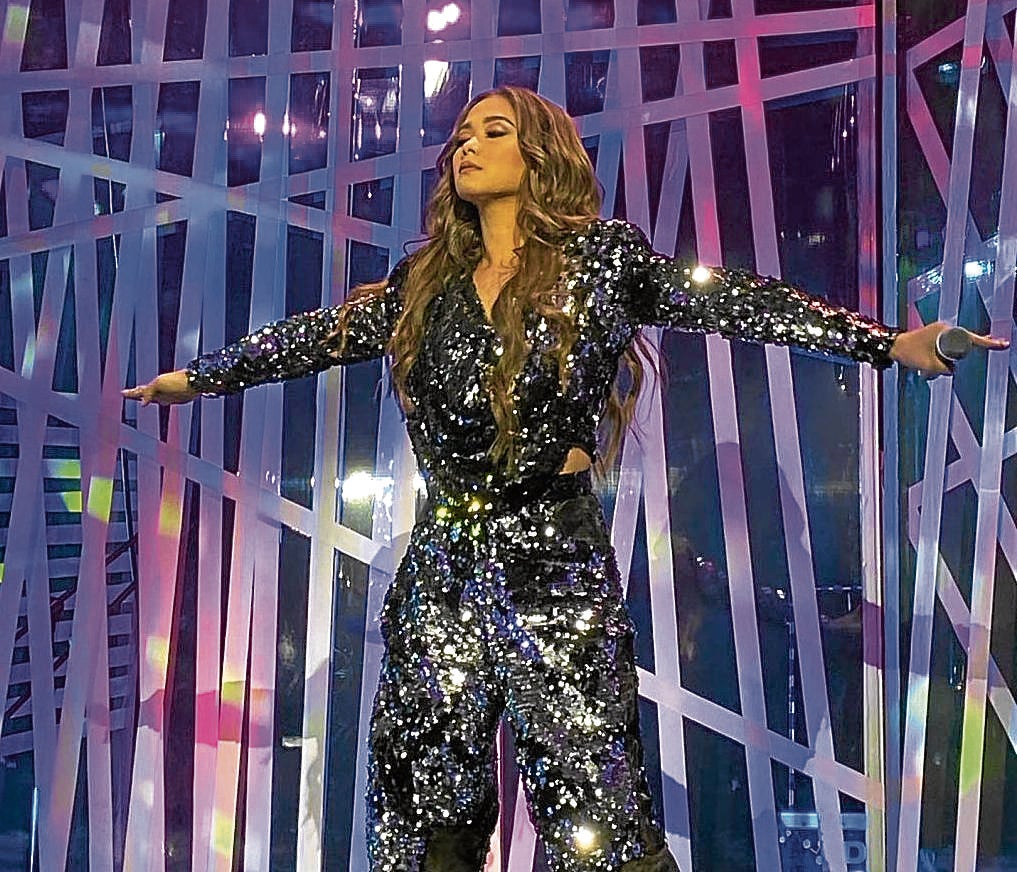 A big part of why I said ‘yes’ was because I wanted to help people displaced by the pandemic and the network shutdown get back up again,” said Maja Salvador as to why she left ABS-CBN, her home network of 17 years, to join TV5’s “Sunday Noontime Live” (SNL).

“I’m thankful to Mr. M for trusting me,” said Maja, referring to Johnny Manahan, who is the founder of Star Magic, the talent management arm of ABS-CBN. Manahan is also the director of SNL.

“I would definitely feel regretful if I were only thinking of myself,” she told reporters at a virtual media gathering organized by TV5. “I will forever be grateful to ‘ASAP.’ I will not be the Maja Salvador you know now if not for the show. For 17 years, I did nothing every Sunday but dance. When our Tatay (Manahan) asked for me to join him, I couldn’t say ‘no,’ especially when he told me via Zoom, ‘Maja, kailangan kita.’”

She pointed out that her “family” on the rival show “ASAP,” as well as her bosses in ABS-CBN, “understood why I made this decision. We already sat down and discussed this. In the end, I’m glad they still made me feel like a Kapamilya. A family understands the needs of its members.” 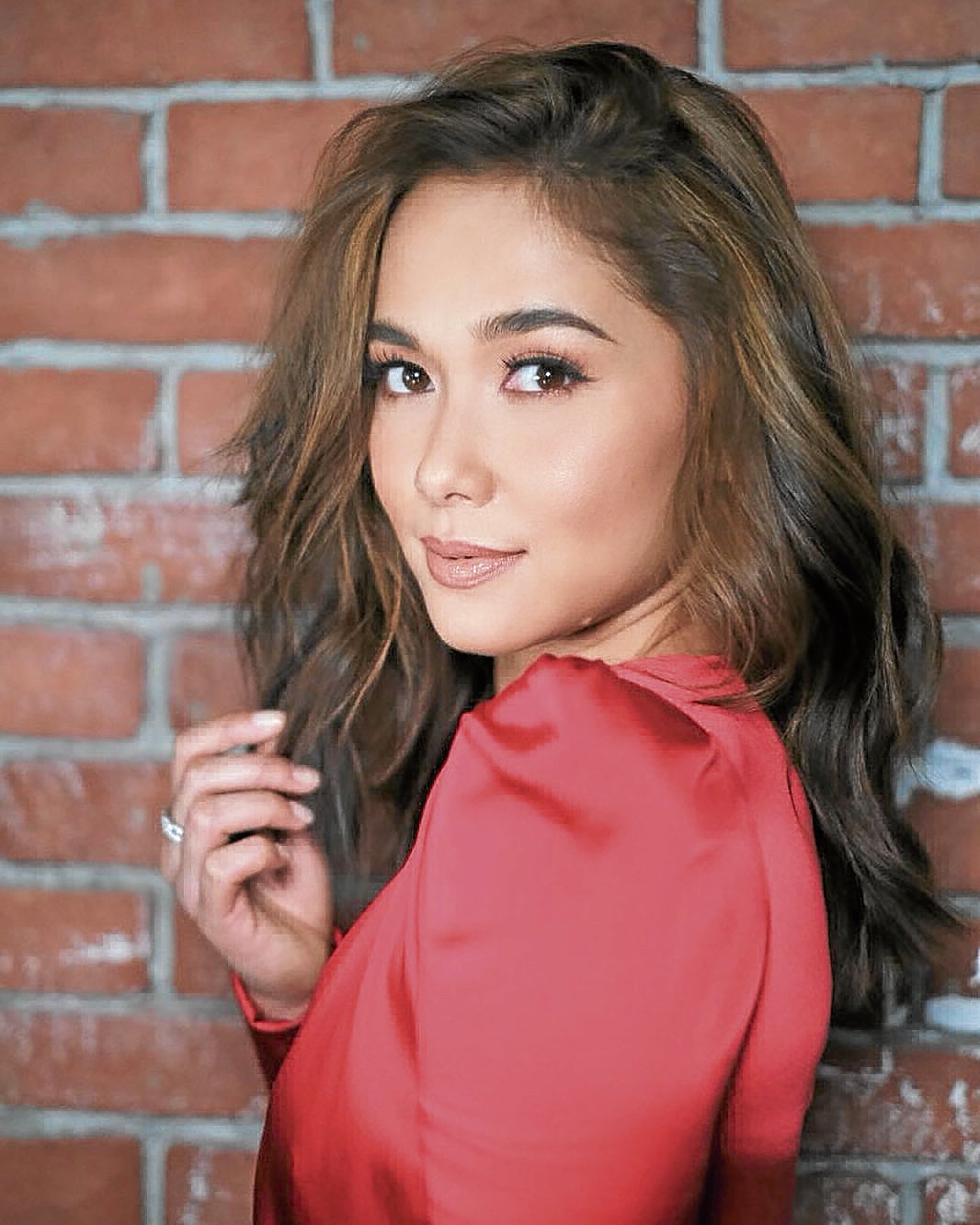 For SNL, Maja said she would more or less be working with “the same team.” She meant that “80 to 90 percent” of the members of SNL’s production team are those that were displaced when ABS-CBN shut down after its failed franchise renewal bid.

As to the fact that SNL and “ASAP” share the same noontime time slot, Maja said she was aware comparing the two would be inevitable. “People will definitely comment on which one is better,” she said. “But these two shows share the same goal—to entertain the audience and make them feel happy during these difficult times.”

She added: “It’s also good that the audience now has more choices when it comes to what they can watch each week (at lunchtime).

“Do I feel pressured? Yes; but it’s because the prod team expects me to do more singing in this show. I guess that’s also a good thing. I don’t want to be stuck with doing the same thing for years. I know I have to offer something new so the audience will stay interested in watching me.”

It is produced by Brightlight Productions in cooperation with Cignal Entertainment.

ADVERTISEMENT
Read Next
How the pandemic has changed ‘The Clash’ hosts for the better
EDITORS' PICK
Experience clearer calls nationwide with Smart VoLTE
Arthaland’s property management arm utilizes Amazon Web Services to enhance delivery of service
Smart Prepaid encourages the youth to take their passions to the next level and ‘Live GIGA’
PH COVID-19 caseload nears 430,000 as 10,579 more patients recover
Sotto checking alleged bid to let Comelec waive safeguards in automated election law
Singaporean gives birth to baby with COVID-19 antibodies — report
MOST READ
April Boy Regino passes away at 59
Año: Gov’t to conduct fact-finding on mass gatherings attended by Roque, Pacquiao
‘What is mine is hers,’ says Matteo on sharing finances with his Popstar Royalty wife
’Blind obedience’: Robredo twits Briones for pleasing only Duterte, not teachers, students
Don't miss out on the latest news and information.