Kylie on live-in arrangement with Jake 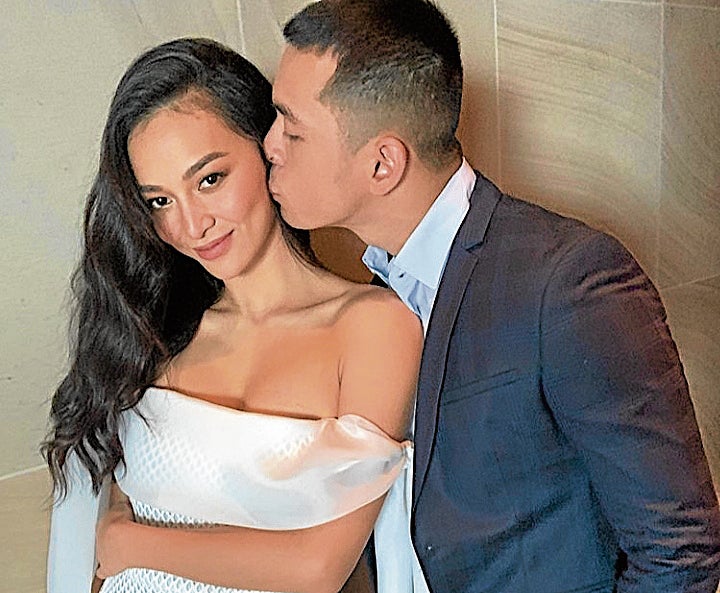 Kylie Verzosa has no qualms about admitting that she and her boyfriend, Jake Cuenca, tried a live-in arrangement.

“For a few months, we lived together. We’re no longer teenagers, so for us, it’s no big deal,” she reveals. “I know that not everyone will understand, but I don’t care. Bakit ba sila makikialam sa happiness namin? They should work on their own happiness. Jake and I now live in separate condos, but we are neighbors.”

Even in this time of social distancing, l’amour makes it impossible for Kylie and Jake to stay away from each other.

During this crazy year, masks have become part of our OOTD (outfit of the day). So the new fun show produced by Viva Entertainment, “Masked Singer Pilipinas,” is so 2020. The pilot episode airs at 7 p.m. tonight on TV5.

Based on the hit Korean show, “King of Mask Singer,” it is hosted by Billy Crawford. Every Saturday, star judges Cristine Reyes, Kim Molina, Matteo Guidicelli and Aga Muhlach will give ratings that could eliminate and unmask one of the celebrity singers.

Billy is savoring the joys of first-time fatherhood. “After seeing all the sacrifices of Coleen during pregnancy and childbirth, her devotion to our baby has made me respect women, especially mothers, all the more,” he beams.

Aga is also glad to be back on TV5. “During this health crisis, everybody in show biz must unite and set competition aside,” he points out. “Whether kapamilya, kapuso or kapatid, all of us just want to do our part in entertaining Pinoys during this troubled time.”

Maski papaano, ‘Masked Singer’ will make our Sabado nights alive again. COVID-19 has made nightlife cease. So, it’s time to seize the night and have fun with Aga, Billy, Cristine, Kim and Matteo. 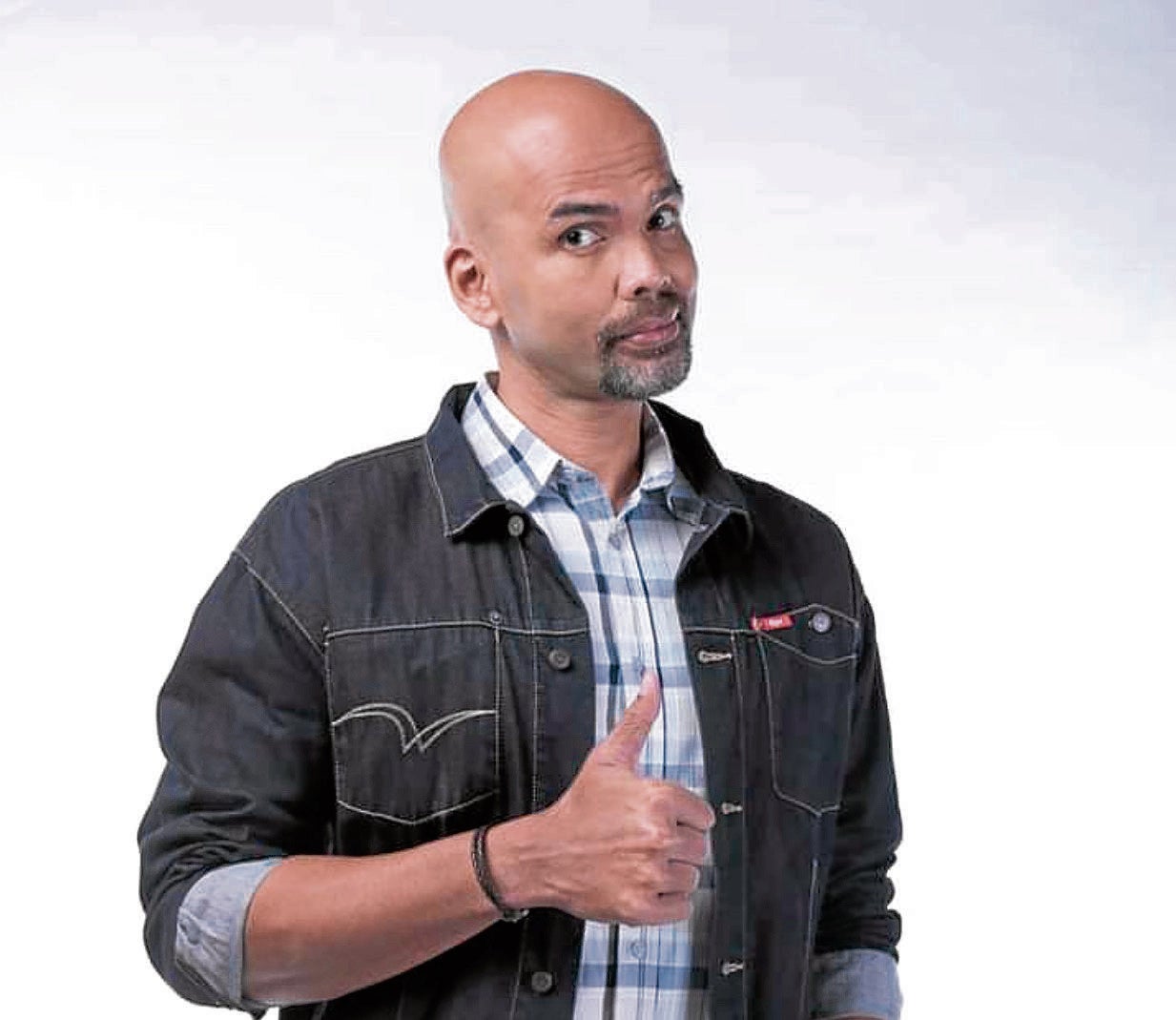 In time for Halloween, Viva Entertainment presents “Ghost Adventures” (GA) Season 2, which premieres on Oct. 31 at 6 p.m. on TV5.

Benjie Paras is back as Ghost Whisperer Par Jack, who opens his new biz, the Day Scare Center, to help souls peacefully cross over to the afterlife. Empoy Marquez (as Grim Reaper Kasper), Andrew Muhlach and Kylie Verzosa join Benjie in his hilarious adventures.

The comedy show is Benjie’s brainchild. Aside from height, PBA’s (Philippine Basketball Association) “Tower of Power” (his moniker) has depth, as well.

Here’s my chat with Benjie:

Tell us a bit about how you came up with the concept of “GA.”

I like watching horror movies. And I’m a fan of the TV shows, “Supernatural” and “Ghost Whisperer.” So I made a concept that seeks to help ghosts with unfinished business, but in a comic way so kids can enjoy it, too.

If you could talk to the ghost of any famous person, who do you want it to be and what would you ask him/her?

I would want to ask John F. Kennedy who really shot him.

What’s your funniest moment with Empoy?

Every time Empoy forgets his lines, he says other things that are not related to the scene. He ad-libs to the max. Gagawan n’ya talaga ng way para maitawid ang eksena. That cracks us all up on the set.

Why did you choose to venture into show biz after your basketball days, instead of being a PBA coach?

It’s hard to be a full-time coach for the PBA. It’s very stressful. I’m more relaxed in show biz. I gave my all to basketball during my PBA stint, so I wanted to explore another side of me.