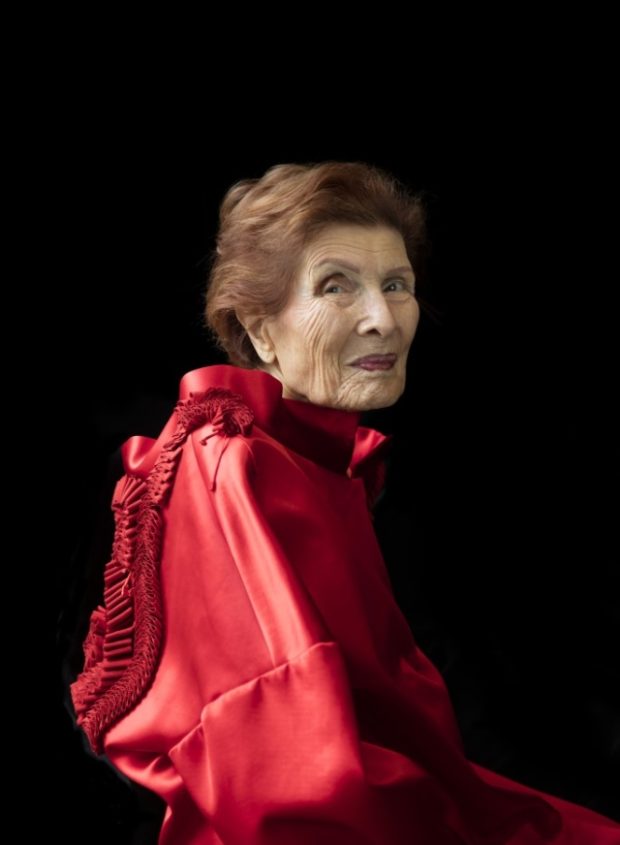 A “sure shot” for Sotheby’s. The auction house will offer the eclectic collection of New York interior designer and philanthropist, Hester Diamond, in January 2021, as part of its annual Master Week sales. Some 60 lots will go under the hammer at Sotheby’s, including Old Masters paintings and sculptures, contemporary art, contemporary furniture and books.

Among them is a rare sculpture by Gian Lorenzo Bernini and his father Pietro, titled “Autumn,” which is estimated to fetch between $8 million and $12 million (approx. P388.4 to P582.6 million). The work on offer is one of only a handful of sculptures by the Italian sculptor and his father that remain in private hands.

While Bernini’s work very rarely comes up for auction, “Autumn” is poised to establish a new auction record for the Italian artist. The title holder is “Il Moro,” a terracotta bozzetto that sold for a record-breaking $3.2 million (around P155.3 million) in 2002 at Sotheby’s London.

Pieter Coecke van Aelst will also be included in the sale with “The Nativity, The Adoration of The Magi, The Presentation in The Temple,” which is estimated to sell between $2.5 million and $3.5 million (approx. P121.3 million to P169.9 million). This impressive triptych was notably the centerpiece of the Metropolitan Museum of Art’s exhibition, “Grand Design: Pieter Coecke van Aelst and Renaissance Tapestry” in 2014.

Diamond’s interest in Old Masters blossomed after the passing of her first husband, Harold, in 1982. She then began to seriously collect Old Master paintings and sculpture, selling masterpieces by Picasso, Matisse, and Kandinsky in 2004 in an effort to build a collection with a new identity.

“I think it almost seems like a cliche, where this woman’s husband dies and she immediately goes from contemporary to Renaissance and Old Masters. I’m sure there was a long line of people saying: ‘Hester what are you doing? You have this incredible collection, why would you ever switch it up?'” Mike D told Bloomberg of his mother’s art collection.

“While others were intimidated by change, Hester embraced it with a fervor, never hesitating to start anew – she instinctively knew how to challenge the status quo with a fresh perspective, both in her art collection and in life,” George Wachter, Sotheby’s chairman in the Americas, added in a statement.

More surprisingly, Diamond was also known for her wide-ranging collection of exotic minerals, metals, and gemstones, which were prominently displayed throughout her New York home and will be offered as part of Sotheby’s sale. CC

Iconic Jeanne Moreau garments, photos to be auctioned in Paris