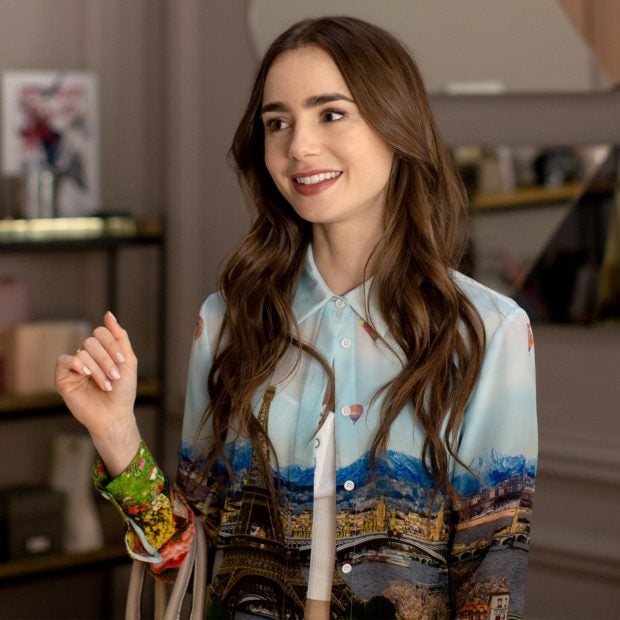 “Emily in Paris” has had a mixed bag of reactions — some adore the light rom-com series, while critics have panned it for its plot holes and stereotypical depiction of Paris. Now, fans are debating about how old the show’s protagonist is.

Lily Collins, 31, portrays the series’ namesake, an American woman who jumps into Paris for the first time for a job opportunity at a French marketing firm.

It is never made clear how old she is, and when Collins was asked by British Vogue last Oct. 7 about her age, she caused more confusion.

“I don’t believe we’ve ever given her a specific ‘number’ for her age, but I believe that she’s pretty fresh out of college,” Collins said. “Maybe this is her first year after graduation. I want to say she’s like, 22-ish.”

“She’s had enough experience at her company in Chicago to have earned the respect of her boss,” she added. “She’s a smart cookie and really innovative – and this is not her first rodeo doing what she does.”

“She’s gone to school for this, and she’s completed internships. However, she’s not the person who traveled during college.”

Fans questioned the supposed age range of “22-ish” because of some facts from the show: Emily Cooper has a master’s degree in communications and is in a trusted position at the Chicago company she works in.

Collins has since backtracked, going on Twitter last Saturday, Oct. 17 to admit her mistake.

“Emily looking at me when I get her age wrong,” she said, sharing a GIF of her character giving a side-eye. “Sorry girl. You might not be 22, but I gotta say — you do act like it sometimes!!”

Emily looking at me when I get her age wrong 😂 Sorry girl. You might not be 22, but I gotta say – you do act like it sometimes!! pic.twitter.com/PqX4yWmQvK

“Something happens after 26 where women start exploring… in terms of personality. I feel like she’s still very strong-willed and she has certainties, but yeah I would say [that she is] around 24.”

Series creator Darren Star, who also made “Sex and the City,” has yet to comment on the age debate. The show is currently streaming on Netflix. Niña V. Guno/JB