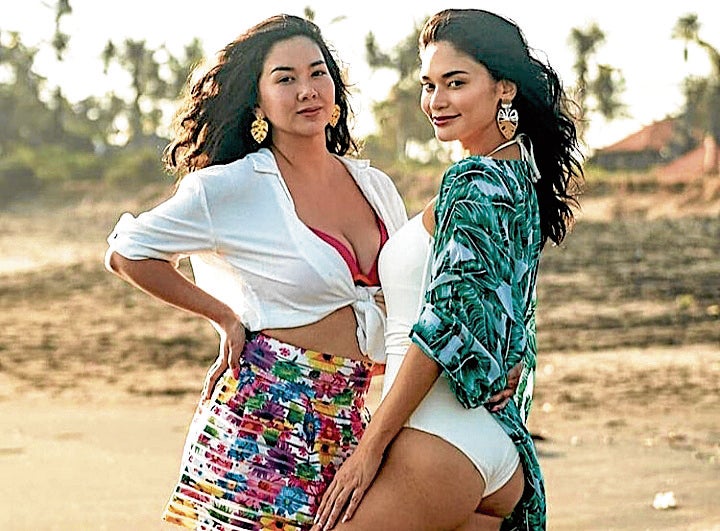 If Pia Wurtzbach is “confidently beautiful with a heart,” her sister Sarah is “ferociously mad with an aching heart.”

Sarah’s controversial rant on Instagram against Pia for her supposedly bad attitude and lack of financial and emotional support went viral unsurprisingly. She also lambasted their mother, Cheryl.

Based on her posts, Pia and their mom seem to be ganging up on her. But as of press time, Sarah has apologized for her outburst and requested the public to stop hating on Pia. Though Sarah said that she’s still angry, she wants the negative reactions to stop.

Is Sarah’s retraction sincere or just for damage control? She must have reached her saturation point that’s why she dared put it all out on social media. Then, when she came to her senses, she probably realized how detrimental it would be for Pia’s “Miss Universe” image.

Queen P has always been vocal about her fondness for her niece (daughter of Sarah) and how thankful she is to her sis for prodding her to join Bb. Pilipinas for the third time (which led to her bagging the Miss U title).It must be tough for Sarah to be in the shadow of her famous sister. But it’s tougher for Pia to be the family breadwinner ever since she started working. It was no easy journey for her.

Hopefully, the sisters patch things up soon. And the next time they argue, it will be about who loves the other more—for a change.

I asked another former Bb. Pilipinas Universe, Miriam Quiambao-Roberto, for her sentiments about the issue. 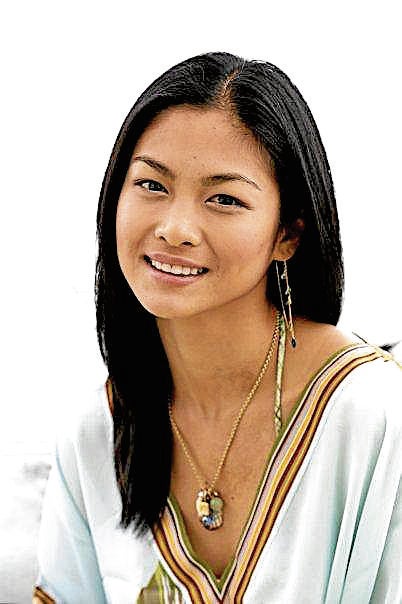 “I’m sorry to hear about what’s happening between Pia and her sister. I’m sure there are many sides to the story. I just wish that Sarah didn’t post it publicly, airing out their dirty laundry. I hope and pray that they will be able to settle it among themselves, and that all things will work out within their family.”

Obviously, Sarah is going through a lot with her family and has been hurting for a long time. Pia must also be very hurt due to what Sarah has done. If I were Pia being the older sister, I will give her grace and understanding, be forgiving, reach out, hear her out, help her out and make peace for the good of all.

Let’s take a break from Netflix and try watching “Nat’l (national) Flix,” instead, at the fourth edition of Pista ng Pelikulang Pilipino (PPP4).

Organized by the Film Development Council of the Philippines (FDCP), it features 145 titles, featuring 67 full-length films and 78 short films.

The “PPP4, Sama All!” slogan is not just for filmmakers, but also for audiences so that they can appreciate Philippine cinema more and help in the FDCP’s goal of providing support for the film industry amid the pandemic. All proceeds from the sales of PPP festival passes will go to the producers involved.

“This year’s PPP may be different, but I assure you that it will continue to celebrate the heritage and potential of our film industry by spreading the love for Philippine Cinema. The festival will also promote solidarity because, ultimately, PPP4 is one way to help sustain the Filipino film industry in light of the pandemic’s devastating effects,” stated FDCP chair Liza Diño.

The festival will be held from Oct. 31 to Nov. 15 on the FDCPchannel.ph Half Run Pass (PHP 299) for eight days, Day Pass (PHP 99), and Free Pass (for short films and public events). There will be discounts for persons with disability, senior citizens (20 percent) and students (30 percent).

PPP could very well stand for “Para-paraan sa Panahon ng Pandemiya” because FDCP found a way for the show to go on. For more info, visit facebook.com/FDCPPPP.