‘The Clash’ judges vow to choose winner based on merit, not personal story 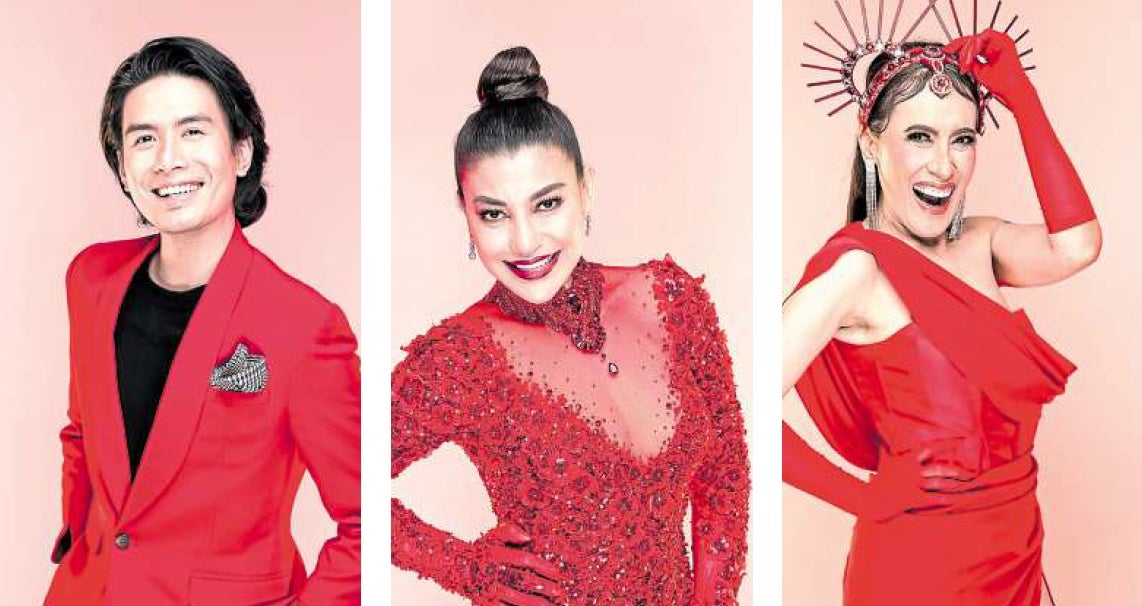 The eventual winner of the ongoing third season of “The Clash” will most likely find him or herself starting a career in a music industry crippled by the COVID-19 pandemic.

This batch of contestants will have a tough road ahead. But the talent search’s panel of judge-mentors assured that GMA 7 will see to it that the hopefuls are given the necessary platforms to showcase their talents in the absence of live shows.

“The previous season was also hit hard. They had just finished the contest but then the pandemic happened. The same goes for this year,” Christian Bautista told the Inquirer in a recent virtual conference.

“But GMA is ready. There’s (the variety program) ‘All-Out Sundays,’ the online shows. So we definitely won’t let them down.”

Lani Misalucha echoed Christian’s sentiments and added: “Just like everyone else, they will have to make some adjustments—the pandemic won’t. But we will find ways to make the winner get known or recognized in the music business.”

But until the live music scene reopens, everyone will have to just maximize the tools available to them at home. “Aside from our television shows, there’s not a lot of stages to perform on. So, do always look for ways to create. Don’t stay idle,” Christian said.

But even that’s easier said than done, he admitted. “Of course, you have to take a break and rest. Cry if you must. Release your anger. But after that, work on something. Look for someone you can collaborate with. Do YouTube covers. Use what you have for the time being,” he said.

With the added stress and other outside variables, it can be emotionally taxing, Lani Misalucha said, to go up onstage and give a performance of a lifetime. And she knows because she herself had to restore her usual confidence as a performer.

“Things are starting to open up again recently, so the anxiety I’m feeling is also starting to ease up. But last March, April, May … there was this weird energy. It was as if an invisible entity wants to capture you and pin you down,” Lani related.

“To be honest, I don’t think I would have been able to sing back then,” Lani confessed. “But when you’re onstage, you have no choice but to strip off and wash away all the negative energy, so that it doesn’t manifest in your performance. Otherwise, it will radiate from your appearance and the way you move.”

Another challenge in this edition of “The Clash” (Saturdays at 7:15 p.m.; Sundays, 7:45 p.m.) is safety, of course. Not only will the singers have to focus on their performances or improving their skills, they will also have to make sure that they’re healthy to actually compete.

“You have to really take care of yourself. If you can afford not to go out, don’t. There are a lot of people who end up getting the virus despite taking all the necessary precautions. They have no idea how they got it,” Ai-Ai delas Alas pointed out. “If anyone gets sick, we have to halt production.”

Because of the pandemic, the competition saw a lot of determined auditionees, who have lost their livelihoods; whose lives have been profoundly affected by the lockdown. The panel can’t help but feel touched by their stories. But at the end of the day, sob stories shouldn’t influence their decision-making; winners will have to be chosen on merit.

“Hearing their personal stories are crushing. You get touched and affected. Sometimes, you end up crying. But they know that they entered a competition. And that’s what we’re holding on to, that they will fight through their singing,” Lani said. “We will not choose someone just because of his or her story.”

Rejecting a contestant has never been more difficult, Christian added.

“As much as possible, you want to help. However, this is a contest and they know it. We want them to win for their showmanship, because they truly deserve it,” he stressed. “And if we have to reject someone, we try to be more encouraging and give them advice.”