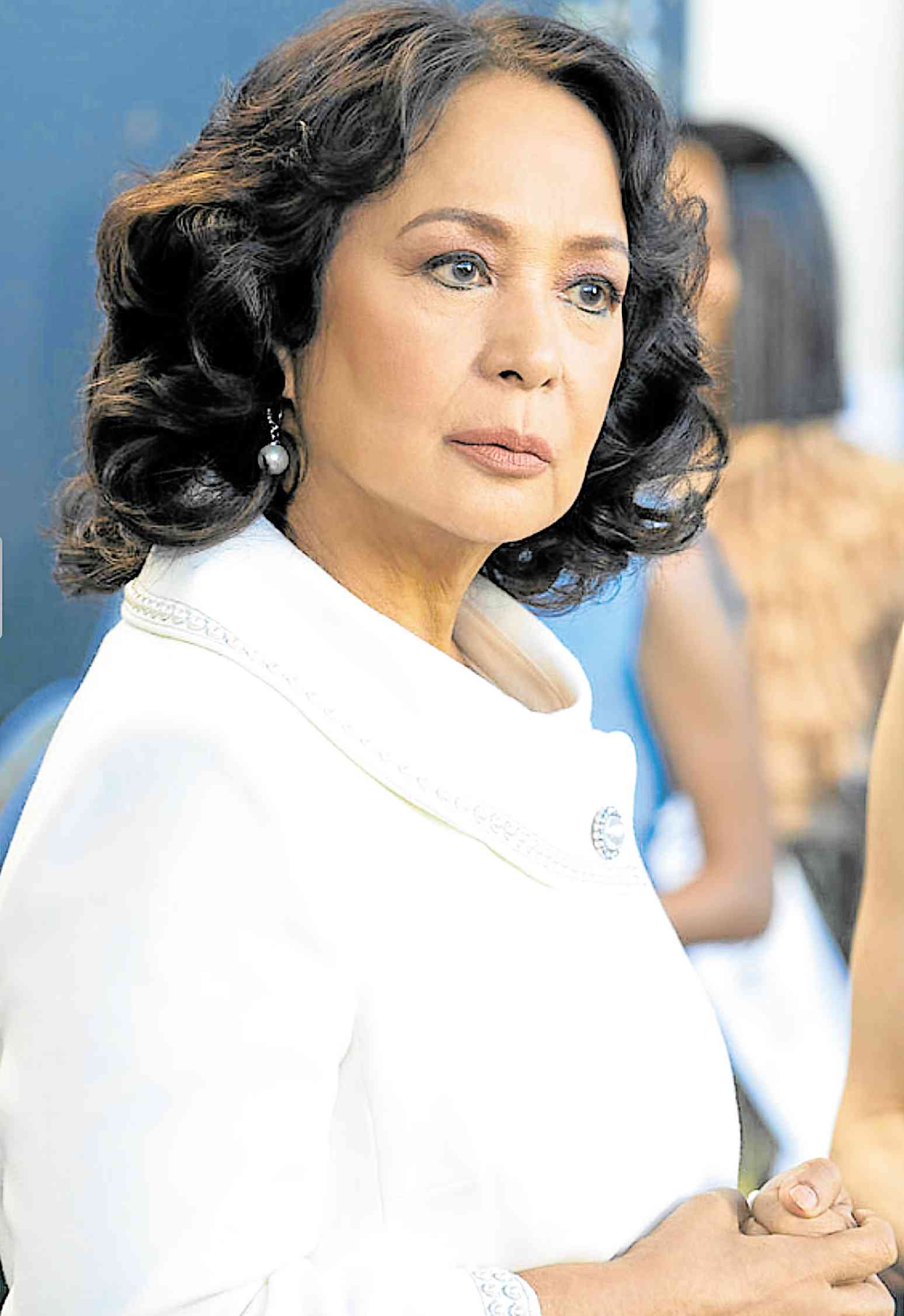 “For the first time, it’s actually good news to be a senior citizen,” declared Gloria Diaz, 69, who is among the cast of the TV5 sitcom, “Oh My Dad” (OMD).

The 1969 Miss Universe couldn’t be more grateful that despite the government’s order banning minors and senior citizens from leaving their homes because of the COVD-19 pandemic, she was among the lucky ones who were given the chance to work; and that, on the OMD lock-in set in Clark, Pampanga, she was given “special preferences.”

“I feel super special. Mine is one of the earliest cut-off time. They have to be careful with us seniors, so if they could chew our food for us, they would,” quipped Gloria during a recent virtual media conference organized by TV5. 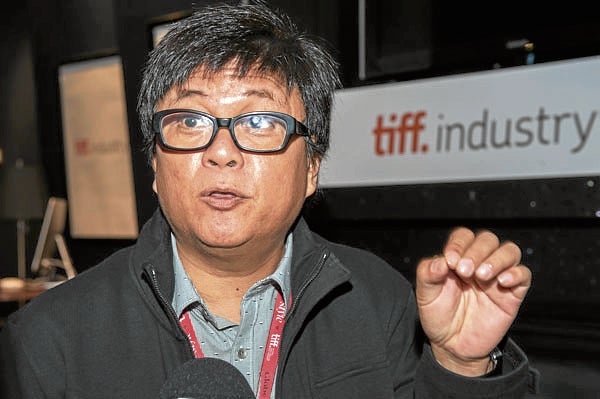 “My costars and director (Jeffrey Jeturian) are all very considerate. In fact, lagi nila akong akay (lead by the hand). I’m also more than happy that they carry my bag. Yes, I do take advantage [of these privileges],” she said, laughing.

Having come from the set of the Netflix series “Insatiable,” Gloria quipped that the OMD set “wasn’t so pitiful” compared to the American sitcom.

“Yes, the buffet menu on the ‘Insatiable’ set was good, but it served fruit bowls and salads. Here, we have lobster, curacha, laing, Bicol

express and even paella. How would you eat less? It was OK. ’Di naman kami masyadong kinawawa,” she replied with a deadpan expression.

Gloria plays the chismosa neighbor in OMD. “She knows everything that’s happening in the neighborhood. She’s jologs, but she’s funny, warm, loving and very nosy. She meddles with everyone’s lives. She’s very me!”

Asked to describe how it was like working in the new normal, the veteran actress said it had been very challenging. “First of all, when you rehearse, you stay away from each other and you wear masks. Comedy is all about good dialogue and timing. If you can’t get cues from your coactors because all your faces are covered, you really have to make an effort. It’s quite difficult, but at the end of it all, you feel good because at least you are able to do something,” she explained.

The series revolves around Matthew Valderama (Ian Veneracion), a former PBA player-show biz celebrity who, after getting involved in a scandal, decides to migrate to the United States.

“After 17 years, he makes a comeback, only to be confronted with another scandal,” the director explained. “Three kids (Sue Ramirez, Louise Abuel and Macoy Dubs) will come before him, all claiming to be his child by three different mothers. That’s where all the comedy will begin.”

While working in the new normal is indeed challenging “and risky at the same time,” Jeffrey said they enjoyed the comedy show so much that they would oftentimes forget they’re actually shooting under new normal conditions.

“We had so much fun shooting and are actually looking forward to our next lock-in. I enjoy being part of this show. Actually, the lock-in setup is more favorable for the production team because we are able to ‘can’ more episodes in one shooting schedule. The shooting scenario then was more tense.” 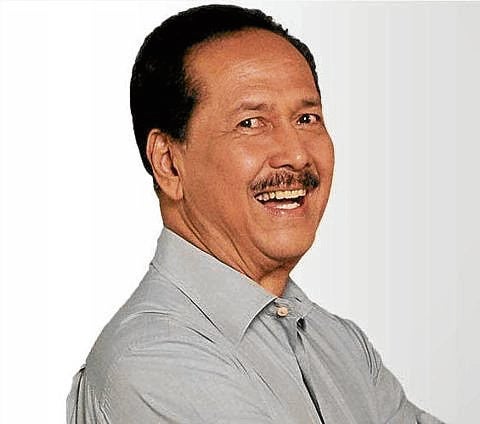 For actor Ariel Ureta, 73, “the new normal is not a compromise, but is actually an improvement. I’ve worked with Jeffrey and Gloria in a previous series. I can say that what we have now is a very efficient set,” he observed. “We would wait inside a tent with a centralized aircon. I sleep in a room along with Ian and Louise. This means we have access to each other when we need to discuss some things.”

He added: “It’s actually better now. We only hope that no one will get sick—that’s the challenge.”

“Oh My Dad,” produced by Brightlight Productions, will air every Saturday on TV5, from 5 to 6 p.m., starting Oct. 24.