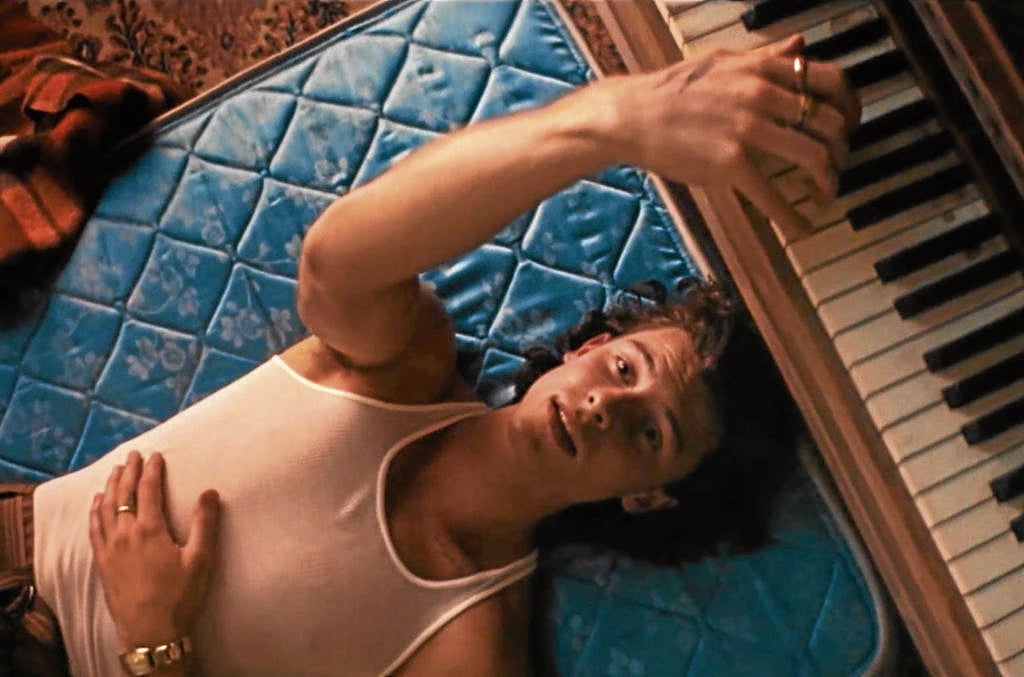 Is a Shawn Mendes-Justin Bieber collaboration in the offing?

Rumors started making the rounds on social media after the two pop stars were seen together in a recording studio last August.

In a recent interview in the British radio program “Capital Breakfast with Roman Kemp,” Shawn was quizzed if recording and releasing a new single with Justin is, indeed, a possibility. The 22-year-old Canadian artist, however, danced around the question, saying, “I can’t confirm nor deny.”

“Is this you trying to get me to confirm that I have a collaboration with Justin Bieber?” Shawn asked the host. “If I turned one down, that would be insane, considering he has been one of my favorite artists since I was like 9 years old.”

He did let on, though, that he had grown closer with his idol. “In the last six months, we have definitely become a lot closer,” he said. “It’s really cool to have him as a mentor in a lot of ways, just to kind of talk through stuff with, because there’s not many people who do this type of stuff.”

The singer-songwriter is currently promoting “Wonder,” the lead single of his upcoming fourth studio album of the same time title. “I think I have mainly evolved as a person and that’s kind of reflecting in the music,” he told the music site Radio.com in a recent interview.

Parts of “Wonder’s” lyrics were inspired by his romance with fellow recording artist Camila Cabello, with whom he learned that there’s strength in vulnerability.

But that mind-set actually ended up “hurting our relationship.”

The past six months, he added, had been a period of introspection—something that he never had before, because he thought he didn’t have “mental capacity and clarity” for self-reflection back then.

“I think one thing that really kind of happened to me over the last six months is this real moment of reflecting; kind of looking at my own life, but also kind of being able to look at the world and not be so caught up in my career, my job, and my life,” said Shawn.

“I’m able to kind of look around and see things a lot clearer for the first time.”