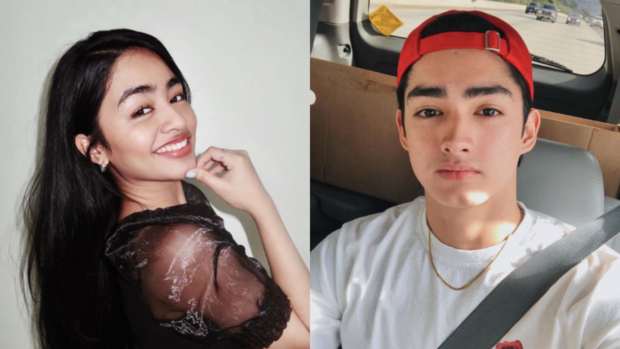 Vivoree Esclito and Patrick Quiroz released a new version of the popular 2009 ABS-CBN Christmas station ID “Star ng Pasko” as the holidays near.

They premiered their rendition alongside a lyric video, which ABS-CBN Star Music posted on its YouTube page on Thursday, Oct. 8.

Esclito and Quiroz’s take on the holiday tune was produced by Roque “Rox” Santos and arranged by Tommy Katigbak. Meanwhile, Timothy Recla mixed and mastered the music.

Robert Labayen wrote the song back in 2009, while Marcus and Amber Davis created its original music. The Christmas track premiered after Typhoon Ondoy ravaged Luzon earlier that year.

The original version was performed by over 300 Kapamilya talents such as Sarah Geronimo, John Lloyd Cruz, Angel Locsin and Coco Martin.  /ra