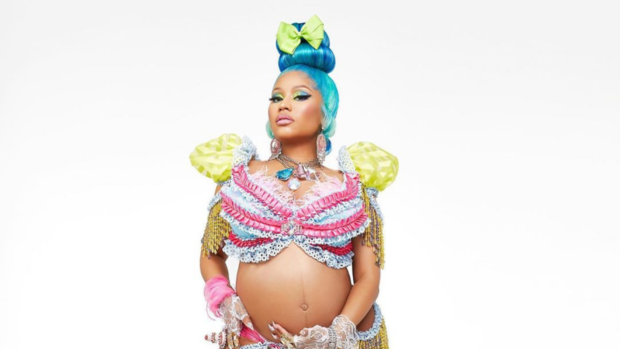 Nicki Minaj has reportedly given birth to her first child with her husband, Kenneth Petty last Wednesday, Sept. 30.

The couple welcomed their newborn in Los Angeles, United States, a source confirmed to People the day after.

The 37-year-old rapper revealed she was expecting her first baby last July by posting photos from her maternity pictorial. Minaj wore a decorated bikini while flaunting her growing belly at the time.

“#Preggers,” she said alongside a yellow heart emoji.

“Love. Marriage. Baby carriage. Overflowing with excitement & gratitude. Thank you all for the well wishes,” Minaj added in a separate post.

She announced her pregnancy nine months after she tied the knot with Petty last October.

Prior to her marriage, Minaj previously stated on her Twitter page that she planned on retiring from music to focus on her family. However, she later deleted her post and explained that she still planned on creating new songs.  /ra