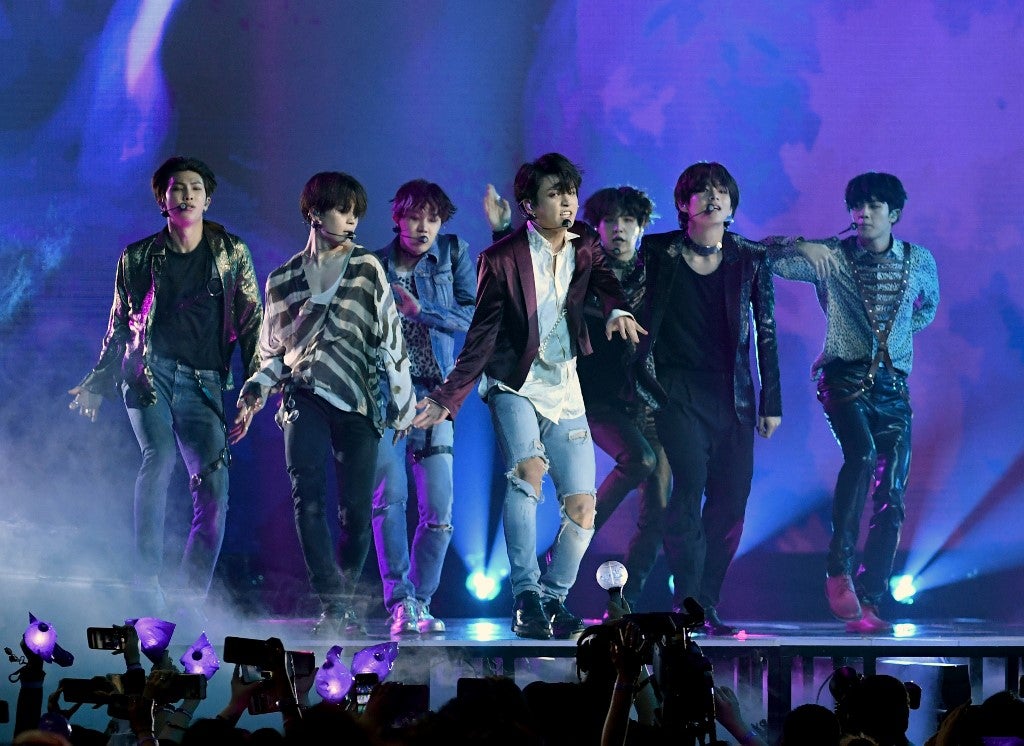 K-pop sensation BTS are set for a multi-million-dollar windfall next month when shares in their record label go on sale, with a public offering valuing the company at over $4 billion.

The trailblazing septet cemented their prominence in the world’s biggest music market last month, when their all-English track “Dynamite” debuted at number one in the Billboard Hot 100.

The band’s label Big Hit Entertainment priced its initial public offering at 135,000 won ($115), the firm said in a regulatory filing Monday, the top end of its indicative price range, giving the agency a market value of $4.1 billion.

Big Hit CEO Bang Si-hyuk, who owns 43 percent of the agency, is worth $1.4 billion with the offerings, according to the Bloomberg Billionaires Index.

With the IPO, all seven members of the group — currently the world’s biggest boyband — are also set to become multi-millionaire stakeholders.

Last month the members were given 68,385 shares each from Bang — worth about $8 million at the offering price.

During demand forecasting sessions last week, 1,420 institutional investors showed interest in more than 1,100 times the number of shares available, the firm said in the regulatory filing.

BTS’ passionate fans, as well as retail investors, are bidding in hopes of securing at least one share.

K-pop — along with K-drama soap operas — has been one of South Korea’s most successful cultural exports and is a key component of the “Korean Wave” that has swept Asia and beyond over the last two decades.

The chart-topping single “Dynamite” alone could generate more than $1.4 billion for the South Korean economy and thousands of new jobs in the country, a government study claimed earlier this month.