Tony Labrusca responds to being told ‘you’re so gay’ 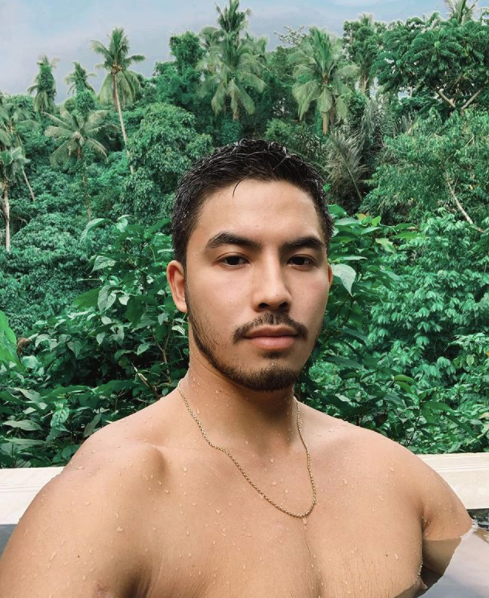 Tony Labrusca broke down assumptions about him in his latest vlog, including speculations surrounding his sexuality.

The star of BL series “Hello Stranger” read out social media users’ comments in a video posted last Wednesday, Sept. 23. Among those comments was one that told him, “You’re so gay” and another that read, “You’re still in the closet.”

Labrusca said he did not mind the assumptions but admitted feeling frustrated because, despite his accomplishments, he is mainly viewed through his sexuality.

“I get frustrated when people focus in on my sexuality because it makes me feel like no amount of work or accomplishments that I’ve done — I feel like it gets undermined because people wanna focus on my sexuality instead of my capability,” he said.

However, he did enjoy the interest. “I love when people make these assumptions about me because it means people are intrigued by me at the end of the day.”

“But for me I don’t identify myself as homosexual, but I don’t think that matters anymore,” he said. “Even if I said I wasn’t gay, the people who think I am gay are going to keep believing I am gay. There’s nothing I can do that can change their minds.”

“Whatever I identify as, it doesn’t matter. There’s still going to be people who hate me because I’m me,” he added.

He also shared about his dating history when he answered the comment, “You’re a player that would get over people’s hearts.”

He said he thinks he should date more and that in fact, “showbiz has hindered it.”

Labrusca also admitted, “I do get over people really fast just because I have a goal for myself.”

“I’ve had a lot of crushes on people but when you see your goal and when you visualize what it is you really want to accomplish, I guess it helps me get over people really easily because being successful and reaching my dreams is just so much more important for me right now than being in a relationship,” he explained.

Labrusca stars opposite JC Alcantara in Black Sheep’s “Hello Stranger”. Black Sheep announced in August that the series is set to have a movie sequel. JB