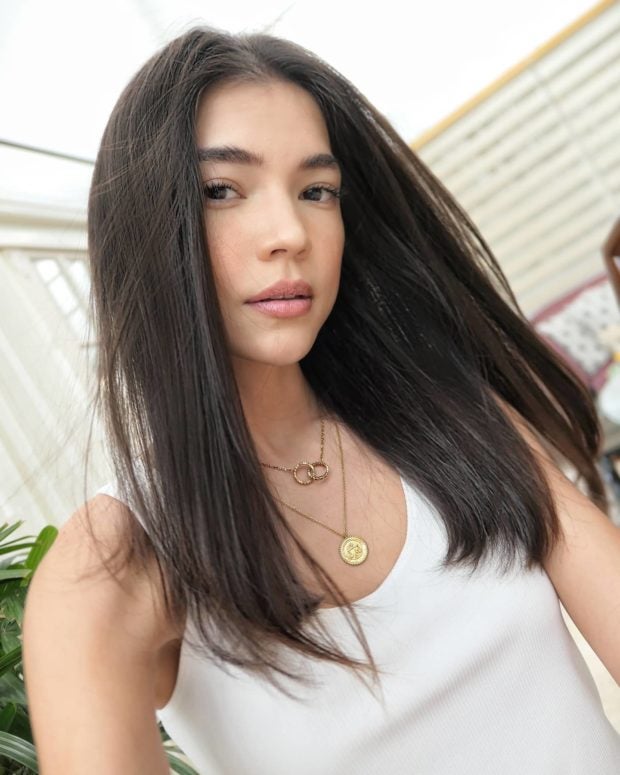 Rhian Ramos revealed in a vlog that she shed pounds due to stress, and part of that was because she went through a breakup. 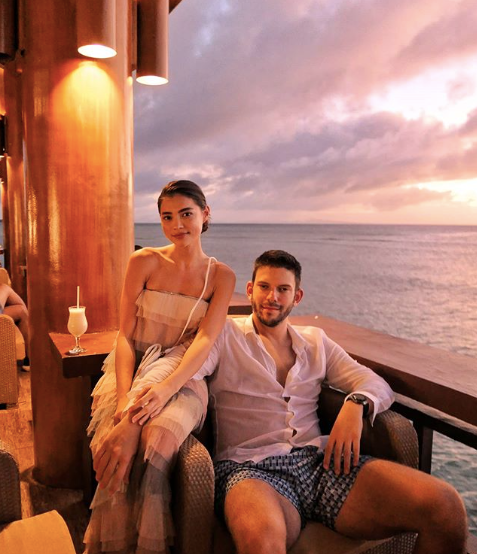 The actress took the time to respond to comments on her thin figure in a YouTube video on Thursday, Sept. 24.

She shared a video of her visiting Dr. Vicki Belo, who said that she lost 15 pounds because Ramos was “heartbroken.” Ramos herself admitted that she was “shocked” to see she had lost so much weight.

The “Love of My Life” star addressed audiences in a video where she opened up about the personal struggles she was going through.

She said much had transpired since her apartment tour vlog in August, where she was in the process of moving out. At the time, she showed a photo of her and Borsok in her living room.

“I went through a breakup and it was so hard,” she admitted.

“I had a really hard time guys and not just because I was brokenhearted and shattered but other things in my life were giving me a lot of stress.”

She said she was in a rush to find another condominium so that she could live away from her mom, since she did not want to expose her family to COVID-19.

“Everyone thinks I did this to myself but I didn’t,” she added. “I was just having a really hard time.”

Ramos also said it was the first time she was able to process her feelings after a breakup — in the past, she would go out with friends and find a distraction.

She assured fans that she was taking better care of herself, following habits like eating three meals a day, attending Bible studies classes and getting at least 5 hours of sleep.

Ramos assured, “I’m gonna be OK in my own time.” JB

Angelica Panganiban to retire from teleseryes