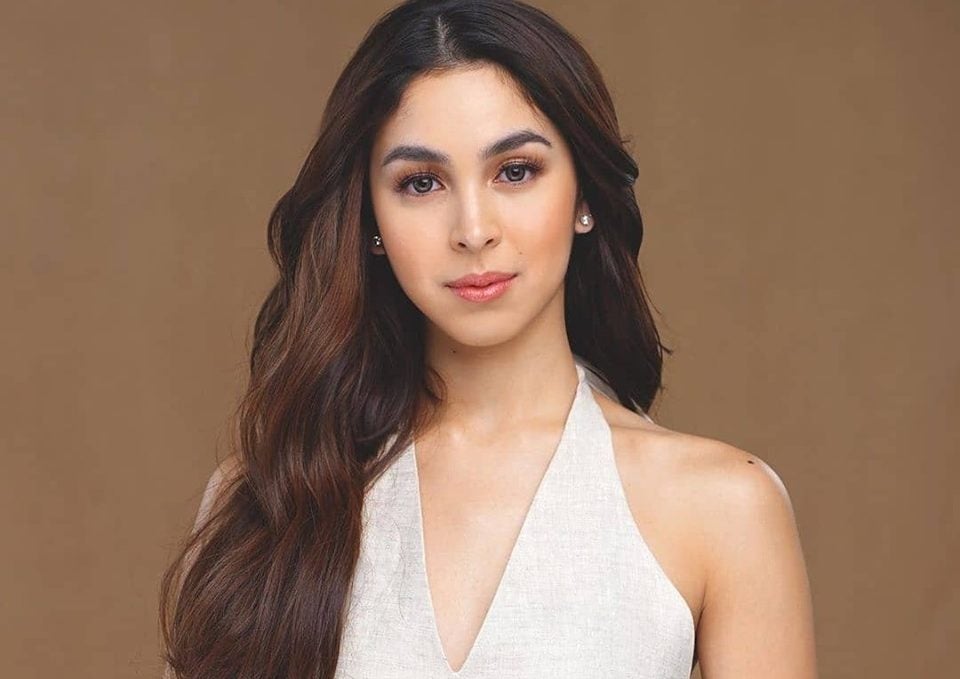 Actress Julia Barretto goes to the National Bureau of Investigation on Taft Avenue, Manila, on Friday, September 25, 2020, to file criminal complaints against former broadcaster Jay Sonza, who in a social media post claimed she was pregnant. /Contributed photo

In a statement from Barretto’s camp, the actress said she sought NBI’s help to probe the “untrue and irresponsible“ Sonza’s statement.

“I am pursuing this case because the statements made by Mr. Sonza are untrue and irresponsible. The widespread reposting of the news based on his post caused distress to me and my family,” the actress said.

“I don’t want to take this matter lightly. Mr. Sonza, and all those who publish these reckless and baseless posts, must be held accountable for their actions so that they think twice before claiming things as fact,” Barretto added.

Baretto earlier called rumors of her being pregnant as “fake news” and posted on Instagram a photo showing her toned abdomen to disprove the rumor.

Sonza’s post claimed Baretto is pregnant with actor Gerald Anderson and that it only “proved that they were not barren.”