‘Passion of the Christ 2’ is coming, says Jim Caviezel 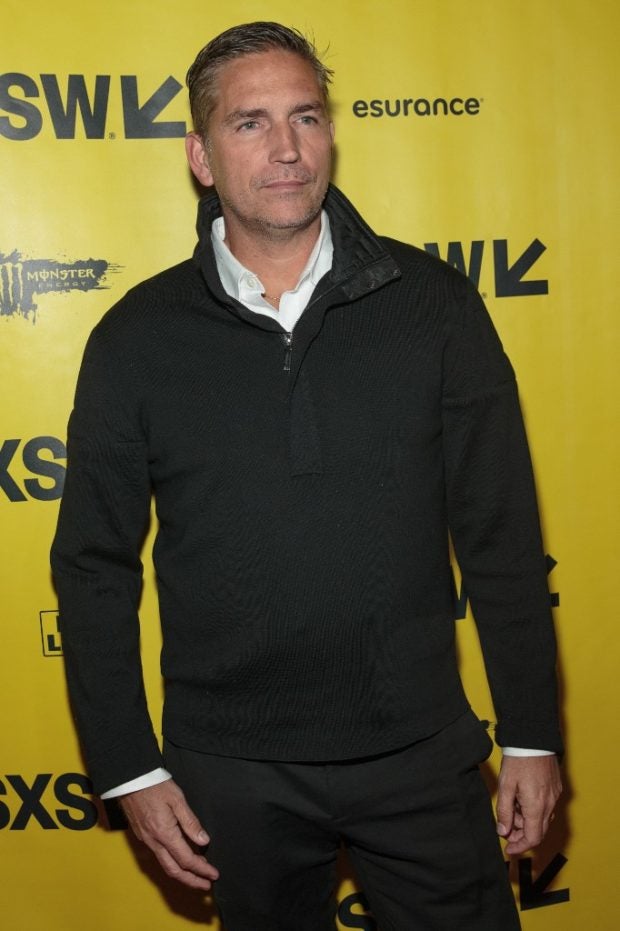 The sequel to biblical film “The Passion of the Christ” is still in the works, according to its star Jim Caviezel.

Caviezel confirmed in 2018 that he would reprise his role as Jesus Christ in the film.

“It’s called ‘The Passion of the Christ: Resurrection.’ It’s going to be the biggest film in world history,” he said.

The first film, which chronicled the final hours of Jesus’ life, was released in 2004 and snagged over $600 million worldwide.

However, the movie is not without controversy, with its historical accuracy in question, allegations of anti-Semitism and violence deemed excessive.

Gibson, a devout Catholic, has been scored for anti-Semitic remarks over the years, including a rant in 2006 that he blamed on alcoholism.

Actress Winona Ryder said last June in The Sunday Times that the “Braveheart” star directed an anti-Semitic slur toward her and made a homophobic comment to a friend. Niña V. Guno /ra

As Hollywood turns to God, movie theaters cash in