As Hollywood turns to God, movie theaters cash in 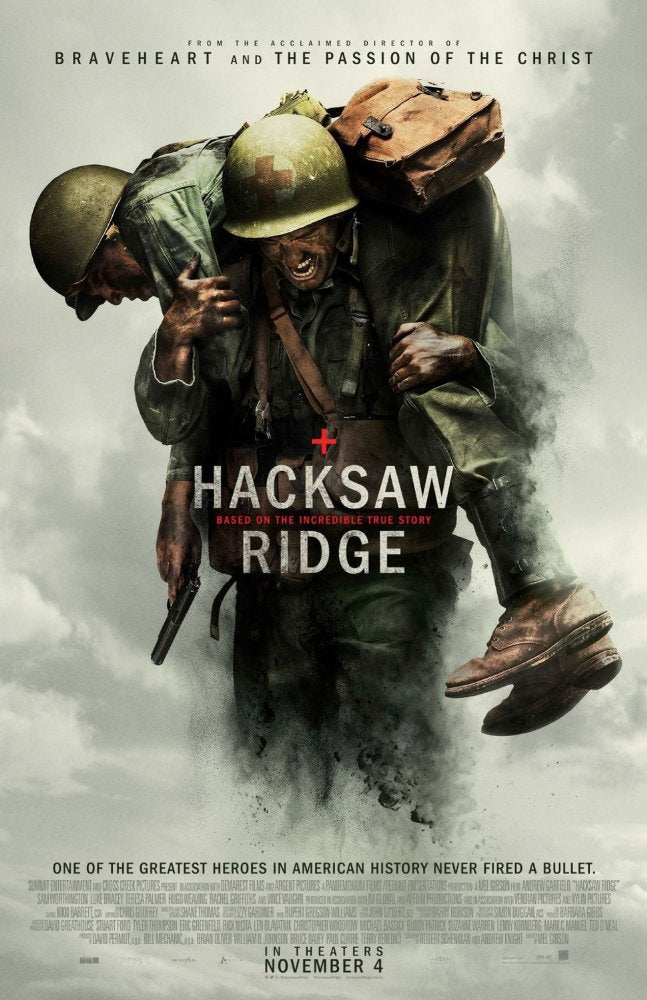 Marilyn Monroe famously invoked a Hollywood “where they’ll pay you $1,000 for a kiss and 50 cents for your soul”, but these days it’s as likely to be the other way around.

Religion is reclaiming cinema for sacred purposes at a rate never seen in history, with faith-based movies exploding from an obscure cottage industry last century into a multi-billion-dollar business.

“You can add faith-based movies to the list of genres that you can count on as box office, as much as you can count on any genre. But these movies have to come from an authentic place,” comScore senior media analyst Paul Dergarabedian told AFP.

“You can’t just suddenly have executives in board rooms saying, ‘Faith-based movies are big right now so let’s do one.’ You have to come from an authentic place. Those in the faith-based community will know if it’s not the real deal,” he said.

For most of the United States film industry’s short history, it has turned out a few religious films a year, but the end of the 1990s saw a sudden boom, and by 2006 theaters were showing four or five new releases a month.

The relatively recent upsurge is down to smaller distributors who have “really cracked the code” on what religious audiences want, says Dergarabedian, often eschewing the epic Biblical dramas for modern, contemporary stories.

A staple of the weekly menu of releases now, faith-based filmmaking accounts for two of the weekend’s top ten movies at the domestic box office.

“I Can Only Imagine,” starring Dennis Quaid, amassed $17.1 million in its opening weekend, by far the biggest debut for a film from Roadside Attractions, and has earned an impressive $38.1 million from its first two weeks in theaters.

Dergarabedian describes its surprise performance as one of the box office stories of the year, alongside the five-week chart-topping run of Marvel’s “Black Panther”.

“Therein lies the rub with faith-based movies. They are marginalized because they aren’t on the radar or they are somehow dismissed as being not part of mainstream Hollywood fare,” he told AFP.

The current number eight film, “Paul, Apostle of Christ”, stars James Faulkner in the titular role alongside Jim Caviezel, who played Jesus in Mel Gibson’s “The Passion of the Christ” (2004).

The actor is in talks to revive his role in a sequel of “Passion,” the most lucrative faith-based movie of all time, with a global box office exceeding $600 million against a $30 million budget. 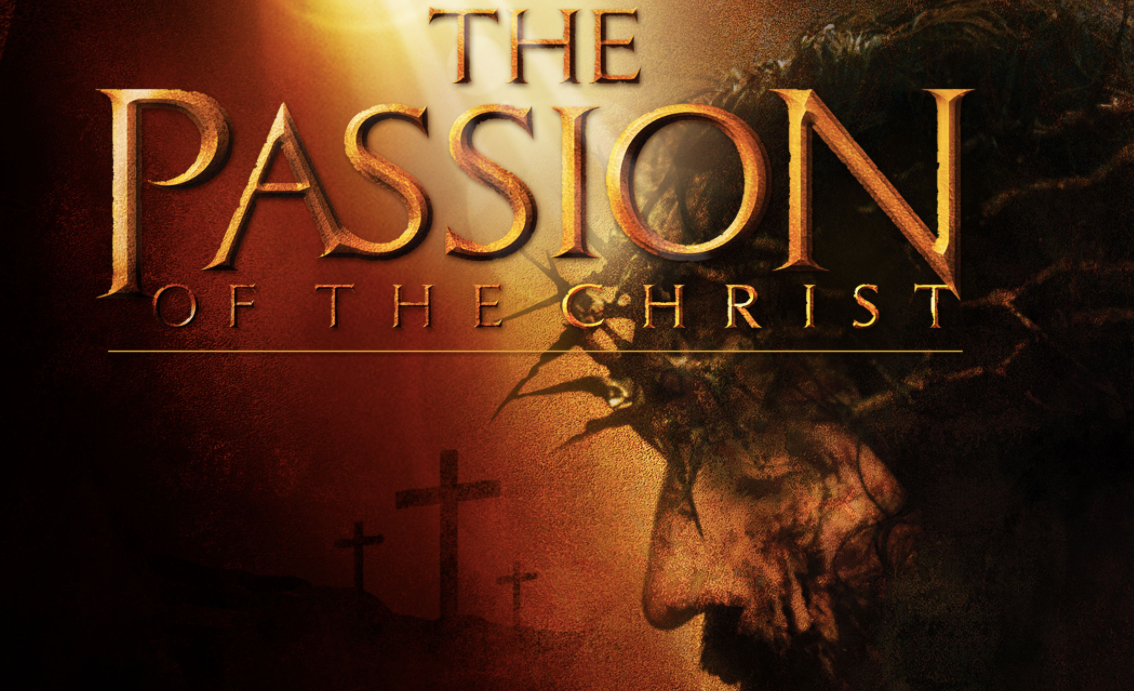 “I wasn’t politicking for the role because nobody knew it was happening,” Caviezel said of the 2004 original at a recent conference of the The Fellowship of Catholic University Students. “Mel Gibson wants me to play Jesus Christ, he wants the guy with the initials of JC who just happens to be 33 years of age to play Jesus Christ. Is that a coincidence? I don’t think so.”

Most reviewers have dismissed “Paul” as a turkey, including Los Angeles Times writer Robert Abele, who summarized it as “tediously scripted scenes of whisper-acting that rarely breathe life and humanity into what should be a potent turning point story in a religion’s history.”

Its debut was a modest $5.2 million but that still gets it comfortably into the upper echelons of 2018 releases, beating all but 23 of the 150-plus movies to come to North American theaters so far this year.

TriStar’s “War Room” (2015), which also suffered mainly negative reviews, ended its theatrical run on $67.8 million, rising to the top of the North American box office in its second week.

A third installment, “God’s Not Dead: A Light in Darkness”, is expected to debut in the range of $5 million over the Easter weekend and could make it a top ten hat-trick for religious films, a feat never achieved before.

“I’m not particularly religious at all but I’ve got to respect what they are doing with these films,” said an industry insider who requested anonymity to speak frankly.

The box office totals may not sound huge but they add up to a genre of filmmaking that has amassed almost $2 billion since the end of the last century, according to Box Office Mojo.

“You don’t necessarily need everyone to see the movie if the influencers within churches all over the country are encouraging their flock to go see it,” said Dergarabedian. “These faith-based movies depart from what the traditional mainstream Hollywood movies need to do. You have to have that grass roots marketing for a faith-based movie to be successful.” JB