Angelica Panganiban admitted that, just like most people, she had cried a lot and had experienced “dark times” as she tried to adjust to life in quarantine. To calm herself during one panic attack episode, the actress said she had called up her bosses in the middle of the night.

During the recent virtual media gathering for her new digital show “#AskAngelica,” the 33-year-old actress and social media celebrity said she first experienced anxiety attacks after undergoing a two-week quarantine in early March.

“I had just returned from Dubai after a (film) shoot with Coco (Martin). We came home at the height of the ECQ (enhanced community quarantine). I had no food in my house. I also knew very little about the pandemic,” she began. “It helped that Ketchup (Eusebio, fellow actor) spent his two-week quarantine in my house. I was glad I wasn’t alone, but I experienced a breakdown shortly after he left. It was because I was worried for my safety. I was like, ‘If I get the virus, do I die immediately?’

“I called up my bosses in the middle of the night because I needed answers. I wanted to know who was responsible for us (in case we got infected) since they were the ones who sent us to Dubai for work. Will they pay for us to get tested? Who will look after my mental health?”

Angelica said she eventually calmed down when she was able to speak to doctors, who explained to her how she could effectively avoid getting infected by COVID-19. “They said it’s safer to not go out of the house unless it’s really necessary. I then regarded the lockdown as a form of vacation, since I’ve been working nonstop for 28 years. I thought I also needed to rest.” 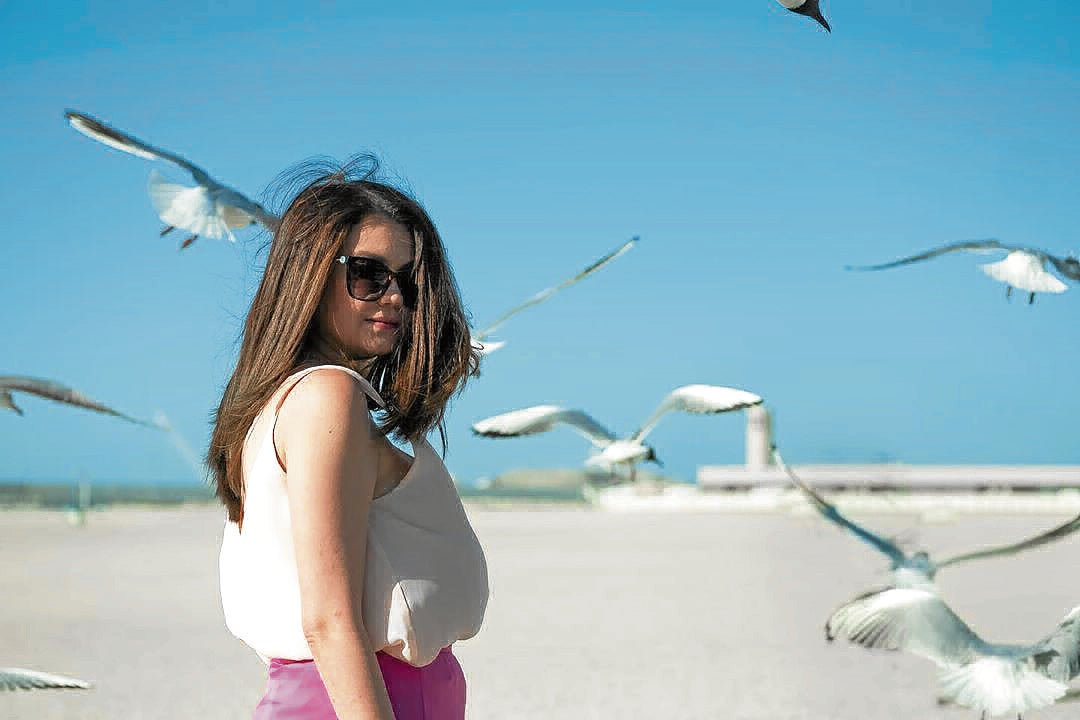 It turned out that Angelica didn’t rest for long. Shortly after, she was tapped by filmmaker and ABS-CBN creative department head Olivia Lamasan to work on a skit with Maja Salvador for the fundraiser, “Gabi ng Himala: Mga Awit at Kwento.”

Asked what she regarded as most challenging while working in the new normal, Angelica said it was the fact that actors are often placed in “risky situations” while on the set. 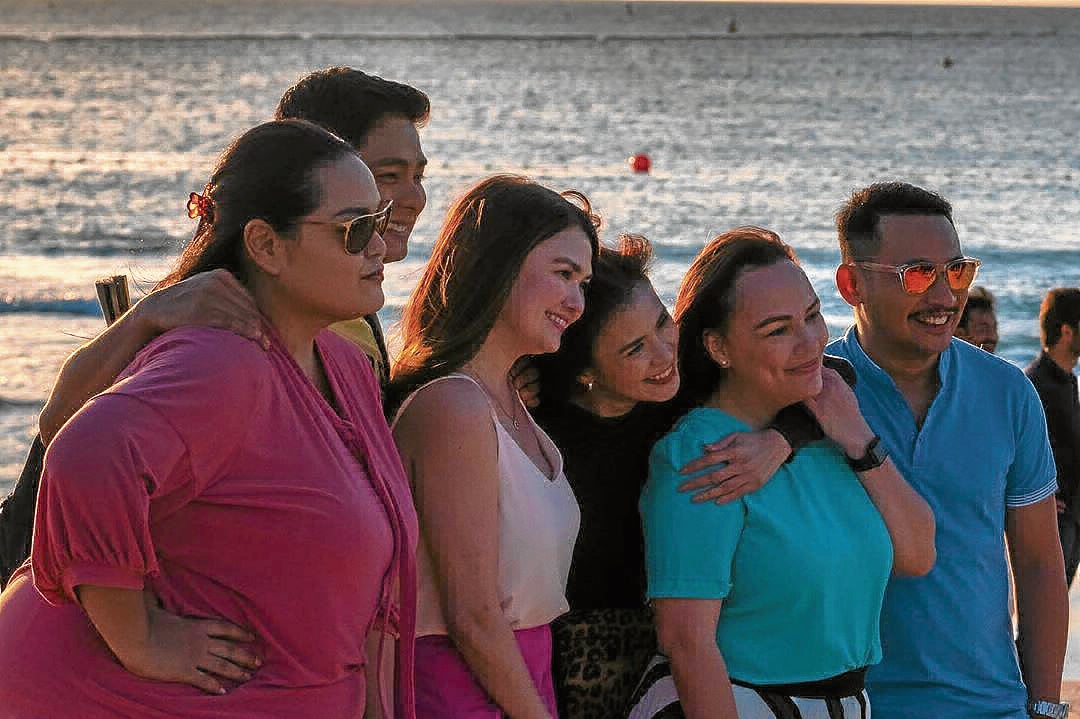 Panganiban (third from left) with Coco Martin (second) in Dubai

“It’s not that I’m comparing myself to the front-liners because they’re really the ones fighting this battle for us. It’s just that as an actor, I’m reminded that I’m also just like them,” she told Inquirer Entertainment. “We’re always put in risky situations because we often take off our masks and face shields when we are in front of the camera. This happens while other people on the set would always have their protective gear on and are practicing social distancing.

“But I just want to add that ABS-CBN is very strict in following safety protocols, so this eventually takes away all my worries and I am able to focus on playing my character. It’s just that in the beginning, I was like, ‘Do I really need to be working now? Don’t I have money to buy food anymore?’”

Angelica also pointed out that actors like her now have additional workload, “because we have limited people on the set and have limited time to do the work. If we could work for 16 hours a day on a project before this pandemic, we’re no longer allowed to do that anymore,” she said. 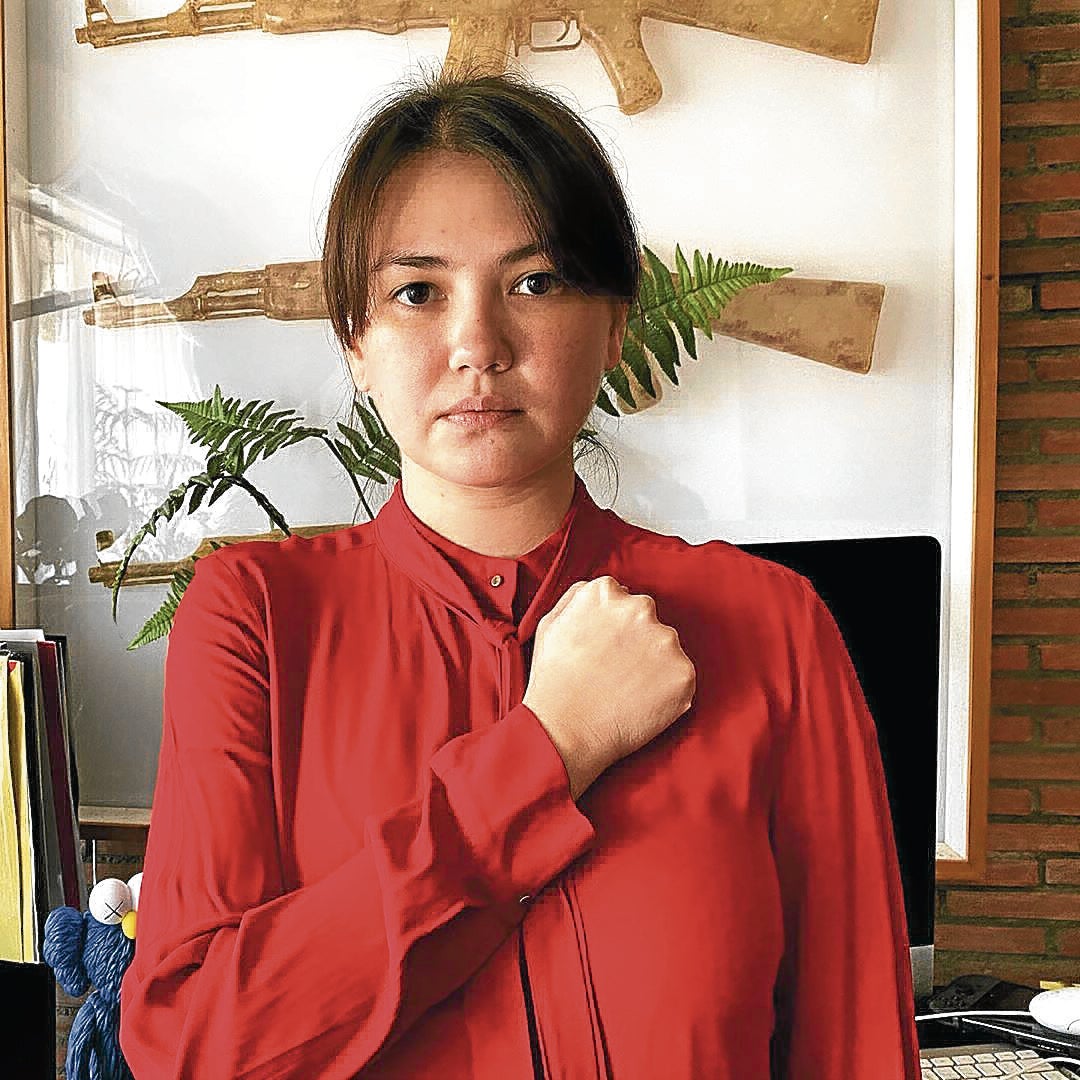 She said she agreed to do all of these projects because she said, “I don’t want ‘what ifs?’ in my life.”

The actress added: “It’s also because I find working during the pandemic as an interesting challenge. As an actor, I want to say that I was able to experience it, too. Lastly, it’s because I know I would be working with good friends, and the environment wouldn’t be as bleak and miserable. It turned out that I was right. In a way, I did enjoy work because I was with them.”

Hosted by Angelica herself, “Ask Angelica” will air Fridays at 8 p.m. starting Sept. 25. It can also be seen on Star Cinema’s Facebook, YouTube and Spotify accounts; and will be available on the Facebook pages of ABS-CBN, Star Music, Rise Artists Studio and Sinehub. You can also catch it on TFC.TV, iWantTFC and Kumu.