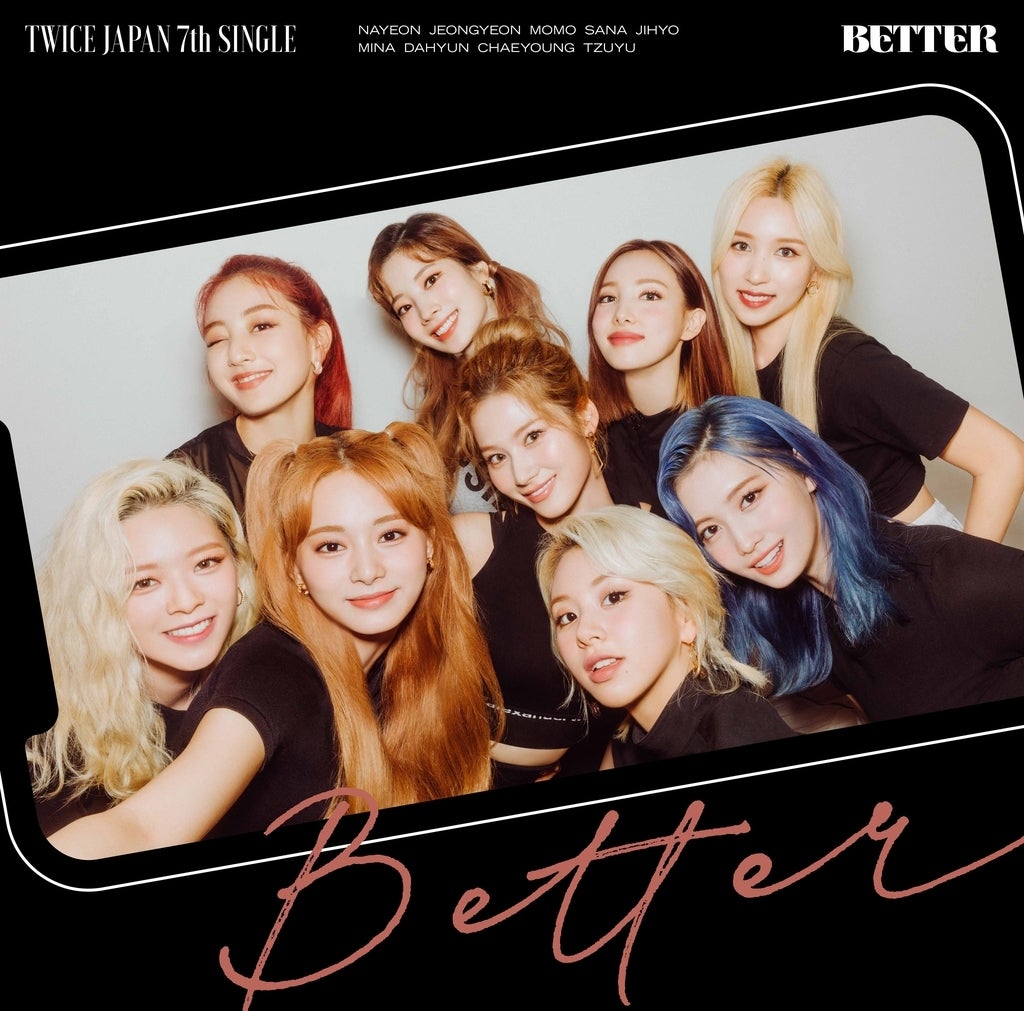 SEOUL — K-pop girl group TWICE will release a new single album in Japan in November, according to its label-management company Wednesday.

The two-track Japanese single, titled “Better,” will be released on Nov. 18, according to JYP Entertainment. “Better” will comprise the lead track of the same title and “Scorpion.”

JYP said the new single was produced with the yearning of TWICE members to be able to meet with fans around the world in person.

The nine-member group, which has three Japanese singers and a Taiwanese member, commands a strong fan base in the neighboring country. The group has sold over 3.82 million albums in Japan since its 2017 official debut there.

“#TWICE3,” a compilation album of the group’s most recent hits, reached the top of Oricon’s Weekly Albums chart in its first week of release. Yonhap