Markus Paterson admits motorcycle crash was ‘intentional’: ‘It was a dark time in my life’ 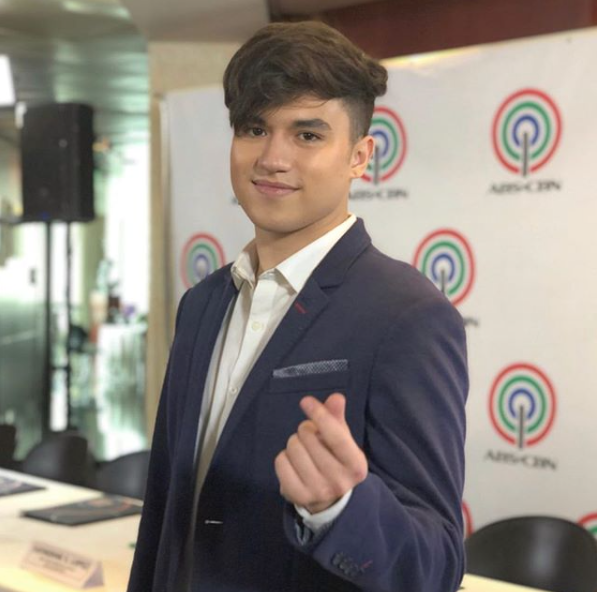 Markus Paterson has revealed that his motorcycle crash in 2018 was no accident.

The actor collided into a concrete barrier while in Manila, which left him with a broken leg. He has since been able to walk again after the crash.

Paterson disclosed that he was at a low point in his life and that he did not want to come out alive from the incident at the time. He also opened up on going through depression and facing difficulties while he was in a relationship with a girl he declined to name.

“It was intentional, yeah. I’ve never said that,” he said in actor-singer Kyle Echarri’s vlog during an episode of “Real Talk” on Monday, Sept. 21.

“It was a time in my life that was so dark that when I woke up in the hospital with a broken leg and a shattered kneecap, I woke up and I was like, ‘Goddamn, I’m still alive?’”

“I never really get in-depth about it but depression is not something to mess with,” the “Dead Kids” star said. “Before I experienced it myself, I thought it was just [some] psychological thing that people can just get over easily but it’s not.”

“It’s something that gets a hold of your everyday life… When you wake up in the morning it’s in the back of your mind,” he explained. “It becomes the shadow of your shadow and you can’t get over it until you face it and that was my mistake, I couldn’t face it. I was in a dark hole for a long time.”

He also said that he had challenges being in the Philippines while he was 19 and away from friends and family. Though he had a girlfriend, he was facing problems with her on his own.

“I know I made mistakes coming from now, but back then, I didn’t. I was just trying to be happy, and at that time, she made me happy.”

After moving forward from that near-tragic situation, Paterson advised those going through depression, “Just appreciate what you have…there’s nothing more precious than the life you’re living right now.”

“If you’re thinking about ending your life, don’t,” he emphasized. “I’m so grateful for the second chance I’ve been given.”

Following the rough patch, Paterson, now 22, recently shared the happy news that he and actress Janella Salvador are a couple.  /ra