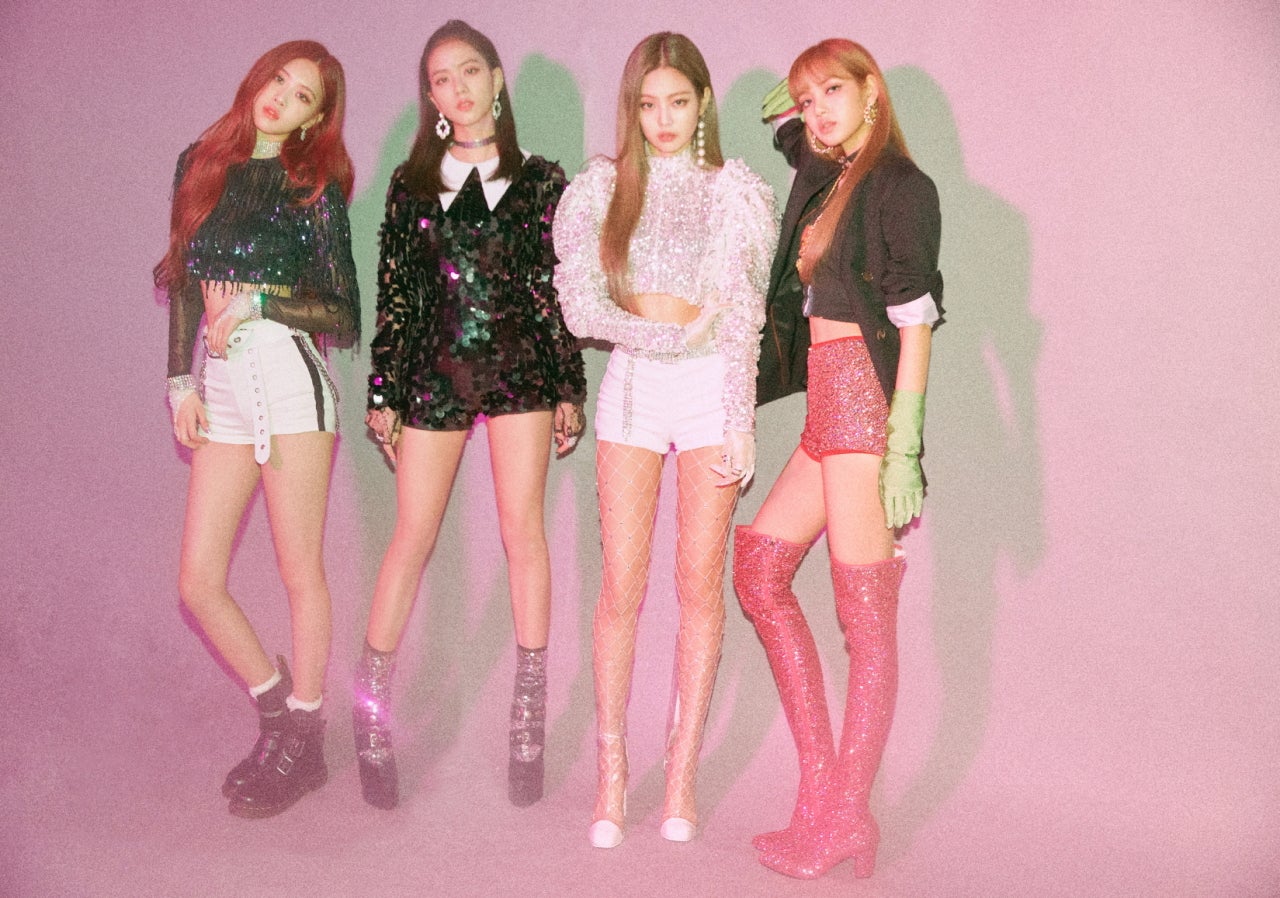 The single debuted at No. 13 in its first week, achieving a record high by a South Korean girl group, and finished at No. 49 last week.

The two charts, one inclusive of worldwide songs (Billboard Global 200) and the other including all territories excluding the US (Billboard Global Excl. US), were recently launched in line with the popularity of music from different countries. They rank songs based on streaming and sales activity culled from more than 200 territories around the world, according to Billboard.

“Ice Cream” and “How You Like That” are two pre-released tracks from the band’s first full-length album, titled “The Album,” set to drop on Oct. 2. Preorders for the album have surpassed 800,000 worldwide just six days after its release. Yonhap