BTS to deliver week of performances on NBC’s ‘Tonight Show’ 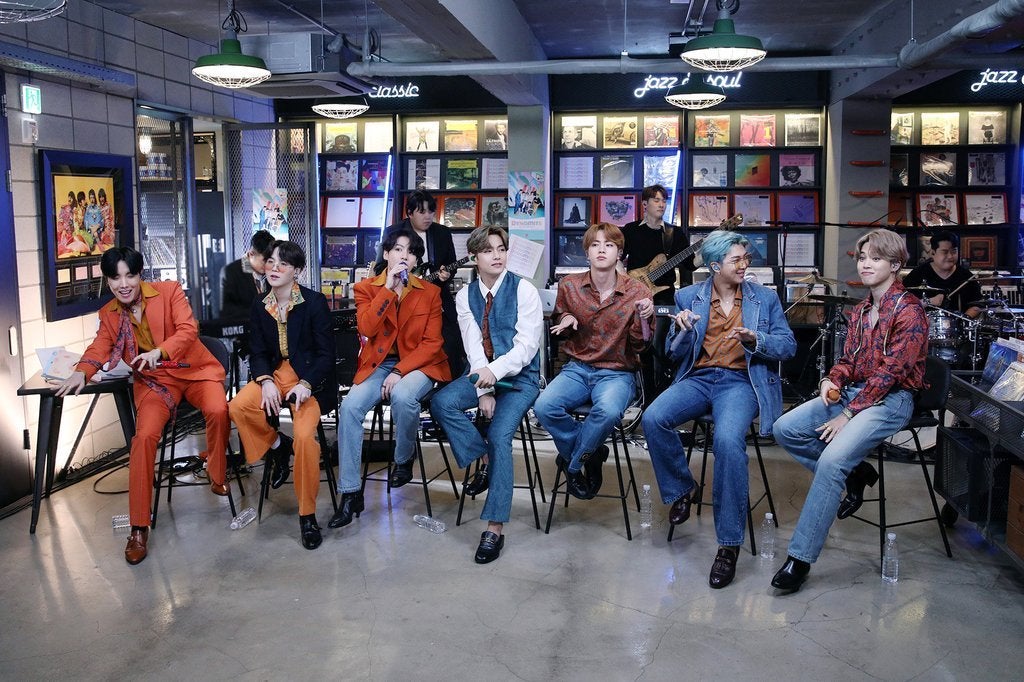 Under the show’s weeklong special titled “BTS Week,” the seven-member boy band will showcase different music performances each night for five days starting next Monday, Big Hit Entertainment said. The members will be featured in comedy bits and virtual interviews as well throughout the week.

BTS appeared on the late-night show in February and presented its television debut performance of “ON,” the lead track of the band’s album “Map of the Soul: 7.” The performance was pre-taped live at a deserted Grand Central Terminal in Midtown Manhattan, New York.

“We love having BTS on the show,” show host Jimmy Fallon said in a statement. He added, “Last time we had them on we took over Grand Central Terminal, so we had our work cut out for us to top that.”

The group’s latest single “Dynamite” ranked second on Billboard’s main singles Hot 100 chart for the second consecutive week this week after spending the first two weeks on the chart at No. 1.

The septet made history by becoming the first South Korean artist to top the Hot 100 chart last month.

BTS garnered nominations in two categories — Top Duo/Group and Top Social Artist — for the 2020 Billboard Music Awards set for next month in the US. (Yonhap)