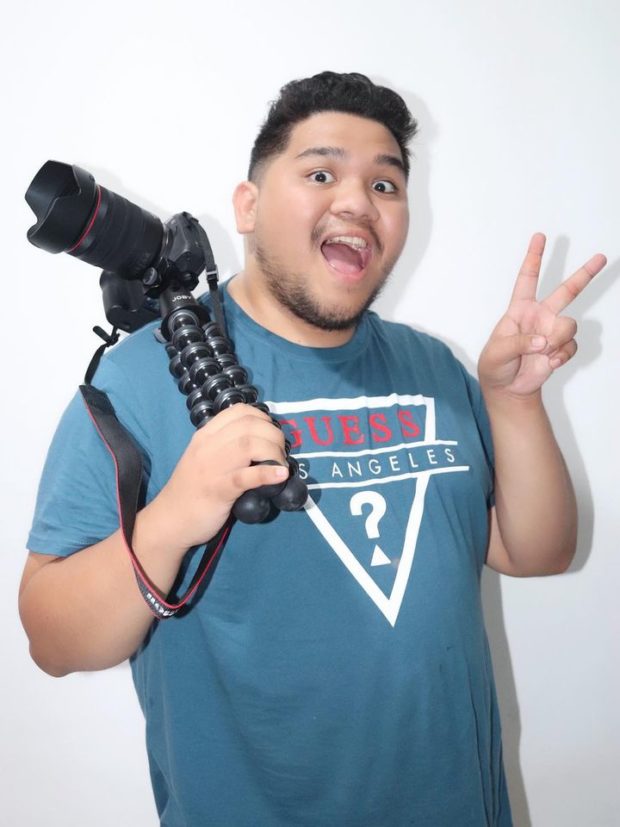 Social media sensation Lloyd Cadena spent his last vlog doing what he loved best: giving back to his family and friends.

His final vlog was uploaded yesterday, Sept. 19 and was shot on Aug. 27. The 26-year-old vlogger died on Sept. 4 after contracting COVID-19.

The video showed Cadena fixing up the new house he invested in for his family. He purchased fire extinguishers, explaining that he grew up in a poor area where fires were common.

Most of the video was of Cadena setting up a speaker set to go with the family TV, which he said he valued because the TV came from his dad. His candid comments brought a sense of lightness even as he struggled to figure out how to make the speakers work. He explained too that he has had multiple unboxing videos because he saved his money to buy them for his family’s home.

After hurdling technical difficulties, Cadena spent the rest of the vlog in a karaoke session with his friends, full of energy as he danced and sang to ballads and pop songs.