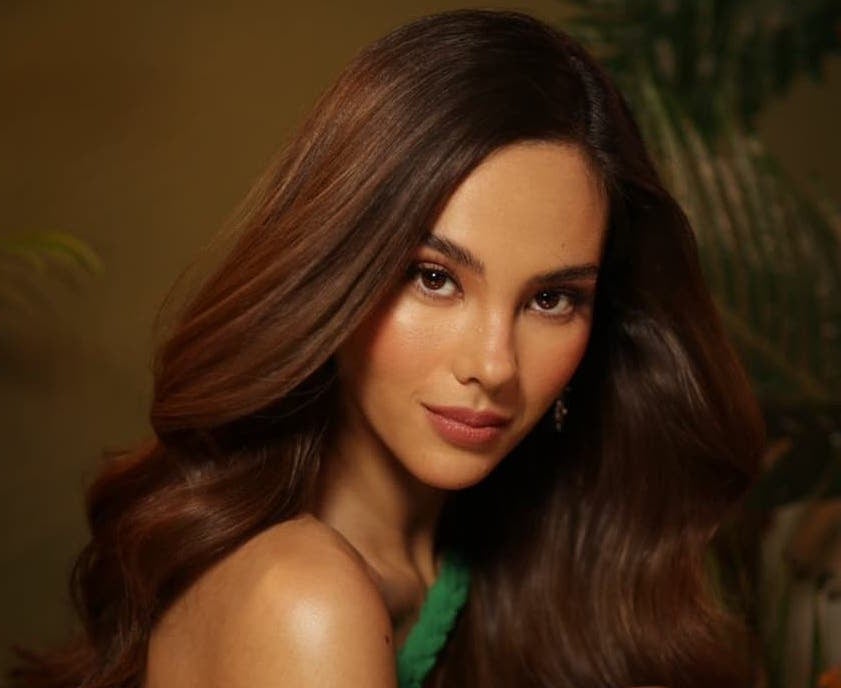 MANILA, Philippines — Catriona Gray has filed a libel complaint against Bulgar entertainment editor Janice Navida and writer Melba Llanera over the publication of the supposedly “fake” topless photo of the beauty queen on the tabloid.

The filing of the complaint was confirmed by Gray’s lawyer, Atty. Joji Alonso, on Saturday.

Alonso, in a text message to INQUIRER.net, said that the Miss Universe 2018 winner filed her complaint “Yesterday (Friday, Sept. 18), 11 a.m. at the [Quezon City] Prosecutor’s Office.”

It was in July when Gray’s legal counsel decried the “fake” photo, allegedly showing the beauty queen topless.

“We strongly denounce this vicious attempt to tarnish the good name of Ms. Gray,” Alonso previously said in a statement.

Gray later sought help from the National Bureau of Investigation to identify the people behind the supposedly photoshopped photo.

The beauty queen also demanded a public apology from Bulgar, as well as P10 million in legal damages, as the paper’s Facebook post and article regarding the photos brought “immeasurable damage” to the beauty queen.

Navida, meanwhile, wrote a letter to Gray saying that the tabloid’s purpose was to help the beauty queen clear her name.

Read Next
‘Melrose Place’ actress headed back to prison for 2010 crash
EDITORS' PICK
Gilas out to prove Korea win not a fluke; Tab fires back at ‘lucky shot’ remark
Smart brings KCON:TACT especially 4U to subscribers from June 19 to 27
Smart celebrates all kinds of ‘#SimplyLove’ for Pride Month
SWS: Over 12M Filipinos still jobless as of May 2021
Brazil set to pass half a million COVID-19 deaths
WATCH: INQside Look with Fil-Am actress Aina Dumlao
MOST READ
The opposition’s dilemma
Underdog Dasmariñas vows to fight to the death vs Inoue
Chavit Singson joins Nationalist People’s Coalition
Rajko Toroman praises, warns Gilas Pilipinas
Follow @KHallareINQ on Twitter
Don't miss out on the latest news and information.