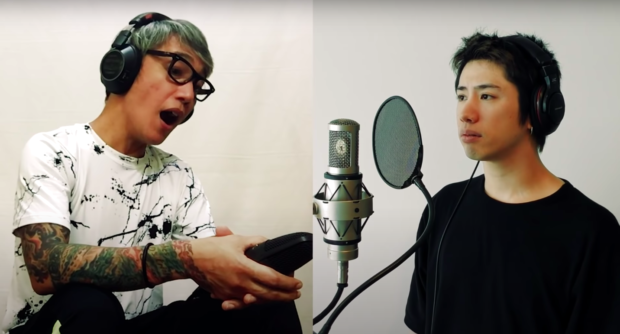 Along with paying tribute to the album, Pineda and the One OK Rock vocalist performed the song for the band’s past and current members Neal Schon, Jonathan Cain, Steve Perry, Ross Valory and Steve Smith.

Pineda sang up until the first chorus of the track before Moriuchi appeared and covered the rest of the power ballad.

The day after, Moriuchi spoke about their performance on his Instagram page. He also took the time to express his gratitude to the Journey frontman for inviting him.

“Open Arms” was written by Perry and Cain. It also earned the second spot on Billboard’s Hot 100 music chart after its release.

Pineda joined Journey as their new lead singer back in 2007 after Steve Augeri’s departure.

Prior to his rendition of “Open Arms”, Pineda and his fellow current band members performed “Don’t Stop Believin’” for UNICEF last May.

The group is also popular for other hits such as “Any Way You Want It”, “Faithfully”, “Lights” and “Wheel in the Sky”, among others. JB