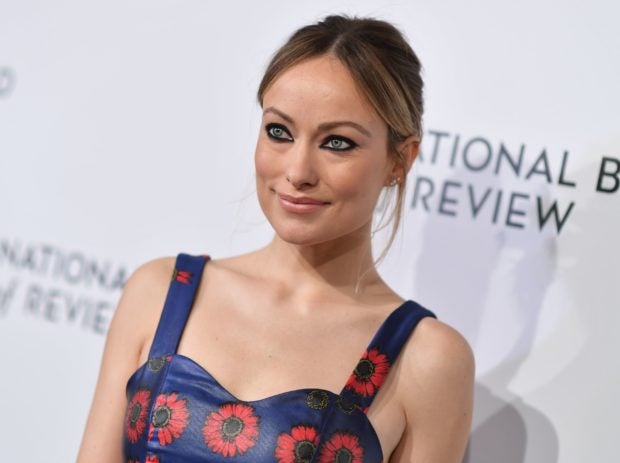 Olivia Wilde has confirmed that she will helm a superhero film and dished her excitement over the project.

Reports broke in August that the actress would direct a female-centric Marvel film under Sony. Both Sony and Wilde have yet to reveal who the superhero will be, though speculations are that it will feature Spider-Woman.

Wilde discussed what the project meant to her as a female director and how she kept it under wraps on Evan Ross Katz’s podcast “Shut Up Evan” yesterday, Sept. 15.

She described the film as “by far the most exciting thing that has ever happened to me.”

“Not only do I get to tell this story as a director, but I get to develop this story, and that was what made it so incredible for me,” she said.

“I’m just honored to be amongst this wave of women who are showing up and saying ‘we are not going to step in and try and tell this story like men do, we’re actually going to reframe the stories themselves.'”

“And the industry is, as far as I can tell, really supportive of that,” she said. “There is a sea change and it’s because of the decades of trailblazers who demanded this over and over and over again and it’s finally broken through and I’m very fortunate to be there with it.”

She said she had to “lie” to friends to avoid spilling her new project, stating that she would receive texts asking if she was “lying the whole time.”

“And I’m like ‘It was lying by omission. I couldn’t,'” Wilde said. “It’s really intense because you know what people care about? They care about superhero movies.”

“If we can get people to care about the 2020 election as much as they care about superhero movies we will be in good shape,” she noted.

Read Next
BLACKPINK’s ‘Ice Cream’ stays on Billboard Hot 100 for 2nd week
EDITORS' PICK
Siomai King Express debuts with mouth-watering seasonal products
Tugade ‘personally’ disagrees with LTO’s bid for e-scooter registration
No exodus of POGOs: Palace says only over 20 left PH
What’s happening to the ICT Industry and its role in helping businesses today
Comelec exploring possibility of holding 2022 elections for 2-3 days
Water remains our saving grace right now
MOST READ
ABS-CBN chairman Gabby Lopez resigns from network, other Lopez-owned firms
US Congress bill seeks to halt assistance to PH police, military
‘That’s treason:’ Locsin curses as he bucks putting off 2022 polls amid COVID-19
‘No need for masks’ if you love God and have faith, ex-Lipa bishop says amid COVID-19
Don't miss out on the latest news and information.