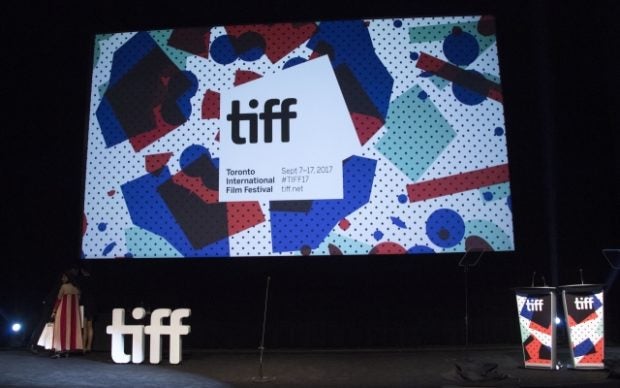 Hollywood’s annual exodus to Toronto for North America’s biggest film festival will be online-only this week, as coronavirus and a closed Canadian border force A-listers to stay home and peddle their upcoming films remotely.

The Toronto International Film Festival typically draws half a million attendees to its celebrity-studded red carpets and diverse lineup of world premieres, which include early Oscars frontrunners looking to spark momentum and unheralded arthouse flicks hoping to find distributors.

This year, even the stars themselves are not on the guest list. Only movie lovers who are already based in town will be able to attend drive-in premieres and socially distanced screenings at a dramatically pared-down festival boasting just 50 feature films on show — compared with a typical 300-odd.

But organizers insisted the show must go on, and have called on movie legends including Martin Scorsese, Anthony Hopkins, Nicole Kidman and Kate Winslet to participate in virtual talks and galas, in an unprecedented “hybrid” format starting Thursday.

“We still wanted to do a festival… it’s important for our audience, and I think we just all need some inspiration that art can provide,” co-head Cameron Bailey told Agence-France Presse.

“And there’s also just the fact that the business of the film industry as well — the buying and selling of film that happens at our festival and others as well — needs to continue.”

‘So much at stake’

Several festivals have been scrapped this year, including the glamorous Cannes and the elite Telluride gathering in Colorado.

At a perilous time for the industry at large, Hollywood productions have been brought to a months-long standstill by COVID-19, and the Oscars themselves postponed.

As a result, Toronto officials announced a collaboration with those fall festivals pushing ahead — including the ongoing Venice and upcoming New York — to jointly promote new cinema.

“It didn’t make sense to be competitive this year, with so much at stake,” he said, calling the film about transient older Americans roaming the Midwest in search of seasonal jobs a “wonderful story” featuring “certainly one of the best performances I’ve seen all year.”

The festival in Canada’s largest city is often seen as a key step on the journey to Oscar glory — recent best picture winners including “Green Book” and “The Shape of Water” emerged as frontrunners at Toronto.

Lee “has been a vocal artist on so many issues over the years — it feels like this year in particular, what he’s been saying for decades is resonating with a lot more people,” said Bailey.