After Thai gay drama “2gether: The Series” captivated Filipino audiences earlier this year, the floodgates finally opened for queer creators in the country.

Seeing this interest, Juan Miguel Severo seized the chance to bring a gay love story to the forefront with his debut series “Gaya sa Pelikula”.

The series directed by JP Habac follows cash-strapped student Karl (Paolo Pangilinan) as he is forced to live with his assertive — and attractive — neighbor Vlad (Ian Pangilinan), an upperclassman in his university, to pay his bills.

Since the screenplay is set in pre-pandemic 2018, production faced restrictions, with only the actors going mask-less during takes, and crew members communicating through earpieces.

If anyone finds the series cliche, Severo assures that it is “deliberate” as the self-proclaimed “pop culture vulture” made nods to Filipino rom-coms in the writing. For instance, the teaser and its visuals, where Karl and Vlad claim they are a couple, is a nod to a scene in Kathryn Bernardo and Daniel Padilla hit movie “She’s Dating the Gangster”.

Like any Pinoy rom-com, the series has a love team, at least according to Severo. The lead actors are now known as “PangPang” and already have a following online.

Though it is “a series about gay people, by gay people, for gay people,” Severo stresses “Gaya sa Pelikula” cannot cover all issues the LGBTQ+ community faces.

“What I hope is that it enables other queer writers, especially trans, femme writers and storytellers to write their own stories,” he says. “Gaya sa Pelikula” runs for eight episodes and premieres Sept. 25 on Globe Studios’ YouTube channel.

Here’s the rest of our exclusive conversation with him earlier today:

What inspired you to write “Gaya sa Pelikula”?

I already had something in development with Globe last year. It’s a multi-protagonist series na may gay plot. Pero it’s difficult to produce.

Nung lumabas ‘yung “2gether: The Series”, sabi ko sa sarili ko, “This should be fairly easy to do.” Definitely there’s a market here in the Philippines. 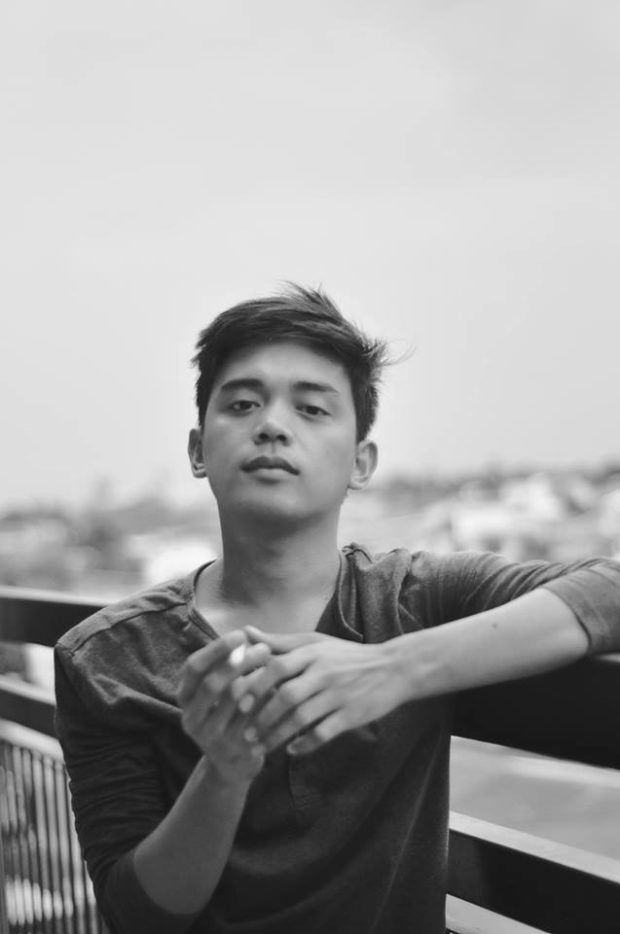 And to be honest, ‘yung initial thought ko is “I want to take advantage of this opportunity.” Not because may opportunity para kumita sa ‘kin, pero kasi kung mayroon man panahon to tell gay love stories, feel ko eto ‘yun.

You’ve said that this BL series is for your younger self. What kind of “kilig” or romance can we expect from the show that you wanted to see when you were younger?

Of course the series will show you ano ang pagkakaiba because our love will always be connected to our struggle, but everything else is detail. Always, the point is love.

Even before production, you have expressed how important it is that people from the LGBTQ+ community be part of the series. Were you and the team able to achieve that kind of representation?

I tell you when I pitched this to Globe, only two people were straight in the panel. So when I was crying during ‘yung opening speech ko, sila rin emotional. Lahat kami emotional halos.

What do you think would make audiences, whether queer or straight, fall for Karl and Vlad?

Karl is too hard on himself pero as Paolo once brilliantly had put it, ang favorite thing niya about Karl that he’s not exactly brave but he’s always trying to be.

What convinced you that Paolo Pangilinan and Ian Pangilinan were the best people to lead the series?

Sinabi ko ‘to kay Paolo, na “You weren’t the best Karl in the auditions. Pero ikaw ‘yung perfect.” The same way that Ian’s Vlad wasn’t the Vlad I had in mind when I was writing.

But damn it, the moment that they met (mimics sound of sparks flying) parang grabe talaga. Feel ko ire-release namin ‘yung Zoom call when they first saw each other, and when we do, hala ‘te. Grabe talaga, kilig na kilig kami. 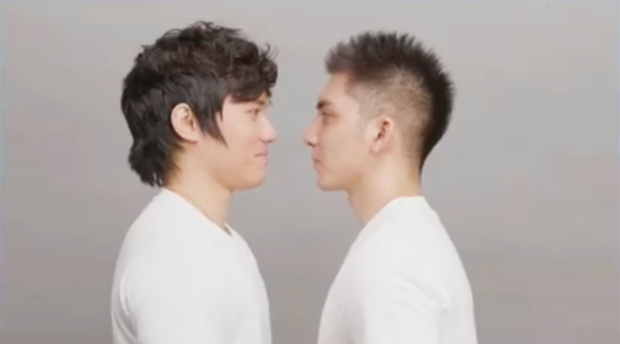 You’re known and loved by fans for your quotable “hugot” lines in your spoken word poems. Can we expect similar lines in the series?

With how popular love teams are in the country, and considering the growing popularity of BL, do you think we’ll ever see a gay love team?

The reason why so many lines by women [in Filipino movies] are iconic, especially for gay men, is because queer writers wrote them. Because they had no such voice in movies before, the words written by queer writers, women lang ‘yung pwede nila sabihin na they can truly identify with.

Ngayon na may pagkakataon ‘yung mga queer writers to write content to not hide behind a feisty female character, I believe we should take advantage of that.

Read Next
Want to pay less for Netflix? Move to Brazil
EDITORS' PICK
Smart Prepaid encourages the youth to take their passions to the next level and ‘Live GIGA’
DOF to PITC: Return P1 billion in interest on ‘idle’ funds
Experience clearer calls nationwide with Smart VoLTE
Año to public, officials: Refrain from holding events
Arthaland’s property management arm utilizes Amazon Web Services to enhance delivery of service
Watershed degradation abetted flooding, says scientists’ group
MOST READ
April Boy Regino passes away at 59
Año: Gov’t to conduct fact-finding on mass gatherings attended by Roque, Pacquiao
‘What is mine is hers,’ says Matteo on sharing finances with his Popstar Royalty wife
’Blind obedience’: Robredo twits Briones for pleasing only Duterte, not teachers, students
Follow @NGunoINQ on Twitter
Don't miss out on the latest news and information.