Want to pay less for Netflix? Move to Brazil 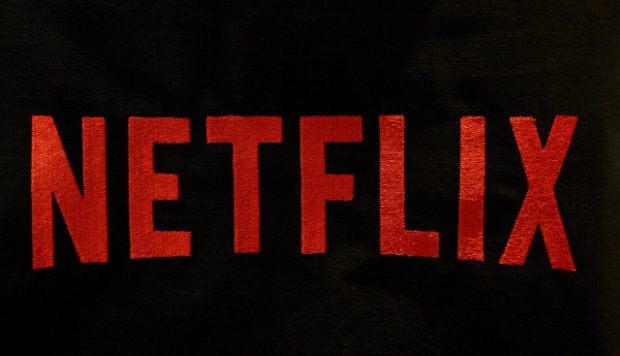 Switzerland is the country where Netflix is the most expensive. Image: AFP/Stephane de Sakutin.

If you would like to pay less to get your Netflix fix, you should consider moving to Brazil.

A subscription to the streaming platform in Brazil offers the best value, according to a British study conducted in 39 countries since 2018 by British Comparitech. Unsurprisingly, Europe is the continent where consumers pay most for their subscriptions, with Switzerland being the most expensive.

According to a study last August, Brazil is the country where a Netflix subscription is the cheapest for a standard plan at only $5.99 per month (approx. P290), as opposed to $18.55 dollars (approx. P900) in Switzerland, which is also the world’s most expensive country. Canada placed fifth in the list of countries where Netflix is the best value, with a subscription cost of $10.62 (about P516).

In compiling this ranking, the researchers at Comparitech took into account several factors, notably the number of films and series in the libraries for each of the 39 countries concerned. They then divided the subscription prices by the number of available titles to determine the cost per title per month for both standard and premium plans, which respectively allow users to simultaneously watch content on two or four screens.

Although it has the distinction of having the largest library with a total of 6,122 titles online, that is not enough to make the homeland of Queen Elizabeth II the country where Netflix is the best value.

The setting for the series “The Crown” nonetheless placed tenth in the ranking with a subscription price of $11.85 per month (around P570), which amounts to a cost of 0.00097 dollars per available title.

Europe has the most expensive Netflix subscriptions in the world, with no less than 17 countries at the top of the Comparitech list of countries where the service is most expensive. CC