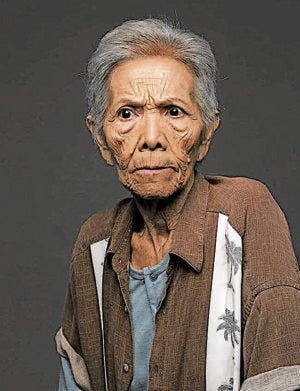 With two of his films making it to Netflix’s upcoming roster of Filipino content, multiawarded director-writer Eduardo Roy Jr. is thrilled about the prospect of his work being more easily accessible to a larger audience, anytime and anywhere.

Among the five Filipino movies set for release on the streaming service next month are the critically acclaimed “Lola Igna” (June 18) and the social drama “Pamilya Ordinaryo” (exact date to follow), which have been screened in various festivals here and abroad.

“The coverage of this streaming platform is not only thousands, but millions of viewers. Because of that, I consider it a great feat that two of my movies will be on it. ‘Igna’ and ‘Ordinaryo’ being handpicked is an honor for me, especially because they were both independently produced,” he told the Inquirer.

“Igna,” about an elderly woman coaxed by neighbors to vie for “the oldest living grandmother in the world” title, won four awards at the 2019 Pista ng Pelikulang Pilipino, including best picture.

“Ordinaryo,” which follows a homeless teen couple who resorts to desperate measures after their baby gets stolen, bagged three major prizes at the 2016 Cinemalaya film festival, including best picture and best director for Roy. It has also been screened and received citations in international festivals in Tokyo, Japan, and Warsaw, Poland. 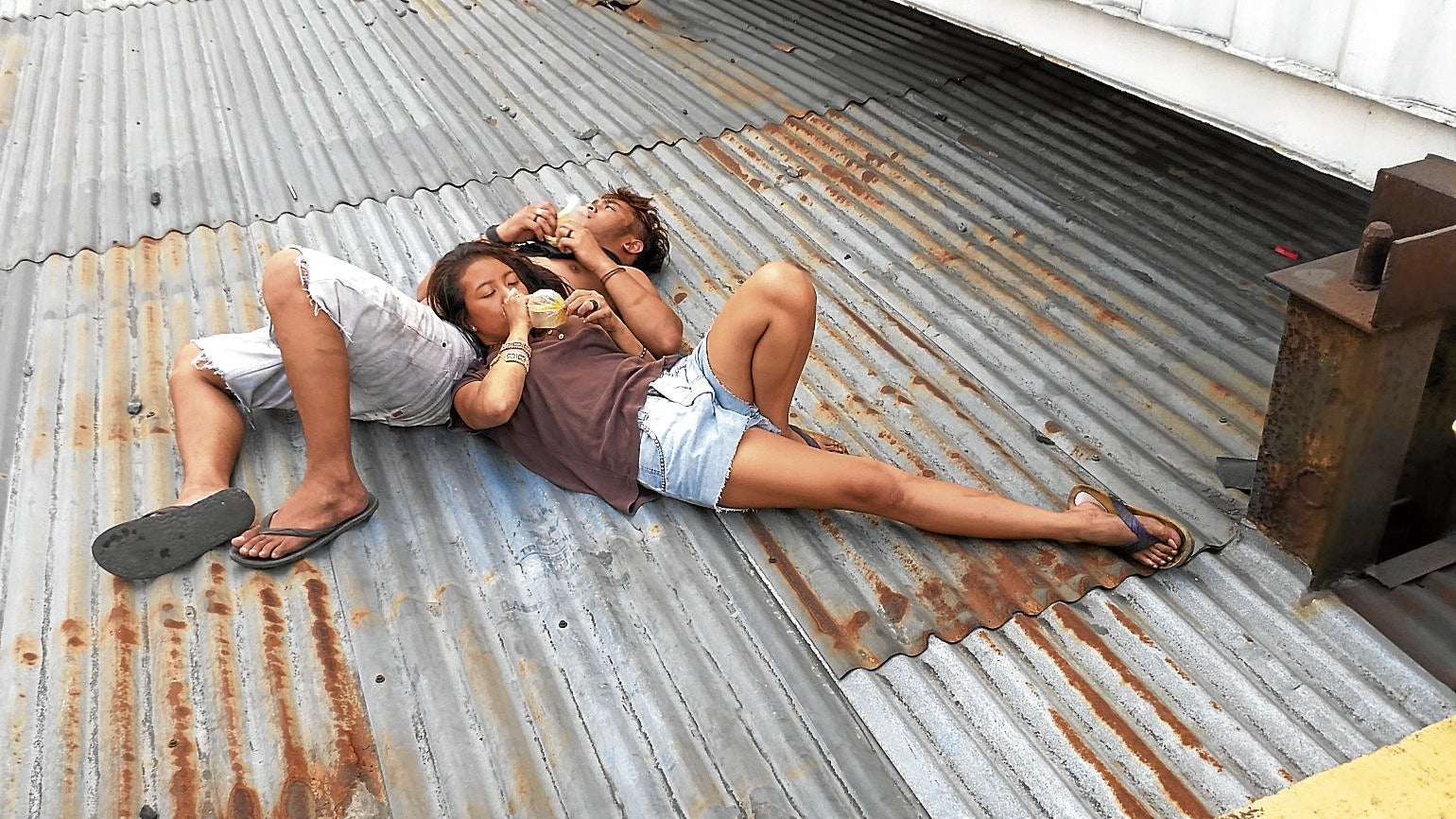 “This is a big opportunity to have my art showcased to everyone—not only in Philippines, but around the world. I think the rest of the world will be able to relate to the movies because things like family, culture, reality and love are universal,” said Roy, who has also observed that Netflix is one of top sources of entertainment amid the Covid-19 pandemic.

The streaming service currently has 183 million paid memberships in over 190 countries. 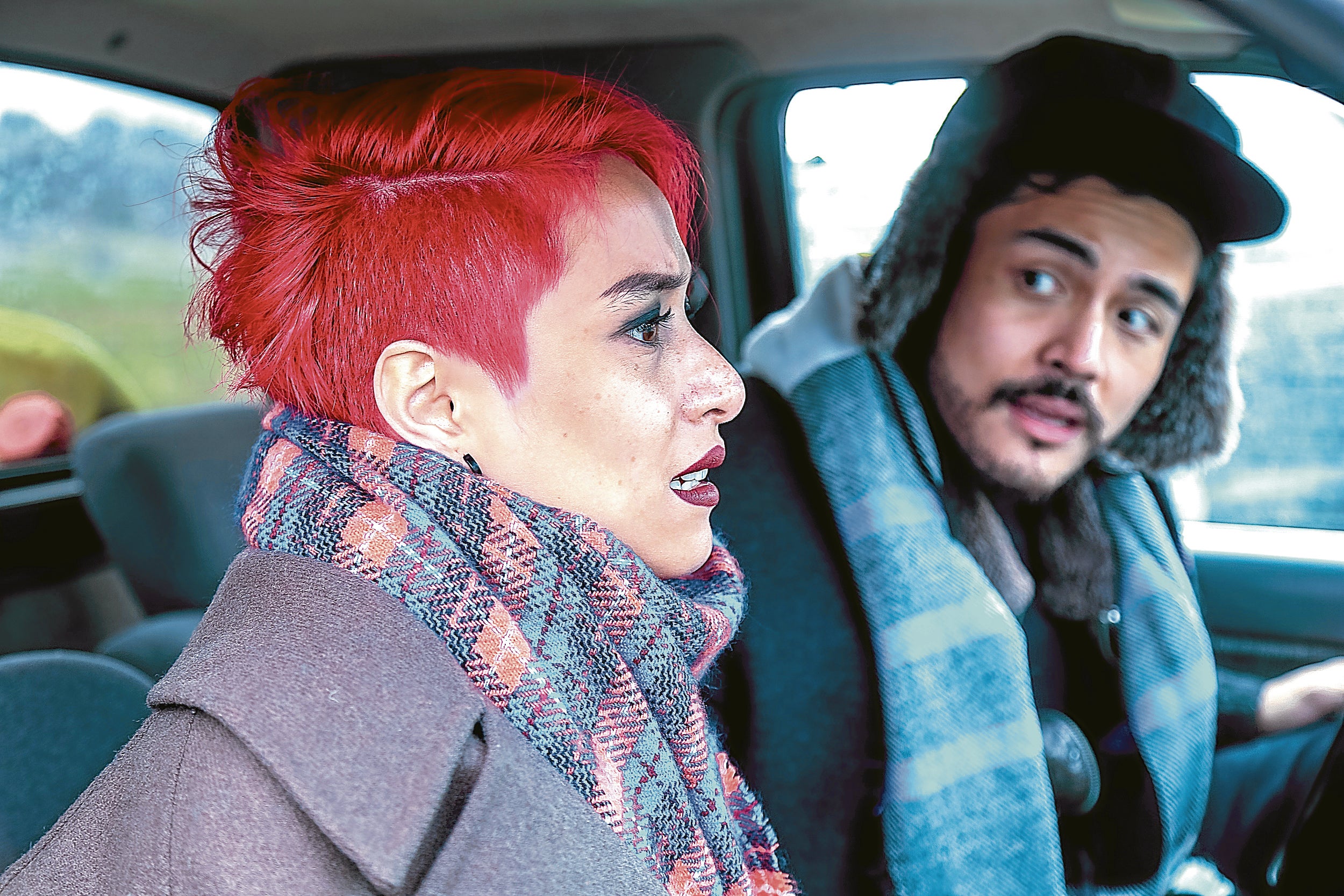 “I never thought my feature debut from 10 years ago can have a second life and finally get shown to the Filipino audience, thanks to Netflix,” said Ho, who worked with Epy Quizon, Bayani Agbayani and Alessandra de Rossi in “Sunday.” “I’m lucky to be part of the family … that has done so much to promote filmmakers’ works from around the world to a global audience.”

Ledesma, on the other hand, is curious to see how his Carmina Villaroel-starrer—first screened as part of the 2019 Metro Manila Film Festival—will translate to a different medium.

“Having ‘Sunod’ shown in theaters was an incredible experience. And now, I’m excited for the film to find a new audience online,” Ledesma said in a statement. “Speaking on behalf of myself and my crew, we took great pains to make the movie look and sound good, so it will be a rush to see it stream in high quality.”

In a recent video conference with Filipino reporters, Netflix manager of content acquisition for Southeast Asia Raphael Phang explained that the selection process for content is based on both art and science.

“We can identify the white spaces in our content catalog based on our consumer insights. But more importantly, we look at the strength of our story. We take into account the authenticity, uniqueness, how universal the themes are and how they resonate with audiences,” he pointed out.

Phang, who quipped about having lost count of the number of pitched films and television shows he has seen as part of his job, likewise urged viewers to be “more open in watching different types of content.”

“Be as diverse as possible. The more you watch, the more the service recommends the right titles to you. Be open-minded. Open your horizon to new content,” he said. “If you want to be more adventurous, just jump in and watch it. You might just love it.”