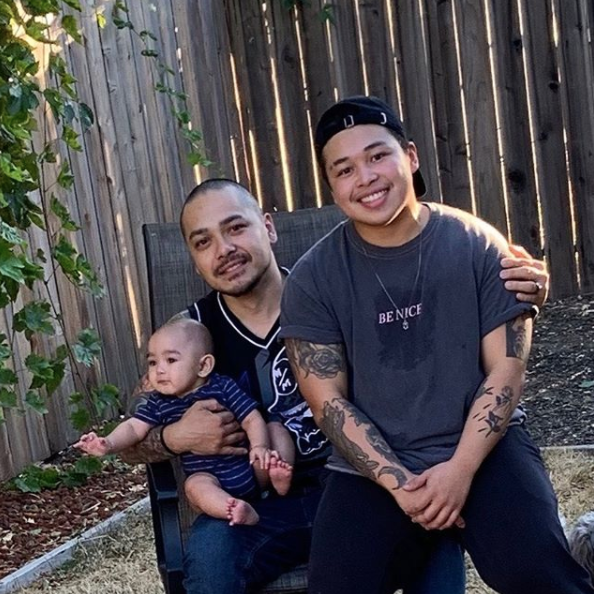 Former actor Leandro Muñoz revealed how he and his family have been supportive of his son Frankie, who is a transgender man.

Muñoz, who is now based in the United States, opened up on how his son overcame struggles with gender identity in Paolo Contis’ show “Just in” on YouTube last Sept. 2, as reported by Inquirer Bandera on Sunday, Sept. 6.

He recalled that his son came to him when he was 16 and was crying as he said, “I need help. I am wrong. I need help maybe from a psychiatrist.”

When Muñoz probed what was wrong, he said it was because he was attracted to the same sex.

“‘Go with what you feel,’” Muñoz advised then. “My point here is kailangan talaga isupport natin (we really need to support) what makes our children happy.”

(Ever since he said that…he was no longer in the closet, he did not hide anymore. He came out.)

He also said Frankie wants to take up psychology since it is the same field that helped him, besides the support he got from his family.

He lives in California with his wife, Sheryl; they are both part of multi-level marketing company Primerica. They welcomed another child, Mason, last January. Niña V. Guno /ra