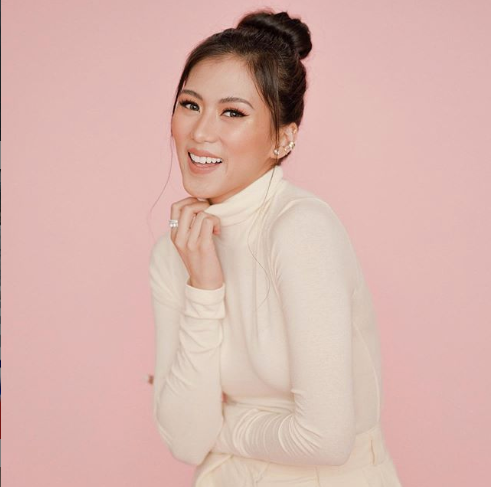 Gonzaga, who has been active on social media as an influencer and YouTube vlogger, fittingly shared the good news with fans via the photo-sharing app on the same day.

FEATURED STORIES
ENTERTAINMENT
‘Proud of you all’: Vice Ganda, Luis Manzano show support for past ABS-CBN artists in other networks
ENTERTAINMENT
JC founders Jonathan So, Carlito Macadangdang hailed as Most Outstanding Global Entrepreneurs
ENTERTAINMENT
‘Avengers’ stars defend Chris Pratt after he was voted ‘Worst Hollywood Chris’ on Twitter
View this post on Instagram

The news comes just two months after another internet milestone for Gonzaga, who breached the 8-million subscriber mark on her YouTube channel in early August.

Gonzaga’s friend and fellow actor Luis Manzano meanwhile congratulated his “ate”  who is around seven years younger than him. She replied, of course, with a simple “Hu u (Who you)” to her jesting friend. 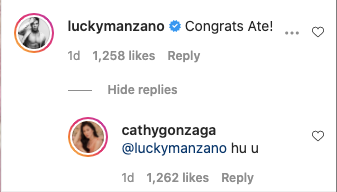 Actress and fellow vlogger Aiko Melendez likewise commended Gonzaga for the said milestone, simply commenting on the post, “Congrats Alex (kissing emoji),” to which Gonzaga replied with a heart emoji. 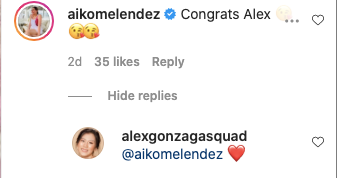 Amid her huge online presence, Gonzaga has previously warned fans of posers using her name on the internet and who have been leaving comments on other content and platforms. JB