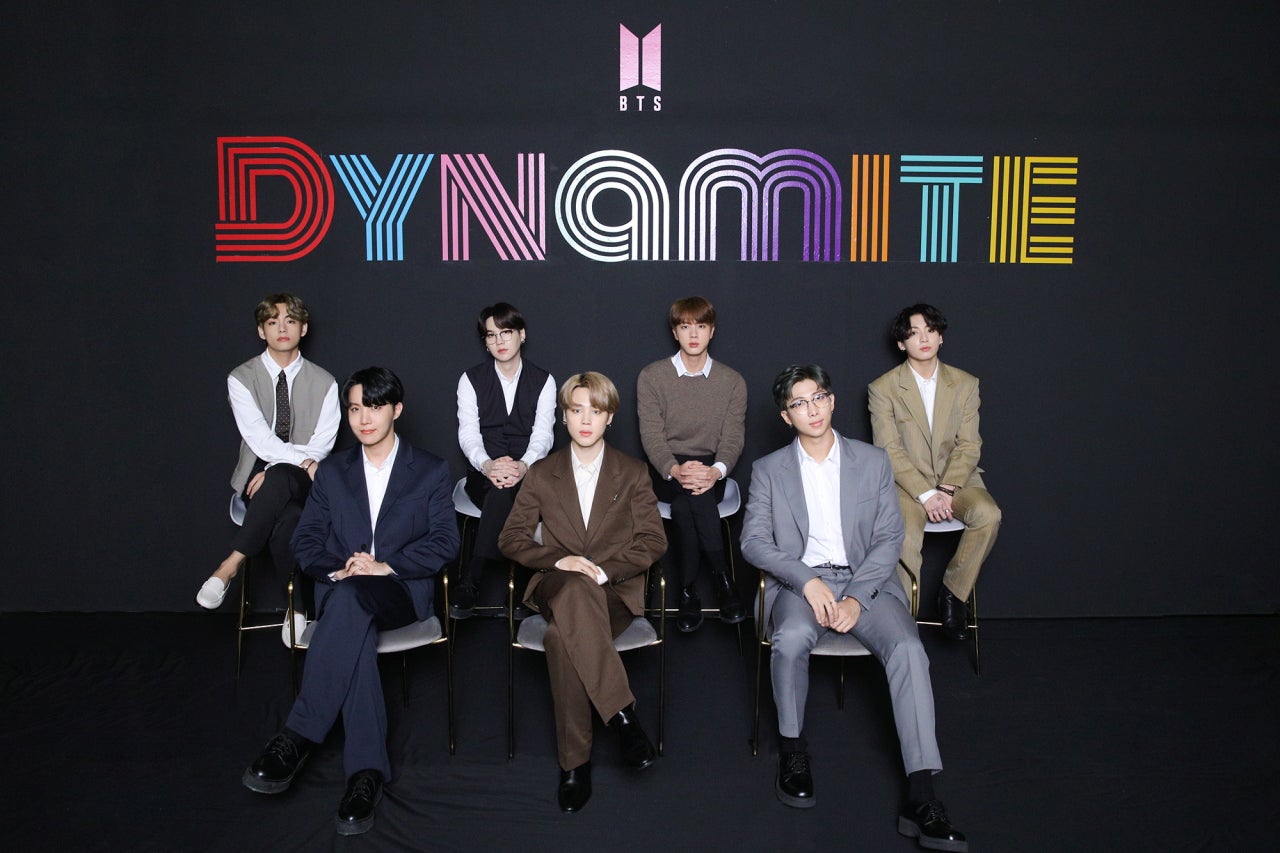 Last week, BTS debuted at No. 1 on Billboard’s main singles chart with its latest English-language single “Dynamite,” becoming the first South Korean singer or group to achieve the feat.

According to a report co-published by the Ministry of Culture, Sports and Tourism and its affiliate Korea Culture and Tourism Institute, the accomplishment is projected to generate 1.23 trillion won in value created in the production sector and 480 billion won in added value. About 8,000 more jobs are also likely to be created by BTS’ first-place entry into the Hot 100 chart.

The value is measured by aggregated revenues of the septet’s label Big Hit Entertainment, customs and central bank statistics, and Google Trend data.

The study estimated that Bit Hit will earn a total of 245.7 billion won from global sales of “Dynamite,” based on revenue from the group’s previous album “Map of the Soul: Persona.”

The ministry said it has excluded the win’s impact on the local tourism industry, such as an increase in foreign visitors to South Korea, as the COVID-19 pandemic has disrupted overseas travel for months and led to a series of cancellations of concerts.