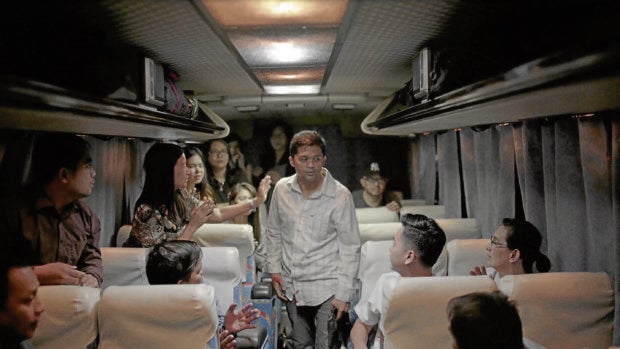 What really struck us about the films was the filmmakers’ ingenuity and tenacity to finish their films while on lockdown, proving that their creativity has not dolled up despite the limits the pandemic brings.”

Thus stated Filipino director, writer, and producer Jade Castro, a member of the 4th Viddsee Juree Awards Philippines international panel of judges. Other judges include film producer and founder of Indonesia-based Tanakhir Films, Mandy Marahimin; and Los Angeles-based film festival programmer Eseel Borlasa, who has executed film festival campaigns at Sundance, LA Film Festival and more. The winners, to be chosen from the works of 10 independent filmmakers, will be announced on Sept. 13 in its online awards ceremony, festival organizers announced on Tuesday. The top two entries will be named Gold and Silver winners.

All short-film entries, which cover a range of topics that include mental health, sexuality, the education system, the war on drugs, religion and politics, have been available to watch for free on Viddsee, along with the out-of-competition entries, since Aug. 15.

The diversity of this year’s entries is reflected in their range of genres, according to Viddsee PR lead John Lim. 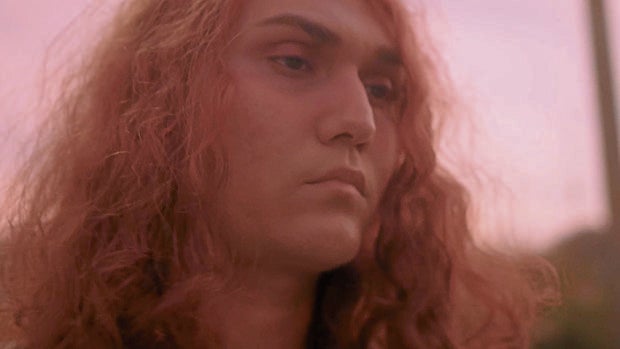 The lineup includes comedies such as Julius Renomeron Jr.’s “Heist School,” and Cynthia Saluba’s “Day of Danger;” and dark dramas like Martina Espanya’s “Walk,” Celina Mae Medina’s “Ophelia,” James Fajardo’s “The Boy Who Bleeds In the Middle of the Sea,” and Mark Misa’s “Crossing.” 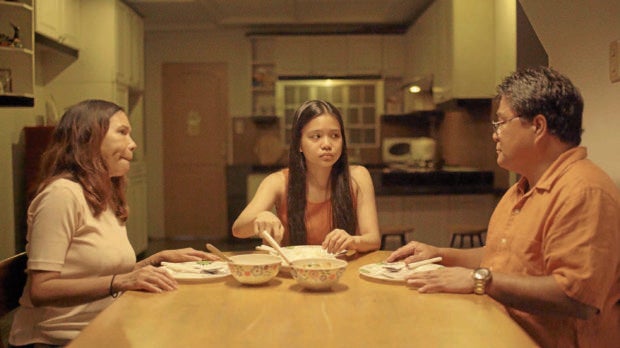 Some entries were created by filmmakers based in Cebu City, Sagay City and Bohol, Lim added.

Said Luigene Yanoria, Viddsee’s community manager: “As with previous years, this year’s entries continue to impress us with their execution, inventiveness, and boldness in how they tell their stories. And given the circumstances of a very challenging year, these films also show the resilience of filmmakers in pursuing their craft, and the desire for audiences to watch entertaining and meaningful short films.”

The Viddsee Juree Awards is an annual show celebrating the best short films from Singapore, Indonesia and the Philippines.

Viddsee will host the livestream of the awards ceremony on Sept. 13, as well as curated watch parties and talk-back sessions with the finalists.

Coinciding with the Juree Awards is the launch of Viddsee’s Filipino podcast “Off Script,” which is aimed at film enthusiasts who want to learn about films through conversations with industry experts, Lim announced. The podcast is available now on Spotify, Google Podcasts and Apple Podcasts.

The annual Juree Awards initiative debuted in Indonesia in 2016, and expanded to include the Philippines in 2017, and Singapore in 2018. Find out more about the Juree Awards at Viddsee.com/channel/juree. INQ